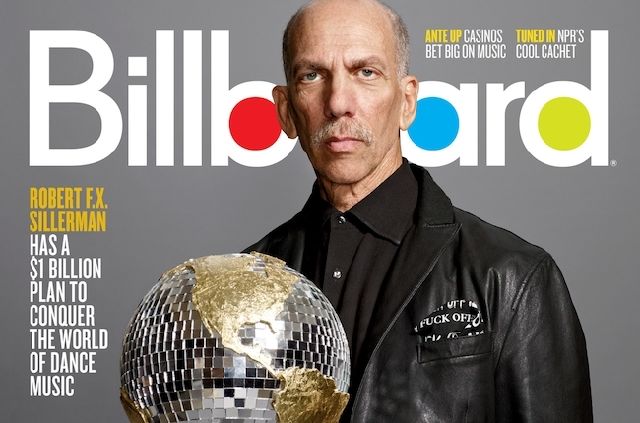 SFX Entertainment filed for bankruptcy and wiped nearly $300 million in debt, but if the company is to continue operating into the future, some major restructuring needs to take place.

As the company works to reorganize, the former SFX CEO Robert Sillerman is also worrying about his own troubles that have plagued him since the Fall of 2015.

Sillerman is currently battling a class action lawsuit brought on by stock holders who claim that he provided “false and misleading statements” regarding the company’s stock. They also say that Sillerman actively sought third party investors to cover up the financial issues. This would eventually lead to the company filing for bankruptcy in January, but the lawsuit was issued months before that in September of 2015. Now Sillerman and SFX have asked the judge to put a hold on that lawsuit in order for the company to focus on the chapter 11 bankruptcy.

The lawsuit which is currently underway is being labeled by SFX as “an enormous distraction” while the company needs “all of [its] team focused” on the restructuring process.

Amidst all of the financial and legal troubles, Sillerman remains optimistic, saying that the bankruptcy has given the company “the opportunity to achieve all that SFX can and will be.”