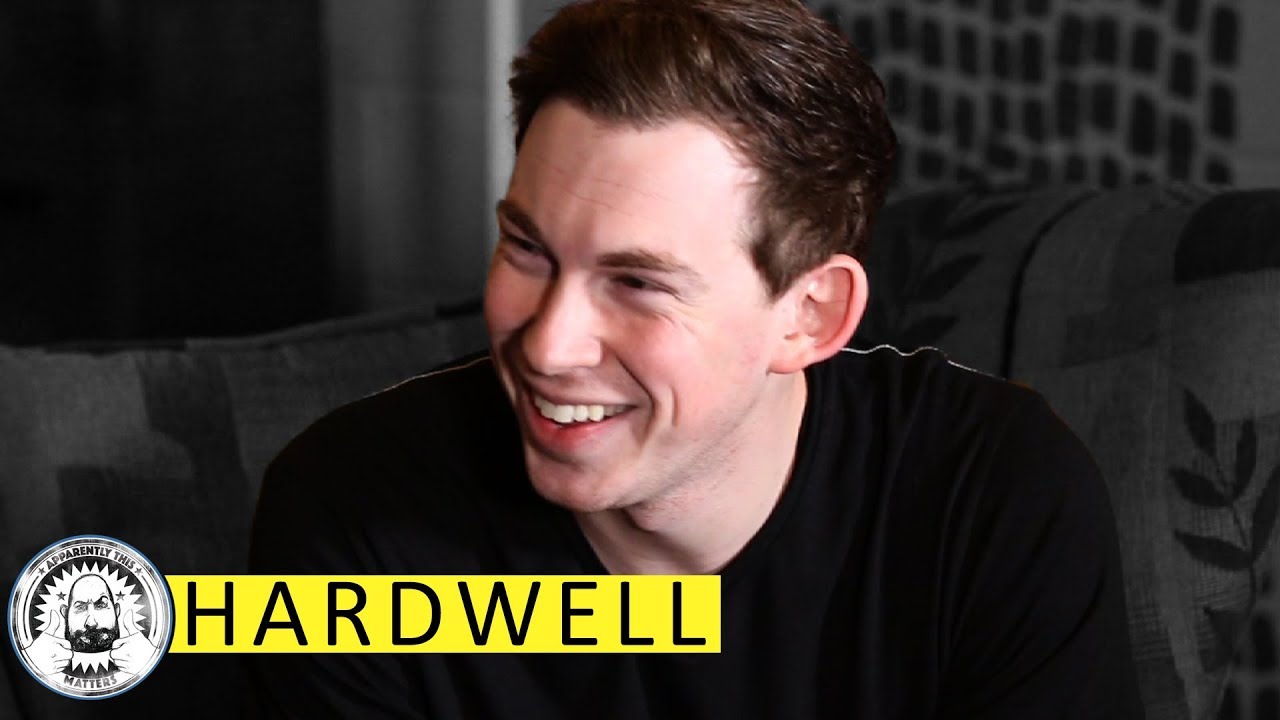 Interviews are some of the most fascinating windows that peek into the lives of celebrities, athletes, and musicians. Sometimes, interesting questions and peculiar answers can go a long way into providing fans with a more complete image of these people in the best and worst ways. One such interview that caught an interesting glance of one of the biggest DJs in the world came from Apparently This Matters who sat down and asked Hardwell a few questions.

In the interview, Hardwell’s biggest quote came from being asked, “How do you enjoy touring in America versus touring in other places?” After talking about hotels and Wi-Fi, Hardwell went on a tangent to talk about the current state of the American dance music scene.

“Let me speak from the dance music point of view. America is really, really, really catching up… Europe is completely different and you can’t compare it because dance music has been around [in Europe] for the last two decades… My generation grew up on dance music and the classics and its different from America. If you ask ‘how did dance music start?’ [in America], probably 80% will answer, and with all respect, Daft Punk. But even before Daft Punk, there was so much going on… But what I really like about America is that they have their own opinion of dance music.”

The rest of the interview conducted by Jarrett Bellini asks Hardwell questions about favorite foods, what he does behind the DJ booth, graphic designing, home, music outside of EDM, and much more. From revealing that Music for the Jilted Generation by The Prodigy was his favorite album of all time and that he practiced Judo during his childhood, Jarrett held less of an interview and more of a conversation that sounds as genuine as it was informative.

If you want to find out more about Hardwell, check out the full interview below.