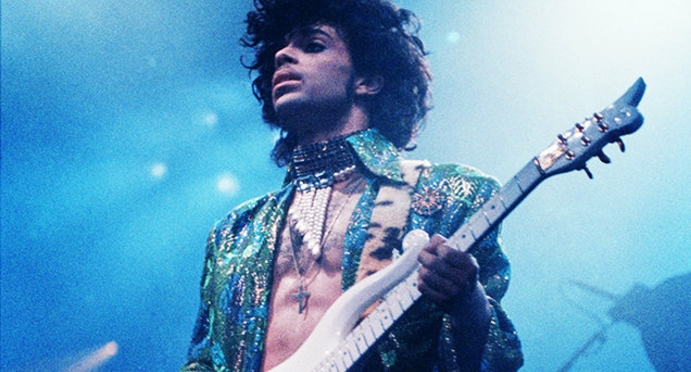 Universal, Sony and Warner are all in talks…

Prince’s famous vault — that is rumoured to contain four decades worth of unreleased music and recordings — is up for sale for $35 million.

All three major labels — Universal, Sony and Warner — are reportedly locked in a power struggle to buy the rights, despite the fact that Prince’s estate is yet to catalogue any of the music, with much of the vault’s contents still unknown.

The news of the vault’s potential sale follows the launch of the new Prince museum — which is housed inside the late singer’s Paisley Park estate in which he lived from 1985 until his death — and features “thousands of artefacts from his personal archives”.

It’s also rumoured that a long-awaited deluxe edition of his hit 1984 album ‘Purple Rain’ will be out in early 2017, and could potentially include remastered records from the vault.