THAT CUTS DEBT BY $400 MILLION 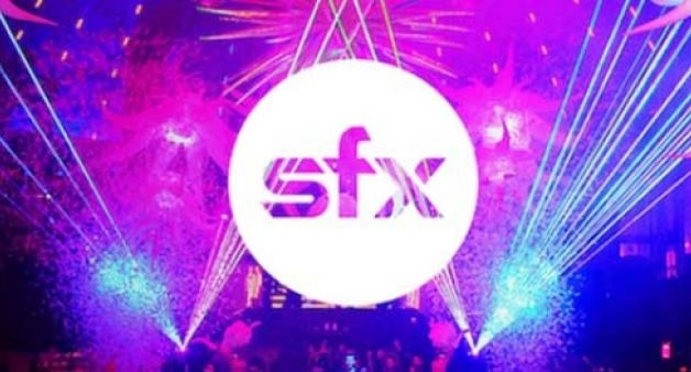 SFX Entertainment has reportedly had a plan to reorganise the business approved by a judge, which will cut the company’s debt by $400 million (£320m).

The Wall Street Journal reports that the decision will see the company recover from nine months of bankruptcy.

SFX Entertainment filed for chapter 11 bankruptcy in January, in move that was thought to wipe $300m (£210m) in debt from the electronic music promoter’s balance sheet and take the company private.

A new chief executive was also ushered in to replace former CEO Robert F.X. Sillerman, who stepped down as part of the move, whilst retaining his position as chairman.

In March it was revealed that SFX would auction off Beatport to pay its debts, before the company announced that they were “suspending” the process of the digital music platform’s sale in May.

When SFX Entertainment halted the auction process, they also revealed that they would close a number of the sites’ services, including Beatport News, its mobile app, streaming service and the Events section of the site.