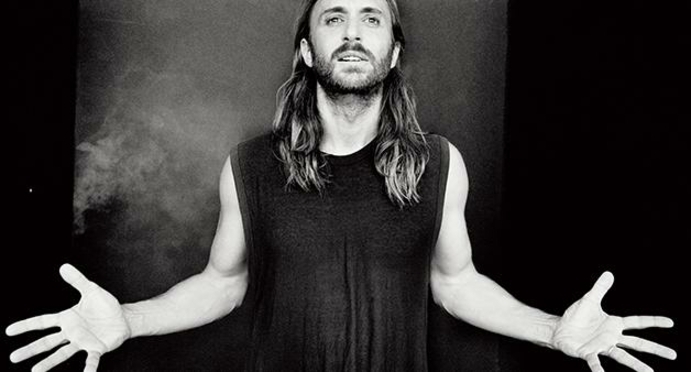 David Guetta’s shows in Bangalore and Mumbai were cancelled earlier this week.

Times Now are reporting that David Guetta’s Noida show at Expo Nart, which was due to take place on Sunday 15th January, has also been cancelled.

The Uttar Pradesh police reportedly turned down an application from the show’s promoter, Sunburn, due to being unable to adequately staff the event because of upcoming assembly polls in the area, according to Times Now.

The Bangalore show was a charity event in aid of underprivileged children in India. Proceeds from the #Guetta4Good concert were supposed to benefit Magic Bus, a non-profit organisation that helps children living in poverty by providing education and life experiences.