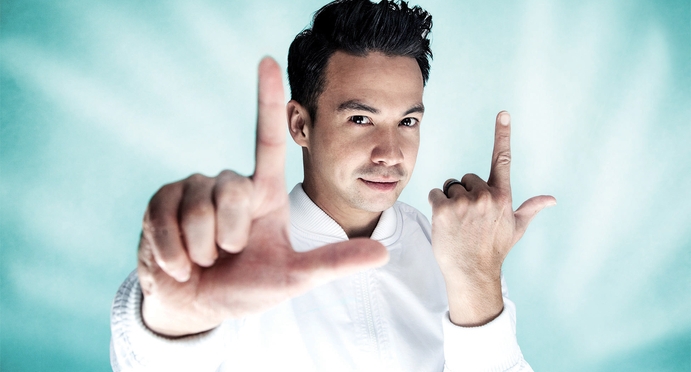 Laidback Luke has compared EDM to McDonald’s and techno to prime steak in a recent interview with Resident Advisor.

The EDM DJ/producer (real name: Luke Van Scheppingen) made the comments in the latest episode of Resident Advisor’s RA Exchange podcast, when speaking about the ongoing divide between overground and underground genres of dance music.

“What has always boggled me about the modern generation of underground but overground music lovers is that people are just so focused on these little niches,” he tells RA’s Matt Unicomb.

“The truth is, the majority doesn’t. Sometimes you eat great steak. Sometimes you go to the McDonald’s. And for me it’s the same with music. So I really love all of it. I love Diplo, but I love Surgeon as well.”

Despite Laidback Luke’s current profile as an EDM DJ, he explains his origins lie in techno and house. He name checks acts like acid pioneer DJ Pierre and techno originator Jeff Mills throughout the interview, as well as describing techno production as “just programming drums, programming blips and blops in certain timings”.

Listen to the interview in full below.