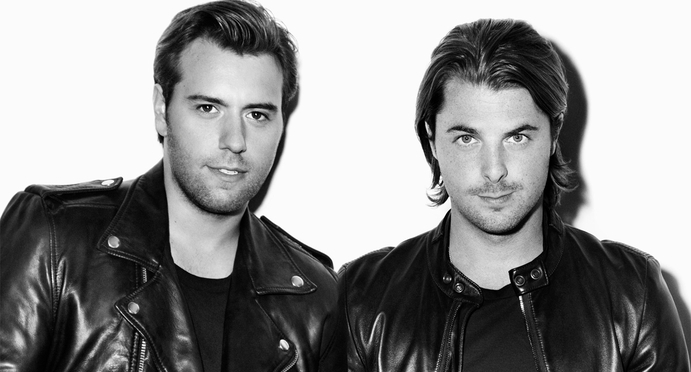 Axwell Λ Ingrosso’s latest single, ‘I Love You’, is released this Friday (10th February), and the duo have shared the first official snippet of the track via their Twitter. You can hear it below.

The former Swedish House Mafia duo collaborated with LA rapper/producer Kid Ink on the track, which they premiered at India’s Sunburn Festival on Friday 30th December.

That was before the Swedish super-duo announced that they will return to London on Sunday 28th May for a huge blow-out at Victoria Park.