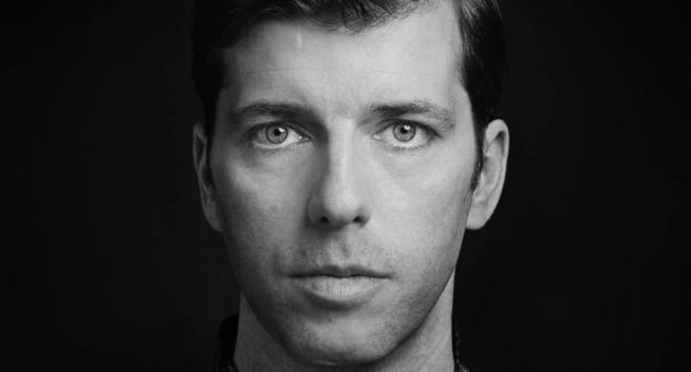 Dixon will set off on a new tour next month, with stops in Italy, France, the UK and beyond.

The crux of the tour is Dixon playing from open to close at eight clubs around the world, with extended sets at Dude Club in Milan on 24th March, London’s Ministry Of Sound on the 26th and Paris’ YoYo on the 31st, before heading to the Big Apple to spin at Blkmarket Membership on 22nd April.

From there the tour will take a break until November, where Dixon will play gigs in Tokyo, Amsterdam and Berlin, before wrapping up at Robert Johnson in Hesse on 25th November.

Dixon is also set to play at the IMS Dalt Vila show in Ibiza in May, where he’ll go back-to-back with Masters At Work under their KenLou alias.