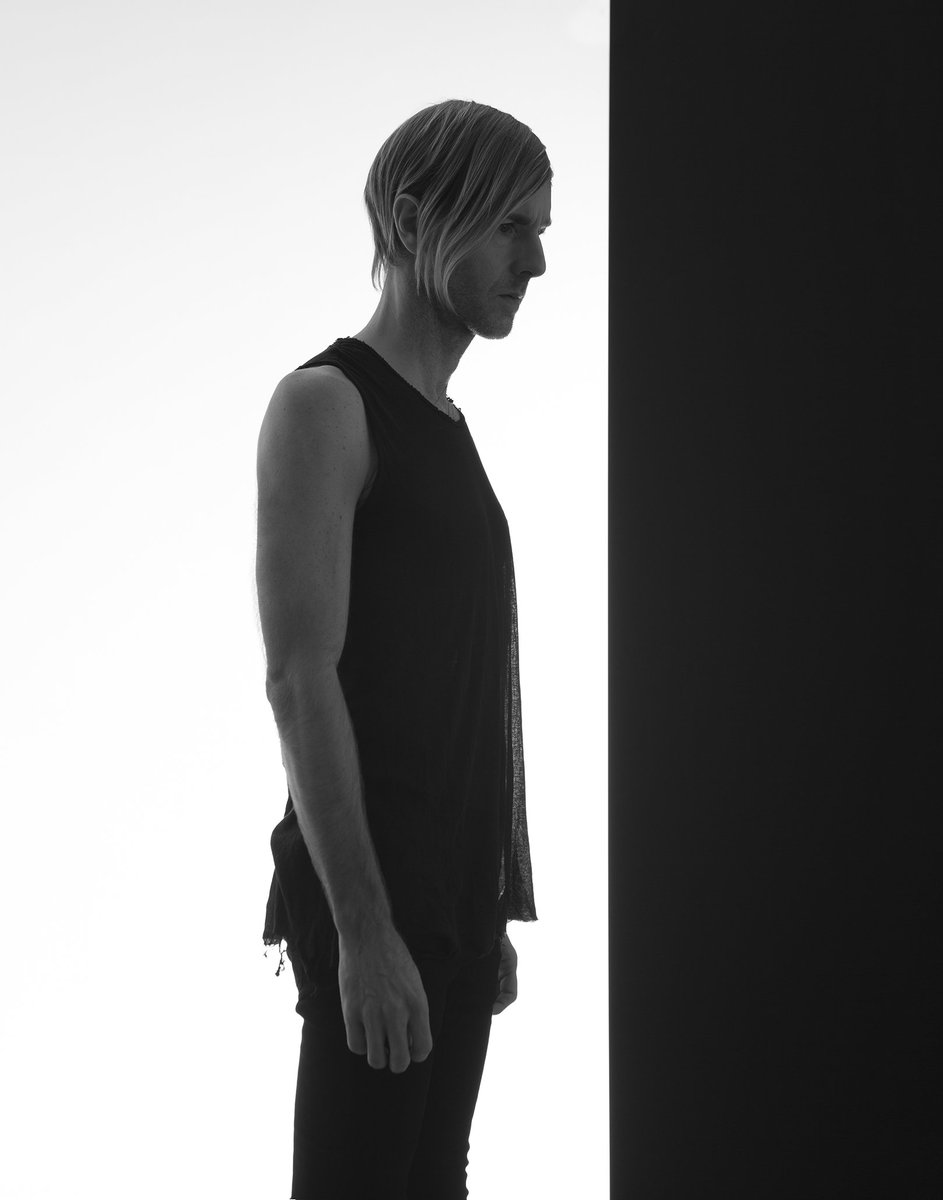 Richie Hawtin will unveil his new audio-visual show at this year’s Movement Festival, set to run 27th through 29th May in Detroit, Michigan.

Hawtin announced the news via his Twitter earlier today, revealing that the new show will be titled CLOSE.

No other information about the show is known at this time.