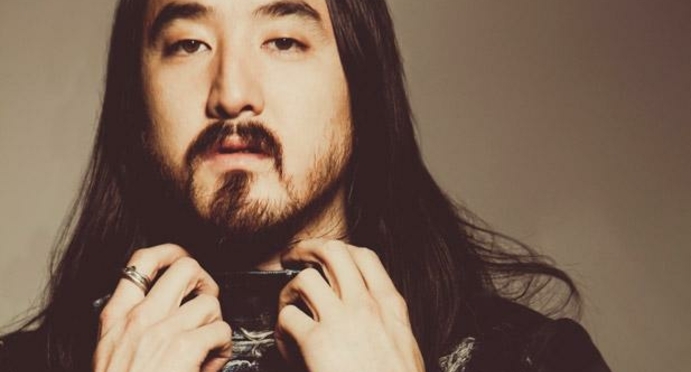 The new series, which follows the famous EDM DJ around the globe from Brazil, to Dubai and beyond, follows on from Aoki’s other recent TV appearances, including a cameo on science show Bill Nye Saves The World.

On the new episode of Aoki’s World, Steve says: “It took us months to make this but felt like years because we went on so many cool adventures like my first time in Beirut, hanging with party animals in Dubai, dropping Back 2 U with Walk The Moon for the first time ever, and more! Re-live all of this with me!”

It’s been a busy year so far for Steve Aoki. He recently showed his Dim Mak menswear line at New York Fashion Week and released a cake-themed phone charger that broke the internet.

Watch the first episode in full below.