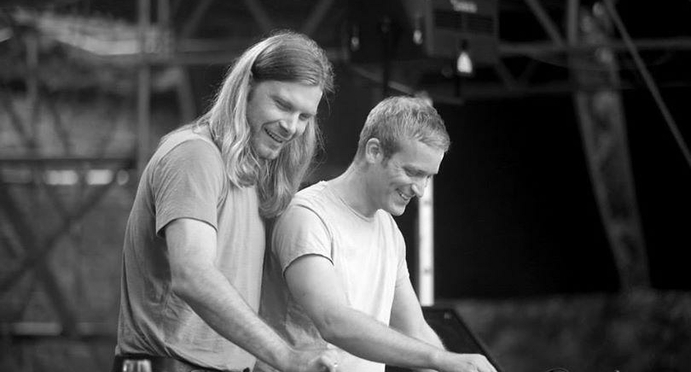 Ben Klock is set to bring a new concept party to London’s Printworks this year, with the launch of Klockworks presents PHOTON on 30th April.

According to the Klockworks team, the new concept party “puts emphasis on the notion of a photon, to present a multi-sensory experience placing attention on the marriage between sound, light and architecture”.

Klockworks isn’t the only unique event set to takeover Printworks in the coming months. The venue has also revealed a live show from Booka Shade and a takeover from Nina Kraviz, plus a disco-inspired club night presented by a 500-strong choir.

Klockworks presents PHOTON is brought to you by Printworks London and The Hydra, tickets are on sale now.