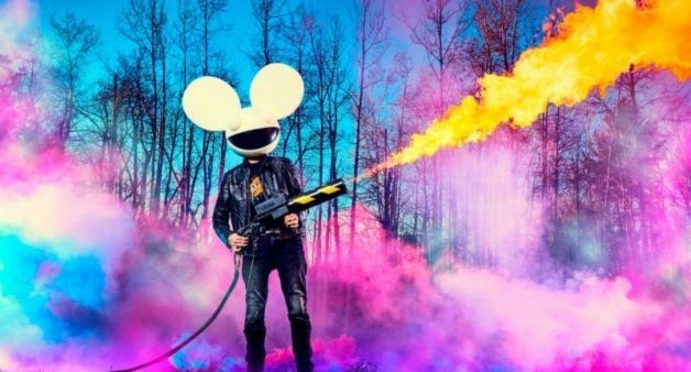 Deadmau5 has release his latest 13-track LP ‘Stuff I Used To Do’ via WeTransfer, and it’s available to download for free for the next seven days.

The LP consists of 16 previously unheard tracks from the outspoken EDM producer, with the album on sale via digital retailers from next Friday 3rd March (another three exclusive tracks will be available for those who choose to purchase the album).

It’s been a big few months for Deadmau5. He recently bought himself a rather impressive sports car by Ford, as well as proclaiming EDM is dead and dropping several impressive techno-tinged mixes on his BBC Radio 1 residency.

You can download the first 13 tracks of ‘Stuff I Used To Do’ by heading here.