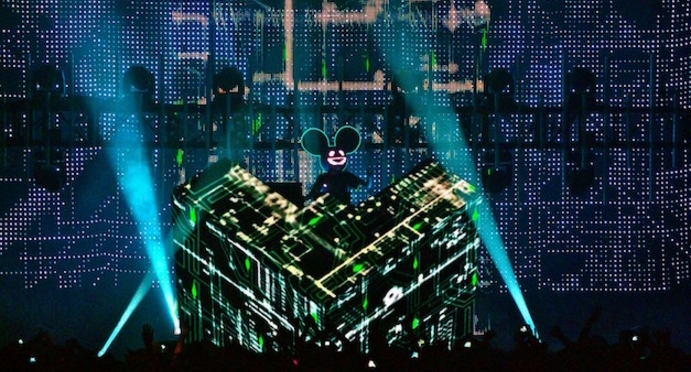 Deadmau5 has shared a new mini-documentary on his Cube 2.0 stage design.

The 2-minute clip reveals new visuals and behind the scenes footage, along with interviews with Joel Zimmerman himself and members of the TAIT team who built the Cube 2.0 and previously worked with the Mau5 on his Hakkasan residency.

Zimmerman has previously shared visuals and developmental footage from the project, however this new film goes far more in depth than anything before.

The stage is set to debut on Zimmerman’s upcoming Lots of Shows in a Row tour, which kicks off in March following the recent release of his new retrospective album’Stuff I Used To Do’.