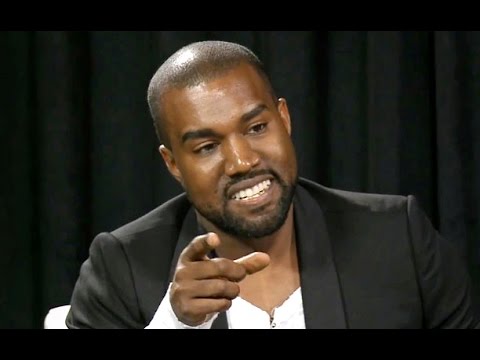 It appears as though hip-hop’s golden era of The Throne is officially behind us. Jay Z and Kanye West once co-ruled rap music’s highest echelon together, though over the last several years, the two recording giants’ relationship has reportedly deteriorated.

The unfolding public conflict, which included Kanye’s controversial on-stage rants during last year’s The Life of Pablo tour, seemingly culminated with Jay’s long-awaited addressing of the matter on 4:44, rapping “You gave him 20 million without blinking/ He gave you 20 minutes onstage, fuck was he thinking?” Now, any hope for The Throne’s reconciliation seems unlikely, with Kanye West reportedly parting ways with Jay Z’s artist-owned streaming venture TIDAL.

The dispute alleges that West is currently owed over $3 million in bonus earnings — a figure supposedly awarded to him in both compensation for the 1.5 million new subscribers that The Life of Pablo’s release brought to TIDAL, as well as music video reimbursement payments.

The split began to take shape a month ago when West’s legal team sent a letter to TIDAL informing the company that it was in breach of contract, and the platform’s agreement with West had been terminated accordingly. Lawyers from the streaming service responded, stating that West was still under exclusive contract and signing with another streaming platform would result in a lawsuit, to which Kanye responded with his own countersuit threat.

The story is still developing, and Kanye’s reported split could have some major implications for the future of TIDAL, though this broadening conflict with Jay Z could have even more serious implications on the future state of hip-hop altogether.