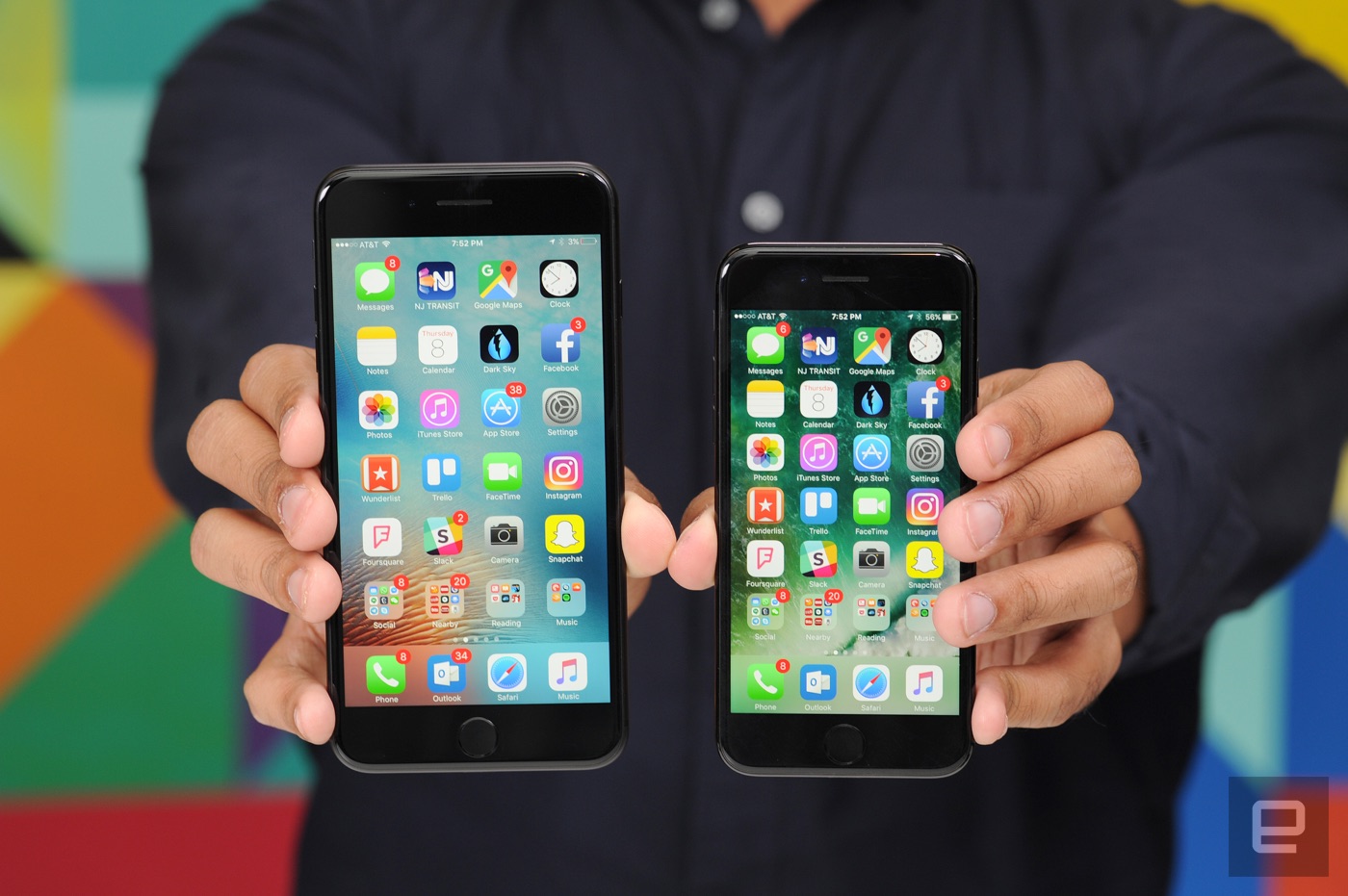 Engineers and designers at Apple are frantically working to fix bugs that might cause production delays for the highly anticipated 10th anniversary iPhone. The name of the new device has yet to be announced and will be revealed this fall along with specifics about updates for the iPhone. Apple is adding several new technologies and the team is tackling challenges to get these functions to work smoothly in time for the release. This includes issues with wireless charging and a 3D facial recognition sensor. While Samsung has successfully installed wireless charging software on its phones, this is the first time Apple is trying this technology. It is also the first time Apple is implementing facial recognition capabilities on any of its devices.

In a Bloomberg report, the 3D sensor will allow users to unlock their devices with facialrecognition rather than the Touch ID fingerprint scanner. If the team works out the problems for this function, iPhone users can log in to secure apps and make payments. The 3D facial scanner supposedly recognizes more data points than the Touch ID fingerprint scanner and is more secure. Apple employees might also be working round the clock to include other features on the new iPhone. The official press release from Apple has yet to be made so the list of features might be updated in the coming months. If these issues are not resolved in time, Apple could launch the iPhone and enable the new functions through a software update.

This approach has been taken before with enabling Portrait Mode on the iPhone 7 Plus only after the release. According to a source that Fast Company spoke to, consumers looking for a phone upgrade might have some options. In the works are updates to the iPhone 7 and iPhone 7 Plus, which will likely be named iPhone 7S and 7S Plus. Given speculations that the new device will start at a whopping $1,000 and the excitement for the 10th-anniversary redesign, a high bar has been set for the new iPhone.