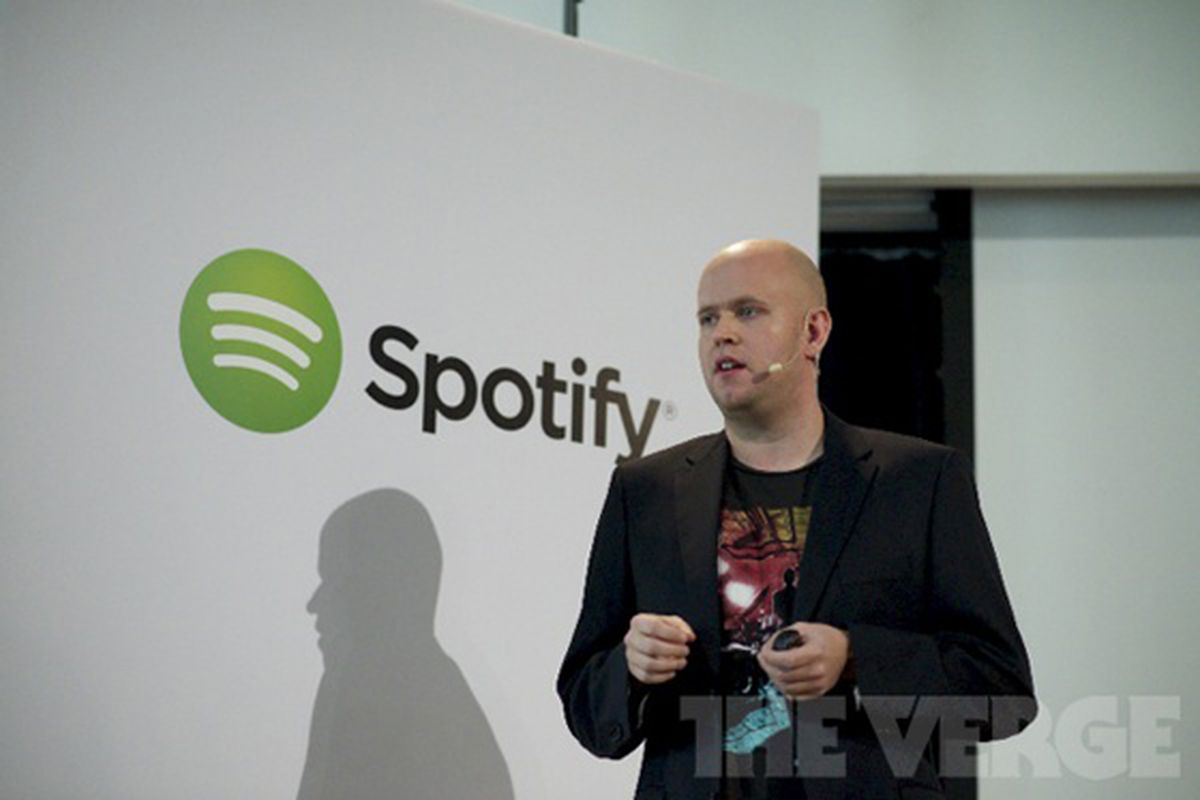 Spotify has just renewed its licensing deal with Warner, the last crucial component needed before its public offering in late 2017 or early 2018. The deal is likely identical to what was struck with Universal in April, which included the option to initially hold back new albums from Spotify’s free tier and a break for Spotify in royalty payouts to the label.

With renegotiated licensing deals in place with Sony, Universal, and now Warner, Spotify has all the components in place to predict their music costs for several years. The company has been racing the clock to go public in order to avoid hefty interest growing on the $1 billion convertible debt it raised in March 2016.

Spotify is seeking a non-traditional path to go public by skipping a traditional share sale and listing directly on the New York Stock Exchange. Although the decision has been met with scrutiny by the SEC, Spotify would be the biggest company to ever go public in this manner, and the first on the NYSE.

Warner announced the news via Instagram, with Warner’s chief digital officer Ole Obermann saying, “It’s taken us a while to get here, but it’s been worth it, as we’ve arrived at a balanced set of future-focused deal terms. Together with Spotify, we’ve found inventive ways to reinforce the value of music, create additional benefits for artists, and excite their fans all over the world.”