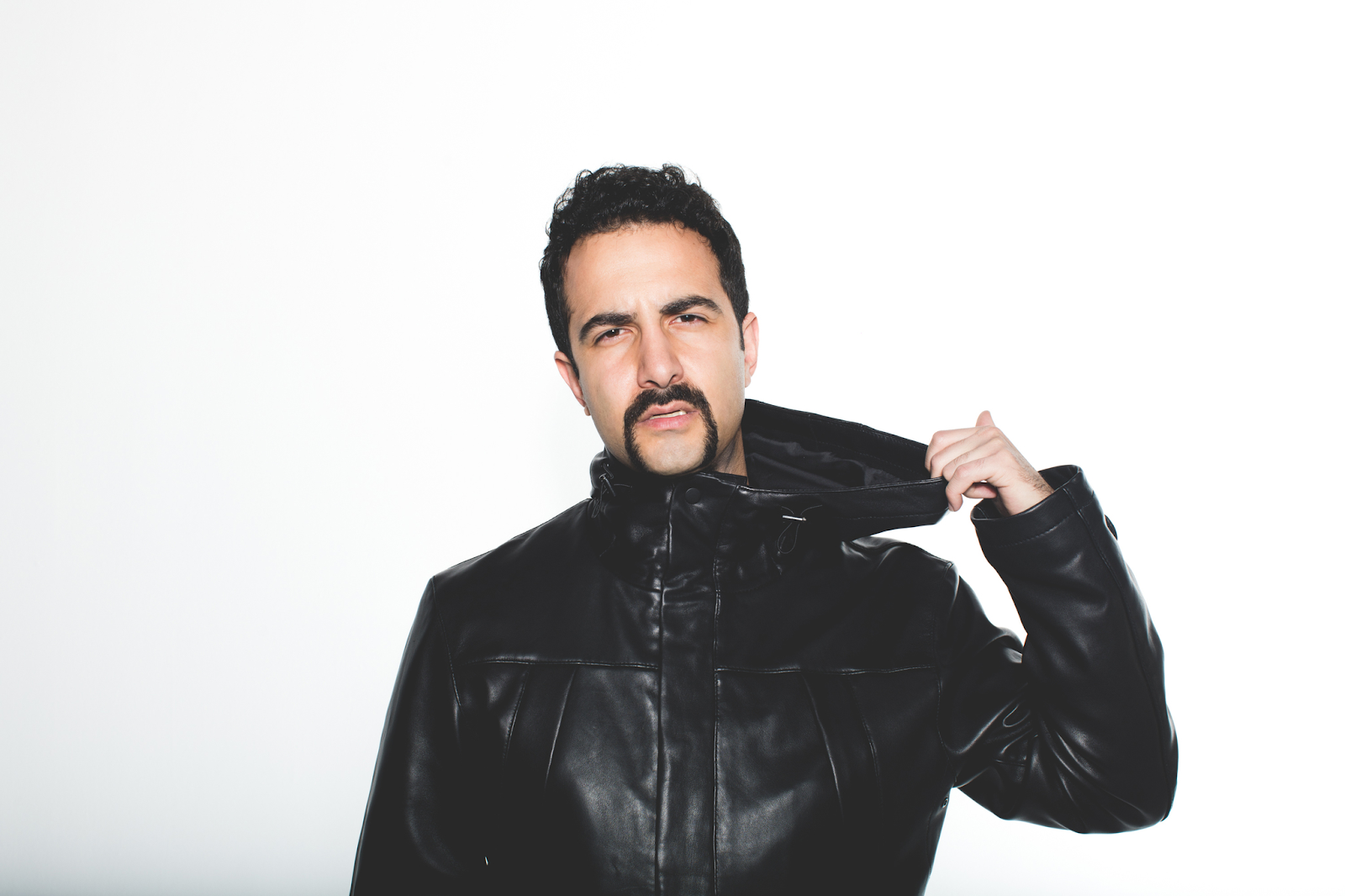 Valentino Khan’s video for “Pump” is out now. Watch the clean version here, and the NSFW version here. The video is directed by Grammy-nominated director Dori Oskowitz, who most recently directed the video for DJ Snake & AlunaGeorge’s “You Know You Like It.

“Pump” has seen huge success since it’s release earlier in the summer, surpassing 3 million streams on Spotify and being supported by some of dance music’s biggest names. This video is the second from Khan, following “Deep Down Low” which is the most streamed video of all time on Vimeo.

The Los Angeles native is a super producer. He has displayed his maturity and versatility by maintaining a unique identity while producing records of any genre, including collaborations with 2 Chainz, B.O.B, Diplo, Flosstradamus, GTA, Major Lazer, Skrillex, T.I. and more. After collaborating with Skrillex on the summer anthem “Slam Dunk”, Khan has now released his biggest record of the year with Diplo’s Mad Decent. Get ready to hear this one all year long.