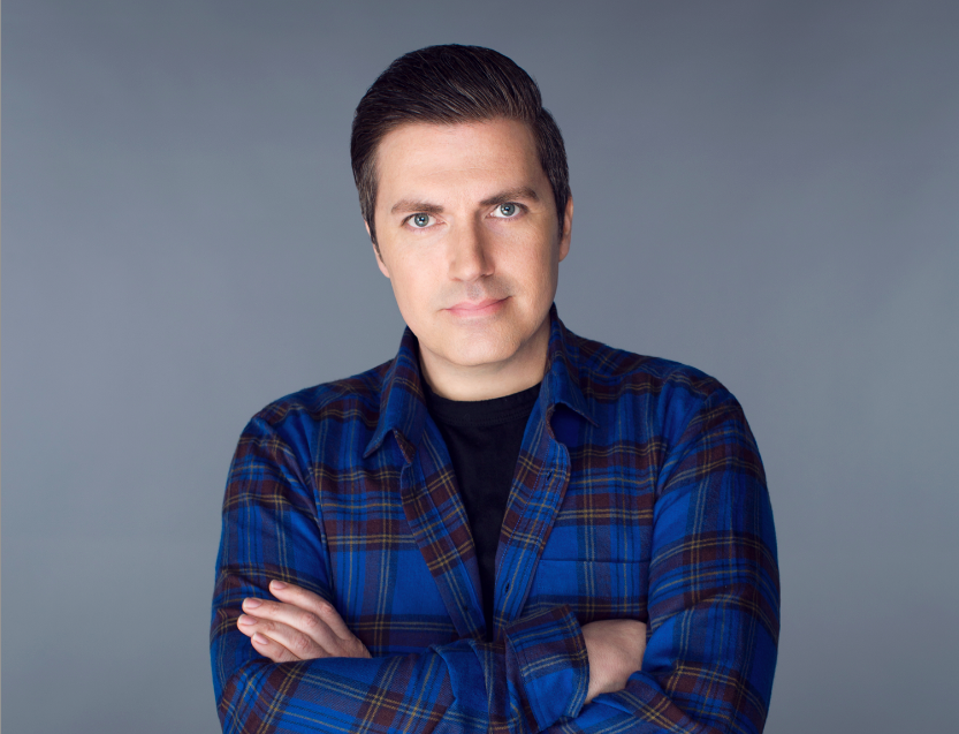 Yesterday, Reddit got the chance to get up close & personal with Pasquale, AMA style.

The Insomniac head has been at the center of industry buzz lately, recently revealing the long-expected, large changes coming to Electric Daisy Carnival Las Vegas. Ever a person of interest for electronic dance music fans everywhere, given his influence in the dance music industry and innovation of some of the genre’s largest, most highly claimed events, Pasquale Rotella gave all that tuned in an opportunity to submit questions for a more intimate glimpse at his plans for the EDC franchise in the future, his stance on the ongoing pineapple on pizza debate, and much more.

1. Pasquale Rotella will soon add “author” to his list of titles.

2. He has a favorite strain.

3. Despite his integral role in the development of Insomniac branded events, Pasquale definitely has favorite non-Insomniac festivals.

4. You won’t find him studying a fantasy football roster, but you will find him playing…

5. EDC’s return to Los Angeles is possible, but not likely. At least for now.

6. When picking different dates for EDC LV 2018, Pasquale did his research to pick dates accessible to the majority of college students.

7. An ‘Insomniac Production Museum’ is a longterm project that Pasquale is currently considering.

8. Say it louder for the people in the back: no, EDC NY wasn’t cancelled due to a low turnout or a lack of funds. Pasquale simply wants to find a venue more conducive to the festival when hosting the event in the future.

9. He likes *gasp* pineapple on pizza.

10. The first festival he ever attended was a Grateful Dead show in SoCal with his mom.