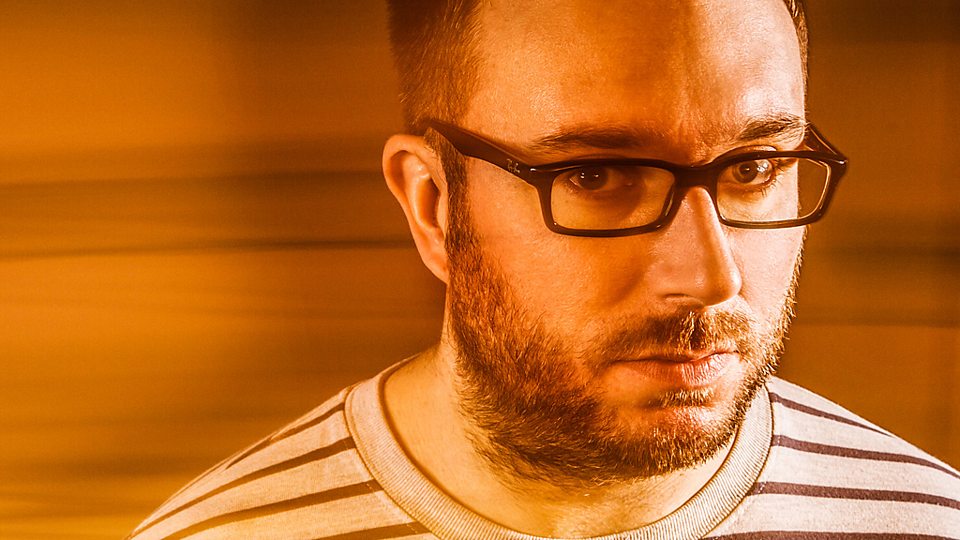 Shadow Child unveil’s the b-side ‘Higher‘ to the ‘Ooh Tune’ EP on his Food Music label.

Since making his debut on Claude VonStroke’s mighty Dirtybird label in 2012, Shadow Child has garnered a reputation for exciting bass-led grooves, with his huge track ‘String Thing’ dominating sets for the likes of Annie Mac, Justin Martin, Eats Everything, and many other influential tastemakers. His label, Food Music, set up in unison with close friend Kry Wolf, provides a home for his productions, whilst outside of the studio, Shadow Child also hosts a weekly slot on Rinse FM.

2017 has so far seen the UK producer tour relentlessly with a string of Ibiza dates at the likes of Defected in the House at Eden, and Creamfields at Privilege. On UK soil, he has played Fabric, XOYO, and a series of locations nationwide, including Bristol and Cardiff. He will team up with Hannah Wants at Manchester’s Warehouse Project in September, as well as the huge Elrow event at London’s Olympic Park.

“There wasn’t ever any plan with it. I just stumbled on doing what I’ve ended up doing with it,” says Shadow Child, real name Simon Neale. “I think there’s a lot of people who just follow what others do, so it’s nice to have caught the wave early and showed my roots. I just brought my influences into one pot, and I’ve ended up with a new project. Everything was under my nose really, and that’s what Shadow Child is.”

The Shadow Child name came into existence as Simon became eager to change his style, and was increasingly inspired by the way house music was experiencing a rebirth, returning to the grittier, underground sound of “small warehouses, basements of buildings, abandoned places” that had birthed his earliest love of dance music. Famed for his dynamic, carefully curated shape, Shadow Child‘s signature style has made his sets some of the most eclectic, individual and unpredictable on the scene.