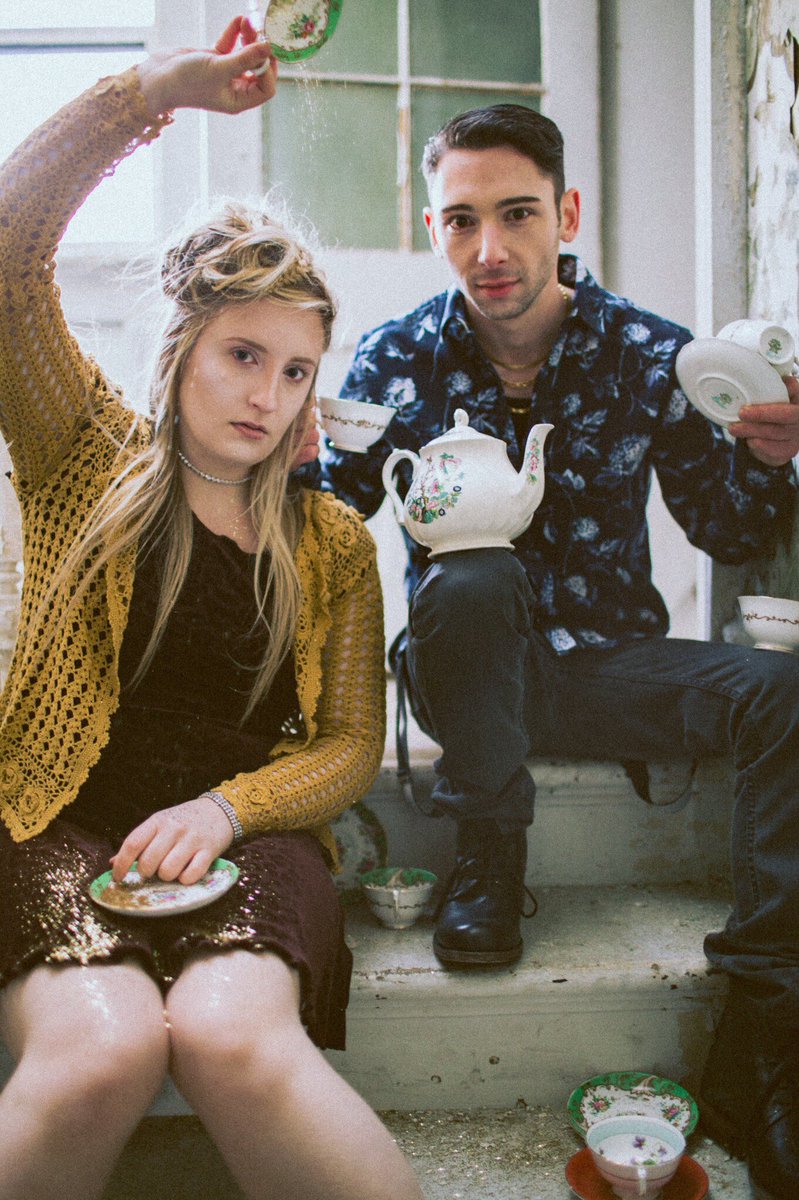 Watch here:
Coming together from separate music paths, Olivia Handler and Harrison Forbes Schneider have joined forces to form a new pop duo, Olive + Harrison. In celebration of the new group, they have released their debut single “Can’t Communicate“. Alongside the new single is Olive + Harrison‘s first music video. The video is directed by Olive + Harrison themselves.
About olive & Harrison :
Olive (born Olivia Handler) is a singer, songwriter and composer from Kings Point, New York. Growing up on the very estate that inspired F. Scott Fitzgerald’s classic novel The Great Gatsby in Kings Point, New York, Olive’s youth was sound-tracked as much by the classical and jazz greats as it was by the impeccable talents of her mother, the lead pianist of the Long Island Philharmonic orchestra. While her upbringing took a tragic turn following the passing of her parents before her formative teenage years unfolded, Olive has since worked to consistently rise above, refusing to put her tragedies in front of her handshake and calling for others to get to know her through the music she creates through her group, Olive + Harrison.
Harrison (born Harrison Forbes Schneider) is an artist, writer, producer, vocalist and engineer from Queens, New York. After dropping out of school following an opportunity with Murder Inc. Records at 14, Harrison chose to dedicate his life to his artistry, later going on to work with a reputed list of clients and develop his talents as a ghostwriter and producer. After a life-changing near-death experience, Harrison discovered a newfound hunger to take ownership of his work, creating in this next chapter as one-half of the duo, Olive + Harrison, alongside Olivia Handler.