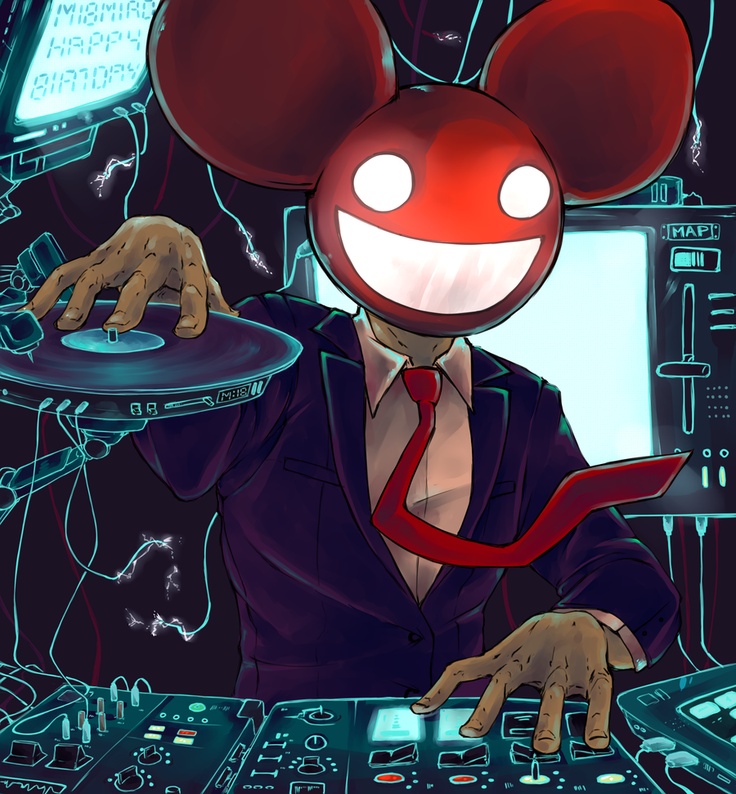 A cornerstone of any electronic ‘classics’ compilation, “Strobe” is a veteran not only of deadmau5’ wide musical library, but of the genre as a whole. It officially released in 2010 on the producer’s fourth studio album, For Lack of a Better Name.

The instrumental enjoyed an update in 2016 when deadmau5’s mau5trap label released Strobe (Remixes). One year later, Strobe continues to evince its longevity, what with deadmau5 teasing a brand new, unheard orchestral version of the iconic single during a recent live stream on Twitch. “Here’s some sh*t you don’t know about,” deadmau5 declares before playing a brief clip of orchestral Strobe. Touting “actual strings,” the orchestral version can be heard at the 1:20 minute mark, proving to be yet another marvel to come out of deadmau5’ studio.