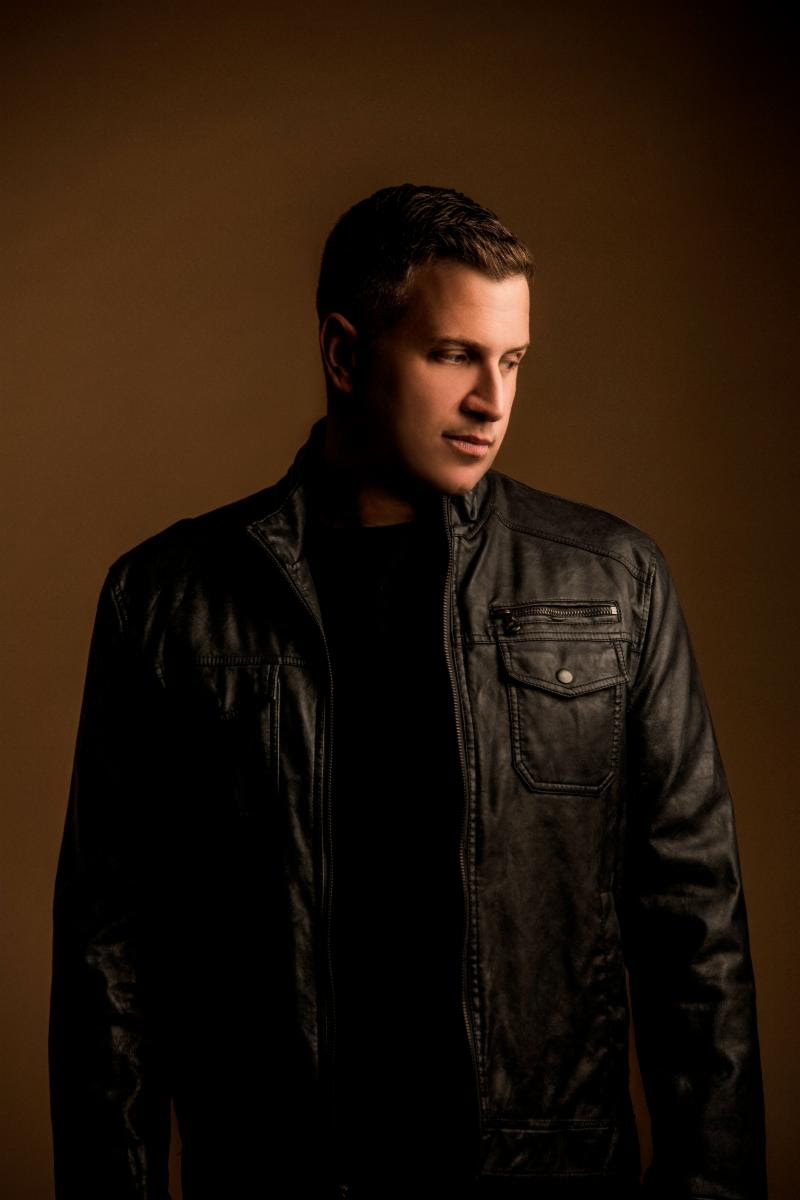 Las Vegas-based DJ/producer/songwriter/radio host DJ HOLLYWOOD today (May 7) releases his latest single, “cHaNgE uP!” featuring Fatman Scoop. The EDM banger–available as a free download via DJ HOLLYWOOD’s SoundCloud page–is sure to get the energy hyped at house parties and nightclubs this summer, especially when Scoop declares, “I just want you to dance.”
Download/stream “cHaNgE uP!” now via SoundCloud (here).
“I’m super excited to be releasing my sophomore track ‘cHaNgE uP!’ featuring the two-time Grammy Award winner Fatman Scoop!,” shares DJ HOLLYWOOD (aka Leandro Vlastaris). With this new single, DJ HOLLYWOOD is looking to catch lightning in a bottle again; his debut single Love Me (October 2016) peaked at #9 on the Billboard Dance Club Chart.
“‘cHaNgE uP!’ is a high energy EDM/trap hybrid anthem made for big rooms around the world,” he adds. “My goal is to make this one of the most talked about dance records of the summer! I’m so excited about this record as my present to you, I’m giving it away for free!”
DJ HOLLYWOOD–known for holding residencies at the most popular clubs and pool parties around the world from Las Vegas to Miami for the past two decades and bringing celebrity hosts along–will be making various appearances across the country throughout May and the summer. First up, he’ll be spinning at AURA in Tempe, Arizona this Friday, May 11 and then at Hyde Nightclub in his Vegas hometown on Saturday, May 19 as part of his residency at the famed club. Following his appearances this past weekend at The Pool After Dark at Harrah’s Atlantic City, which featured appearances by Tinashe and Naturi Naughton from Starz’s hit show “Power,” DJ HOLLYWOOD returns to the New Jersey hot spot to turn up the party Memorial Day Weekend: Friday, May 25 (hosted by Joseph Sikora from “Power”) and Saturday, May 26 (hosted by Mario Lopez). He’ll also be behind the turntables at The Pool After Dark this summer on Friday, June 1 (hosted by Johnny Bananasand Cara Maria from MTV’s ‘The Challenge’) and Saturday, June 2 (hosted by Scott Disick) along with July 20 and 21 and August 3 and 4, with the guest hosts for those nights to be announced.
Additionally, through his talent agency BeatClan, DJ HOLLYWOOD books celebrities and performers to venues across the country, for companies such as Caesars Entertainment, Penn Gaming and Hard Rock. Upcoming appearances he has booked for The Pool After Dark include a DJ set from Paris Hilton on June 23, live performance from Nico & Vinz June 29 and an appearance by Machine Gun KellyJune 30. Other upcoming bookings at the Harrah’s nightclub include T-Pain, J. Holiday, Mario Lopez, Natalia Eva Marie, Wyclef Jean, Ja Rule and Ashanti, Anthony Anderson and Jesse McCartney.
Spinning everything from hip-hop to EDM and one of the originators of the Party Rock set, DJ HOLLYWOOD rose to international prominence as the marquee DJ face of the Las Vegas mega club scene in the ’90s and continues to make waves now. In addition to producing music, spinning at nightclubs, and managing his company BeatClan, the SKAM Artist-repped DJ has also graced the Las Vegas airwaves for over a decade with his award-winning radio show, “Hollywood Boulevard” on 98.5 KLUC. Named “Readers Choice Las Vegas DJ of the Year” by Las Vegas Weeklyfive times, one of the biggest honors DJ HOLLYWOOD has received in his career came in 2010 when former Las Vegas Mayor Oscar Goodman proclaimed December 23rd “DJ Hollywood Day” for his humanitarian work and promoting the Las Vegas nightlife brand internationally for two decades. Read a recent interview with Las Vegas Weekly HERE.
For more information on DJ HOLLYWOOD, visit:
WEBSITE | TWITTER | FACEBOOK | INSTAGRAM | SOUNDCLOUD | BEATCLAN