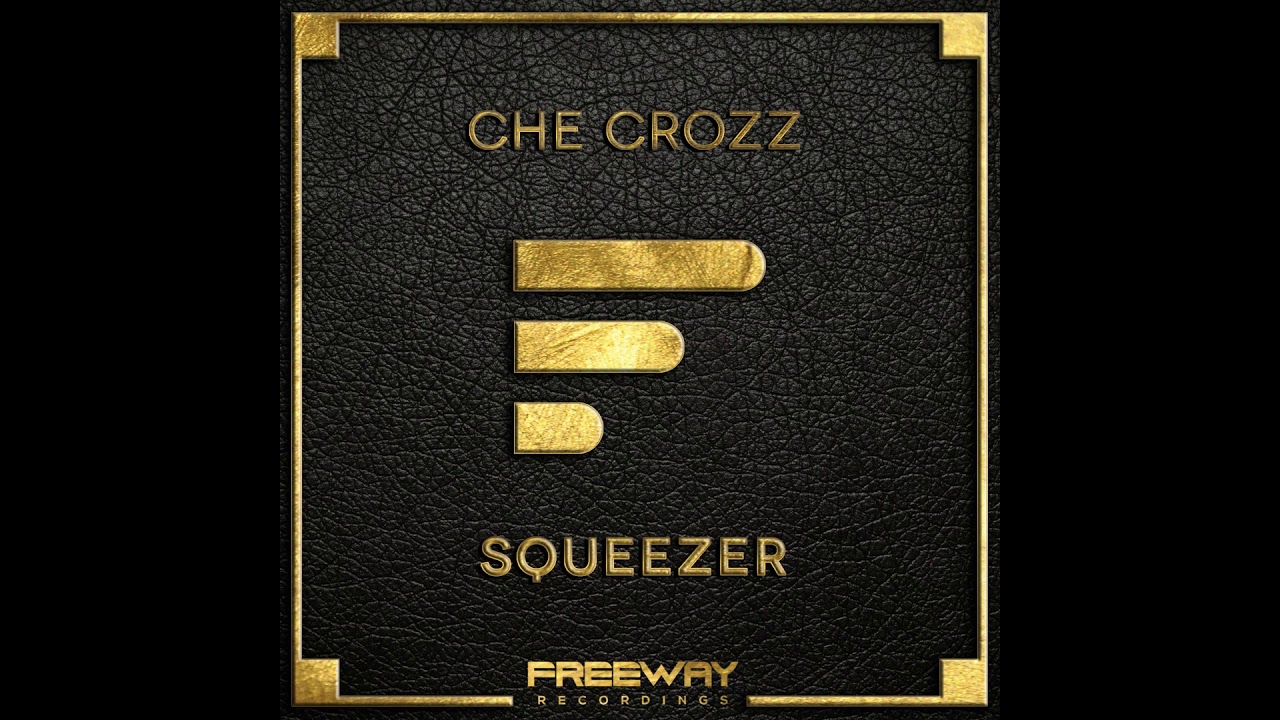 The Chevolution continues, as Che Crozz‘s advance up the global ranks firmly goes onwards & ever upwards.

Refusing to be defined by conventional genres, Che Crozz has music running through his veins & having a father who used to be a leading club owner in his native Netherlands, saw Che picking up the dance music bug before he had even learned to walk.

Following a slew of recent releases, including on John Christian‘s revered Freeway Recordings – Che Crozz returns & drops his latest cut ‘Squeezer’ on promo & in doing so – delivers a track that has the hallmarks of a future mainstage weapon.