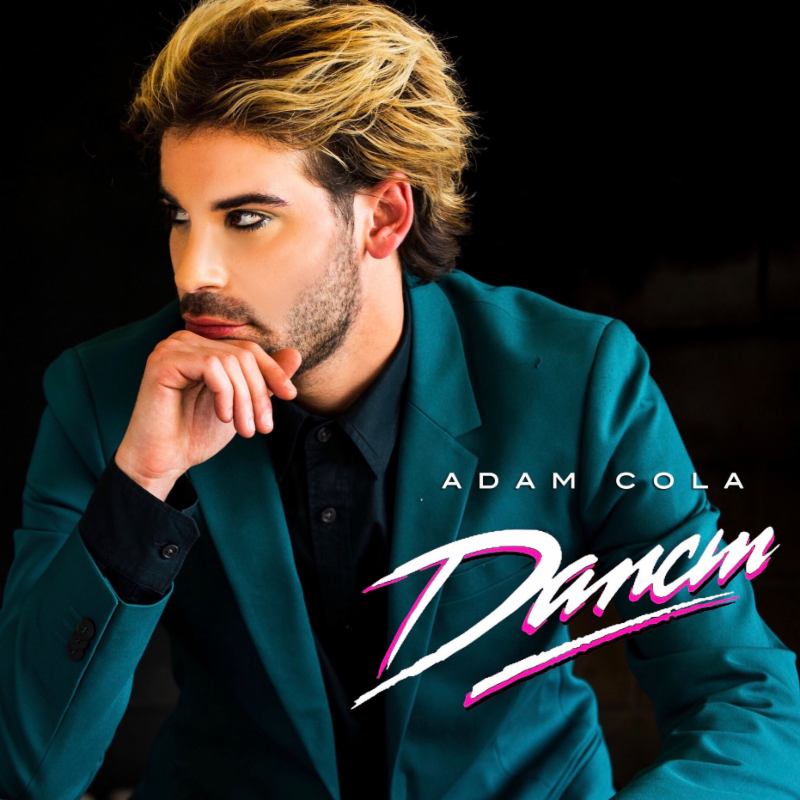 Montreal-born, Los Angeles-based singer, songwriter and entertainer ADAM COLA returns today (June 8) with “Dancin’.” Produced and co-written with Los Angeles production crew NO DAYZ OFF (Rellevant, Donye’a G, and Desmond Cope) and DJ/producer Anthony Pisano, “Dancin'” is a feel-good party song loaded with sex appeal. With its anthemic lyrics like “When we dance together/We’ll stay young forever” and pulsating vibe, “Dancin'” continues to promote COLA’s mantra of freedom and abandon.
Listen to “Dancin'” here:
Spotify – https://spoti.fi/2JHNhRG
iTunes – https://apple.co/2sSo2Bt
“Dancin'” follows “Be Free.” Since its release in February, the lyric video–created by Natalie Cusson of Scooter Film & Design utilizing vintage analog computer animation system Scanimate–has amassed over half-a-million YouTube views. (Scanimate was used to produce much of the video-based animation seen on TV in the 1970s & 80s for commercials and show openings and utilized by French pop duo, Daft Punk). The song also appeared on Annie LeBlanc’s globally popular Lollipop compilation with over 10 million subscribers world wide. View the video now here:
ADAM COLA is a natural performer, having realized his penchant for performing early on. Across every one of his creative endeavors, the fast-rising pop star’s primary message is to embrace your true self; to be proud of each and every facet of who you are. The attention looking to come his way rides on his innovative and intriguing brand of danceable electro-pop. Anchored by the artist’s unmistakably smooth singing style, the music is magnetic and inviting, commanding focus and forcing anybody it reaches into motion. From the stage or stereo, he’s pushing boundaries and sending bodies into sync. Music has been medicine for his own soul, and now, he’s looking to share a dose with anyone in earshot – uninhibited, uncompromising, and unapologetic.
Look for ADAM COLA’s debut album FLESH.BLOOD.LOVE to be released later this summer. 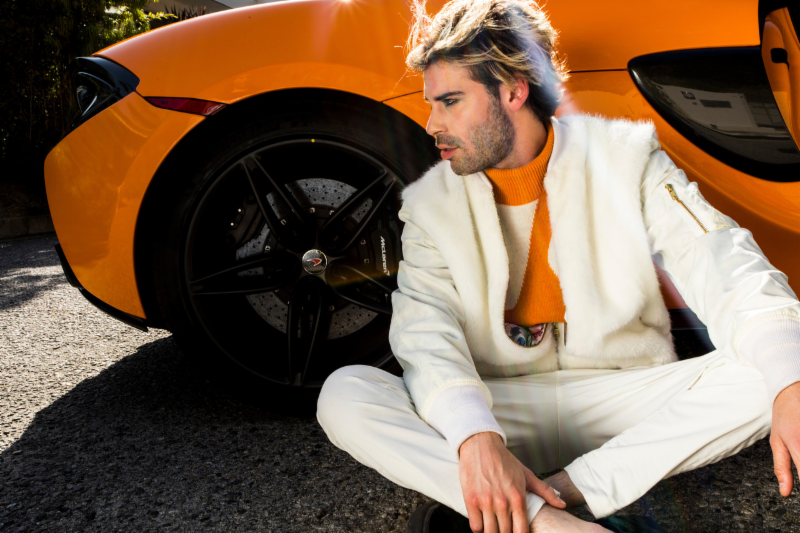