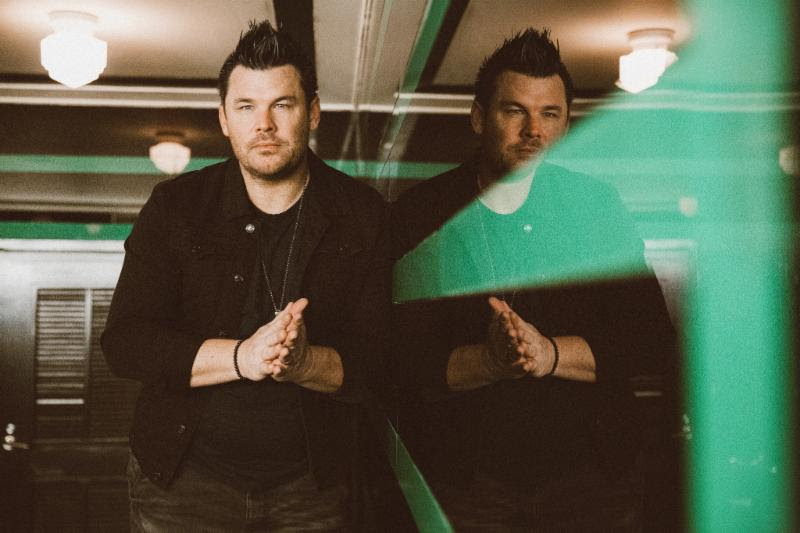 DEE JAY SILVER
TO RELEASE NEW SINGLE
“SHINE”
ON FRIDAY, JULY 6
ANNOUNCES NEW RESIDENCIES
AT HYDE NIGHTCLUB IN LAS VEGAS
AND JASON ALDEAN’S KITCHEN + ROOFTOP BAR IN NASHVILLE
CHATS WITH FORBES.COM
ABOUT TOURING, NEW MUSIC, LAS VEGAS AND THE POWER OF MUSIC
Groundbreaking DJ/remixer/producer/radio host DEE JAY SILVER has revealed that his new single “Shine,” featuring vocals from Joey Hyde, will be released Friday, July 6 across all digital music platforms. The dance music track marks his first new taste of original music this year, with more to come, and follows his previous original songs: the electronic music single “Made To Do” (2017) and country hit “Just Got Paid” (2016), the latter of which has been played over 1 million times on Spotify.
The open-format performer is known for his unique ability to blend all types of music from hip-hop and rock to house and country, and that eclectic style shines through in both his live shows and original music. In a new June 12 interview with Forbes.com, SILVER noted, “Nothing makes things worse than being pigeonholed into a genre. And I just don’t believe in that anymore.” Of recording his new music, he added, “I want music I can play when I open for Jason Aldean. I want songs that I can play when I’m with Kane Brown. I want songs that I can play at Rehab in Vegas or play at Hyde Bellagio. I want it to have a part of the night where, whatever I put in, I made that, and put my heart and soul into it, and see a crowd react to it no matter what setting we’re in.”
And there will be a few new settings on the horizon this year as DEE JAY SILVER has also announced new residencies at Hyde Nightclub in Las Vegas and at Jason Aldean’s Kitchen + Rooftop Bar in Nashville. SILVER kicks off his residency at Hyde at the Bellagio on June 30, with additional appearances confirmed for August 7, September 21, October 30 and November 3. This new appearance in Sin City is in addition to his in-progress residency at the Rehab Pool at the Hard Rock Hotel, his fourth consecutive year at the famed pool party, which continues July 1 and 4 and September 21. The Nashville-based artist is also keeping busy while home with his residency at the brand new Jason Aldean’s Kitchen + Rooftop Bar. DEE JAY SILVER helped open the Lower Broadway hotspot on June 6 following the CMT Awards and can be seen there on the following dates: July 6, 7, 8 and 29, August 12 and 26, and September 7, 9 and 16.
Beyond Nashville and Las Vegas, DEE JAY SILVER is touring the country this year with his good friend Jason Aldean on the “High Noon Neon” Tour, for his 9th tour as the country superstar’s resident DJ. The cross-country trek–also featuring support from Luke Combs and Lauren Alaina–resumes July 13 in Bethel, NY and runs through September 29 in Irvine, CA, stopping in Dallas, Charlotte, Cleveland, Pittsburgh, Detroit, Toronto, San Diego and New York City at Madison Square Garden August 11, among many other cities.
Additionally, DEE JAY SILVER can be seen at various country music festivals across the U.S. this summer. Coming up, he’ll be spinning at the Country Summer Music Festival in Santa Rosa, CAthis weekend (June 15-16), followed by the Country LakeShake Festival in Chicago (June 22-24) with an after-party at Chicago’s Bub City taking place Saturday, June 23. DEE JAY SILVER can also be found spinning on the main stages at the Faster Horses Music Festival in Michigan (July 20-22) and Watershed Music Festival at the Gorge in Washington (August 3-5), following his recent appearances at Rock the South and Carolina Country Music Festival. For all the details on upcoming tour dates, go to www.deejaysilver.com/tour.
On top of this, DEE JAY SILVER continues to host (since 2014) his own weekly radio show “The Country Club with Dee Jay Silver,” syndicated nationally via Compass Media Networks every Friday and Saturday night. He also currently serves as a music editor for DJCity, providing the record pool with country tracks and remixes, and is an official Budweiser Partner for 2018.
Through it all, DEE JAY SILVER remains as inspired by music as ever, as Forbes.com pointed out. In that in-depth interview, SILVER shares, “When I listen to Eric Church or Snoop Dogg, I want to escape from whatever I’m dealing with that day. You let music cure whatever hurts you and take you to the place you need to be. Music makes you cry. Music makes you smile. It has an effect on a person and I think that’s the power of music. I can hear one song, you can hear the same song, and we can have two different feelings. There’s no right or wrong way to listen to it. That’s the healing power of music. That’s the positive power.” 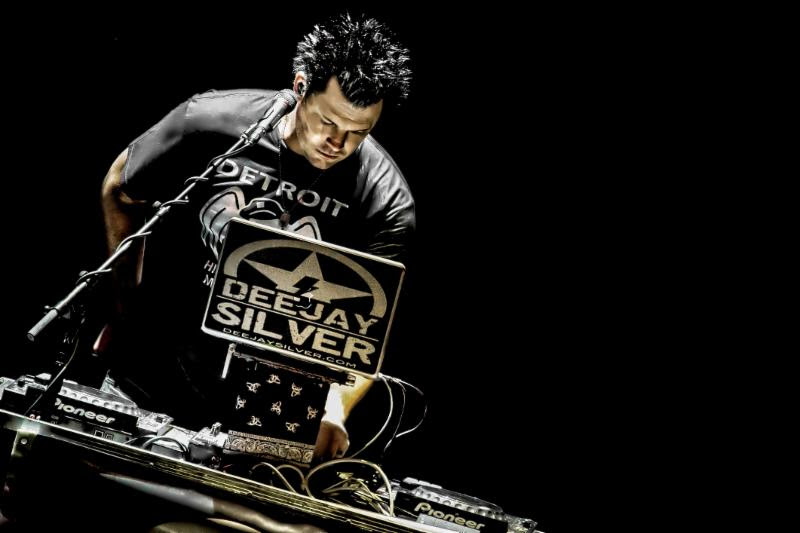 Photo Credit: Marc Nader
About DEE JAY SILVER:
DEE JAY SILVER has been one of the most sought after open-format DJs over the past 15 years,performing at premier venues in virtually every major market in the U.S., Mexico and Canada. Known for his unique ability to blend all types of music from hip hop and rock to house and country into one set for crowds of all sizes, SILVER has been traveling the world playing every kind of event and venue from the largest nightclubs, high-profile celebrity parties and exclusive private events to massive sporting events, award shows, major music festivals and arena tours and all that’s in between. The Texas native–now based in Nashville, TN–has spun at events for the Super Bowl, MLB All-Star Game, NCAA Football Games, NASCAR Races, Dallas Cowboys, Tennessee Titans, National Finals Rodeo, Academy of Country Music Awards (ACMs) and American Country Awards (ACAs) as well as the CMA Music Festival, iHeartMusic Festival, Rock The South, Faster Horses, FarmBorough, LakeShake, Watershed, Carolina Country Music Festival and Route 91 Harvest festivals. In July 2016, DEE JAY SILVER released his first original single, “Just Got Paid” featuring vocals from indie singer-songwriter Austin Webb, via RCA Nashville/Sony Music, where he was the first and only DJ signed to a major Nashville record deal. His follow-up single, the electronic dance music track “Made To Do,” was released in March 2017, marking his first independent release. The DJ/remixer/producer–who has created official remixes for such notable artists as Chris Young, Jake Owen, Carrie Underwood and Alabama–has been touring with Jason Aldean for the last 9 years, with previous outings alongside Brad Paisley, Luke Bryan, Rascal Flatts, Eric Church, Thomas Rhett, Cole Swindell and more. Additionally, SILVER hosts a nationally syndicated weekly radio show called “The Country Club with Dee Jay Silver” airing every Friday and Saturday nights in over 60 marketsvia the Compass Media Networks, heard on some of the leading country and iHeartMedia radio stations throughout the U.S. On top of his extensive touring schedule, appearances and radio show, the non-stop DJ known for his high energy performances also currently holds multiple residencies in Las Vegas and Nashville.
www.DeeJaySilver.com
www.facebook.com/DeeJaySilver
www.twitter.com/deejaysilver1
www.instagram.com/deejaysilver1