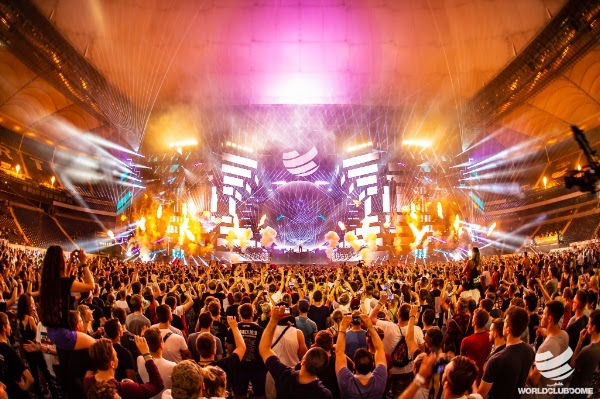 A completely sold out BigCityBeats WORLD CLUB DOME saw its most successful festival to date this past weekend at Frankfurt’s iconic Commerzbank Arena. Over 160,000 fans flocked to the state-of-the-art 750,000-m2 open-air site to experience an event that will most definitely be indented in their memories for a lifetime. Martin Garrix, Axwell Λ Ingrosso, Tiësto, Steve Aoki, Dimitri Vegas & Like Mike were just some of the 200 DJs that lit up Frankfurt with their impeccable talents over the star-studded weekend.
BigCityBeats, the brand that is famously known for pushing boundaries and not shying away from reaching for the stars in terms of creative output, once again ups the ante with the 6th edition of their WORLD CLUB DOME event. For the first time ever, the so-called ‘biggest club in the world’ that is open for just 3 days in the year, introduced a theme: “The Hollywood Edition”. Thousands of fans made their way toward Frankfurt’s Commerzbank Arena, and were greeted by ‘the longest red carpet in the world’ on arrival, leading them directly into the dazzling event. Globally renowned DJs were transported to the arena in spectacular fashion as they were air-lifted by helicopter, landing them directly in the stadium where they walked the red carpet right before their sets. 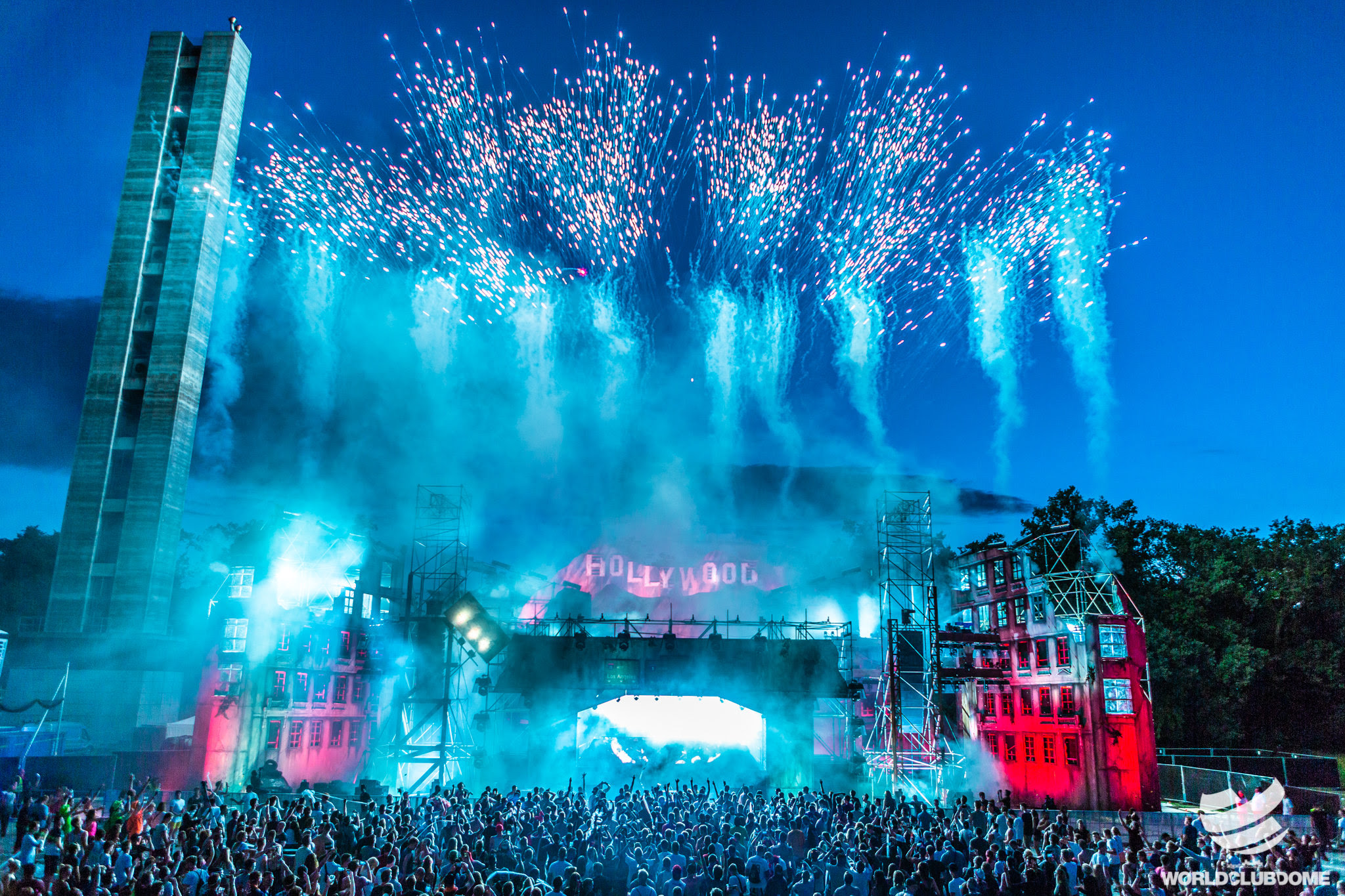 Friday the 1st of June marked the opening of BigCityBeats WORLD CLUB DOME, as thousands of attendees streamed through the gates of the Commerzbank-Arena to enjoy the sounds of some of the finest artists the world has to offer. Martin Garrix, Tiësto, W&W, Le Shuuk and Vini Vici were among some of the hard hitters that captivated fans at the mainstage over the course of the day. The WCD Pool Stage located in the neighbouring Stadionbad complex also generated an unbelievable atmosphere as fans were blessed by sets from Len Faki, Black Coffee, Recondite, Juan Manuel among many others. The night was brought to a close by world’s No.1 DJ of recent years, Martin Garrix and was followed by the official grand opening of the festival to commemorate the incredible weekend.

Saturday was equally filled with an array of mind blowing and jaw dropping moments and performances. Fans of the harder style of electronic music were also accommodated as the Zombie Stage presented a slew of pioneering talents over the three days, drawing in an impressive 7000 fans per day at its peak. Le Shuuk, Fabio and Moon, Neelix and Brennan Heart were among some of the names that kept fans captivated at the stage over the weekend. Another of BigCityBeats miraculous additions to the festival was the Skyline Stage, playing host to huge names like Lost Frequencies, Sam Feldt, Lucas & Steve and many more.  A plethora of talent also took to the Trap Stage over the weekend, Garmiani, Grandtheft, Karol Tip and San Holo were just a handful of the names that dropped their magic to the masses of ecstatic fans.

The last and final day of WORLD CLUB DOME was the perfect finale to what can only be described as a beyond belief experience for all of the 160,000 fans that had the opportunity to attend. The energy around and inside the arena was exhilarating. Fans entering the event got the chance to see headliners Axwell Λ Ingrosso, Don Diablo, Nervo, Nicky Romero and others arrive via helicopter, where they then walked the red carpet moments before their memorable performances took place on the main stage. Axwell Λ​ Ingrosso brought the record breaking weekend to a close as attendees listened and danced together in awe of the outstanding performance.