Musical Freedom gears up for their very first stage takeover at Tomorrowland on the 20th July with a special artist focus documentary series, marking a huge mile stone for the highly respected dance label.

Paying homage to the imprint, Musical Freedom artists take part in in-depth interviews and give a look behind the scenes on tour. Kicking off the series is Swedish trio Brohug, in their ‘road warriors’ video that features an exclusive snippet of their next momentous single Be Somebody.

They spend the day exploring Las Vegas before performing with Tiësto at Hakkasan. The series will continue with other staple Musical Freedom artists appearing in episodes set to release the coming weeks.

Known for pushing genre boundaries and bringing back the authenticity to music, Brohug are only just getting warmed up. Ambush, Their Musical Freedom single was released last year, has amassed over 1 million streams and counting whilst 2018 has already seen them collaborate with Tchami for My Place and Kaskade’s Fun.

Their most recent single Charlie, released on Musical Freedom earlier this month perfectly exemplifying the trio in their own unique lane as multi-genre elitists.

Established in 2009 by Tiësto, Musical Freedom’s purpose was to develop emerging artists on a label that they could trust to do right by them.

Nearly ten years on and the label have been recognized for exactly that, renowned for breaking acts to a wider audience and kicking off the huge and lasting careers of some of the biggest names in the industry including Martin Garrix, Oliver Heldens, Don Diablo, JAUZ, Mike Williams,KSHMR and many more.

This short documentary series will truly encapsulate what Musical Freedom means for the up-and-comers and legends alike who have broken through thanks to the long-lasting support of the label.

The Musical Freedom takeover takes place on 20th July at Tomorrowland, check out episode 1 of their documentary series with Brohug OUT NOW! 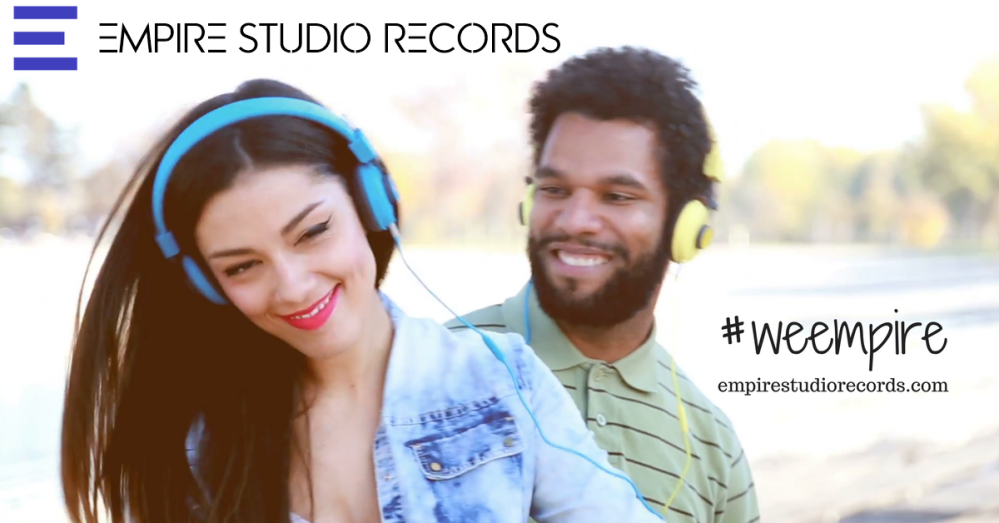