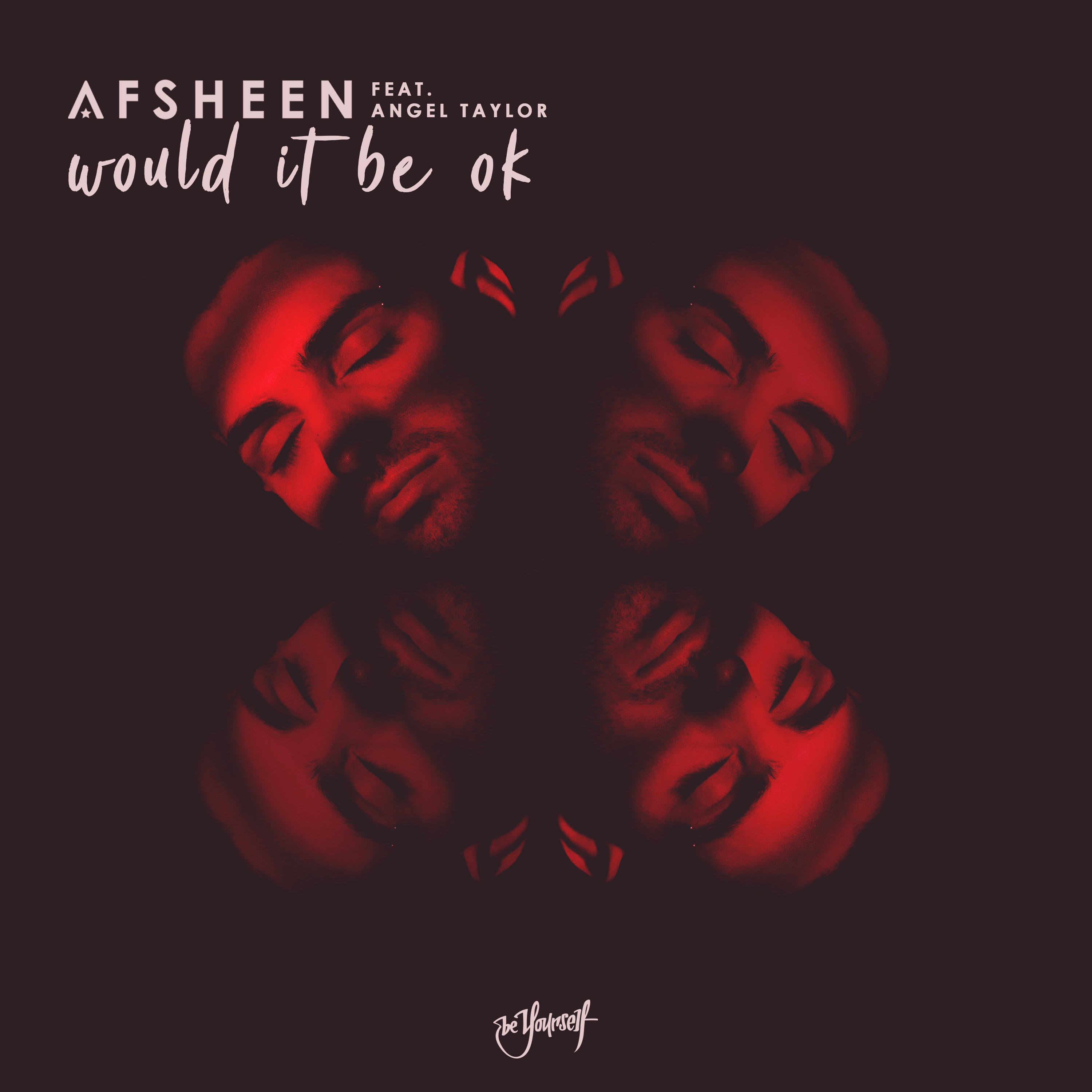 AVAILABLE WORLDWIDE VIA BE YOURSELF

Los Angeles native and Grammy nominated producer AFSHeeN has just released his latest summertime offering in the form of ‘Would It Be Ok’ alongside vocalist Angel Taylor, available now via Be Yourself Music.

STREAM: AFSHEEN FT. ANGEL TAYLOR – ‘WOULD IT BE OK’

AFSHeeN is a name that’s become critical to the success of some of electronic and pop music’s most notable releases, with a discography glistening with credits on tracks from the likes of Kygo, Sia, Madonna, and Armin van Buuren.

2017 saw the young producer break out onto radio worldwide with the release of ‘Better Than I Used to Be’ Ft. Mat Kearny and his powerfully emotive ‘Uncrazy’ Ft. Rebecca Ferguson, the latter accumulating well over 1 million streams on Apple Music.  The multidisciplinary musician continues to compound his successes via a brand new production just in time for the summer season. The latest deliverable ‘Would It Be Ok’ boasts collaborative songwriting credits from industry legend Toby Gad who has worked on star-status pop records such as John Legend’s ‘All of Me’, Beyonce’s ‘If I Were A Boy’, Demi Lovato’s ‘Skyscraper’, Jessie J’s ‘Who Are You’ and many more.

STREAM: AFSHEEN FT. MATT KEARNY – ‘BETTER THAN I UNSED TO BE’

With the sweet vocals of Angel Taylor, AFSHeeN’s ‘Would It Be Ok’ draws attention to the worldwide issue of mental health and that it’s okay that not every day will go according to plan. AFSHeeN has set out to speak to a generation that should have realistic expectations of the world around them while not trying to model their lives after the ones they see in the media.

The lyrical inspiration of the single grow a much deeper meaning as Angel Taylor shares a tragic experience that made her entire world stop in the blink of an eye. In between time spent locked inside her studio and touring the globe she got into a life-changing car accident. She spent the following weeks in a hospital bed that she depicted as “some of the hardest [she’d] ever lived”.   Taylor triumphantly overcame adversity and channelled her fears, doubts and despair through this powerful anthem that encourages listeners to see light in every dark situation.

Angel Taylor’s soulful vocals laid over a lively instrumental from AFSHeeN blend together harmoniously for a summertime ballad possessing tremendous replay value while eliciting a sentimental reaction that nearly anyone can relate with.  ‘Would It Be Ok’ is yet another masterful manifestation of the well-executed balancing act played between AFSHeeN’s roots in popular music and an affinity for dance, with this edition providing insight into yet another facet of his ever evolving artistic diversity.

Keep up to date on all things AFSHeeN & Angel Taylor through their socials below: