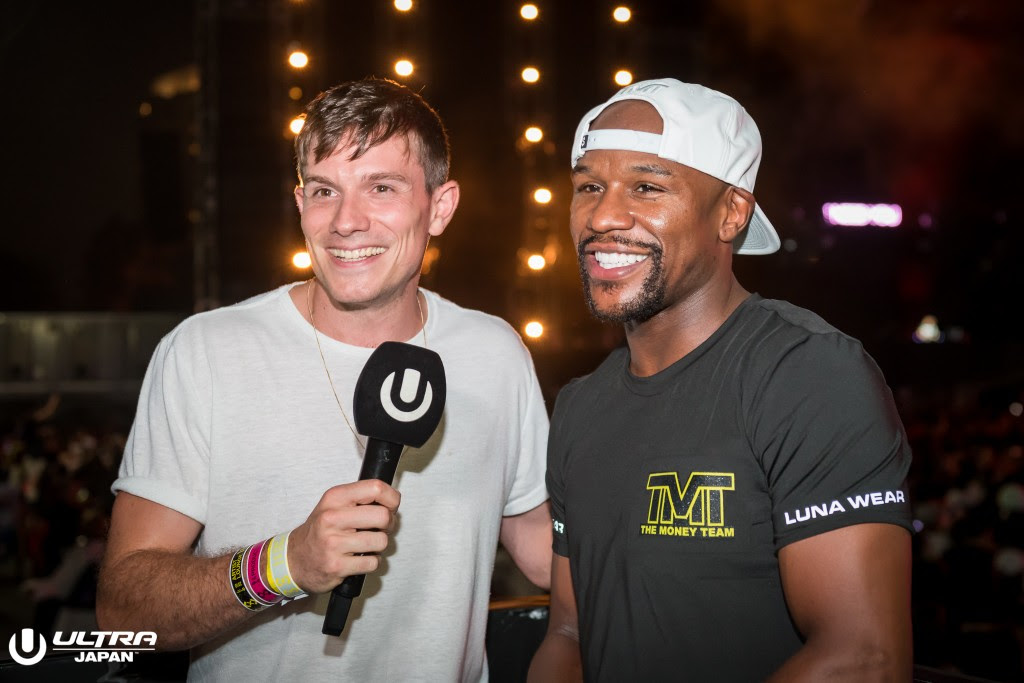 SAYS “ULTRA IS THE PLACE TO BE”

Former world welterweight champion Floyd Mayweather announced a surprise rematch withManny Pacquiao at ULTRA Japan’s 5th anniversary event this past weekend.
WATCH UMF TV’S EXCLUSIVE INTERVIEW WITH FLOYD MAYWEATHER
With his Mayweather Holdings and Money Team Tokyo entourage in tow, Mayweather came face to face with Pacquiao in the festival’s VVIP section. The shock announcement that he would be returning to the ring for a rematch with his rival Pacquiao this December was filmed and uploaded on Instagram by Mayweather, captioned “I’m coming back to fight Manny Pacquiao this year, another 9 figure pay day on the way.” Manny Pacquiao fired back with his own video captioned “50-1 #NoExcuses.” 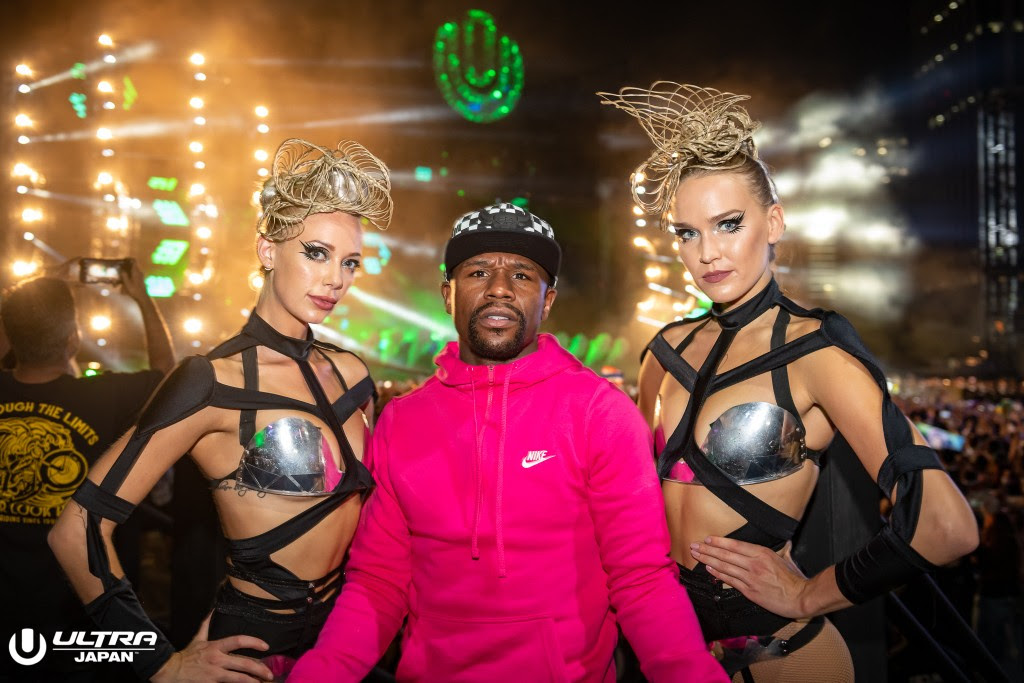 Speaking exclusively with UMF TV on the second day of ULTRA Japan, Mayweather told UMF TV’s host Will Best, “ULTRA is the place to be” with a “great atmosphere, great people”, “I think I want to become a DJ, I love it!”

Keep up to date with all ULTRA Japan news below: