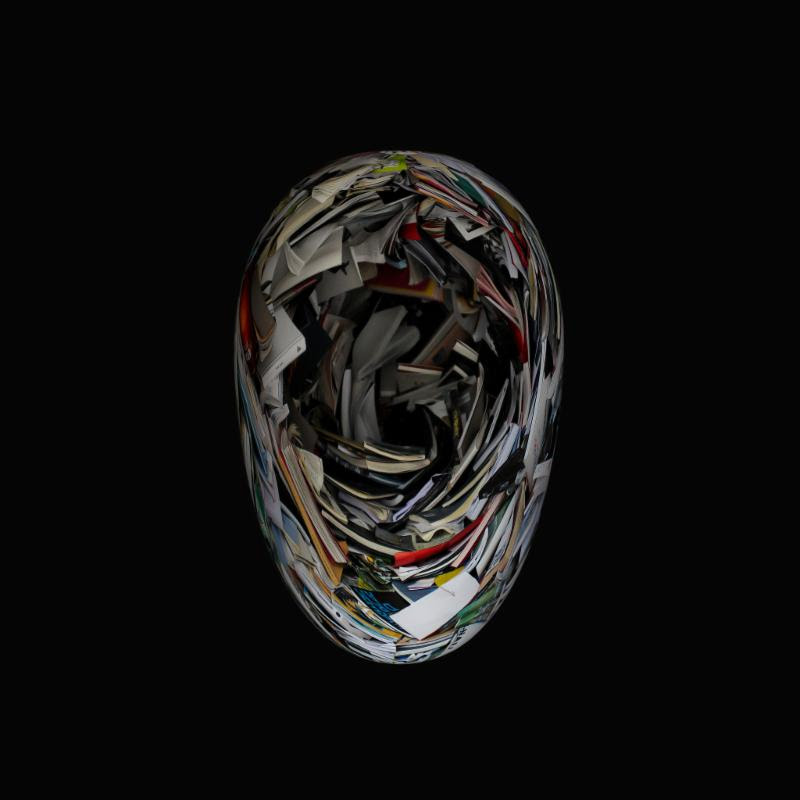 UNCOVER THE NEXT PIECE OF THE MYSTERY ON
THE DEATHPACT DISCORD CHANNEL HERE
The conundrum continues as the mysterious artist Deathpact returns
today, October 12, with the new single “Formality” on AWAL/Kobalt. Following the success of the enigmatic producer’s debut EP Cipher One,
Deathpact continues to heat things up with a gritty track that encapsulates the artist’s signature sound.
Listen to “Formality” now at: https://deathpact.lnk.to/formality
“Formality” is another heavy track with sinister bass and hard kicks. Rhythmically it fits as a mid-tempo track with electro elements. The allure behind the use of ambient samples and spacey sound design places Deathpact‘s music in its own lane.
The Deathpact name first popped up from a heavy collaboration with REZZ:“Life & Death,” a collaboration which has served as the fan favorite on her new album Certain Kind of Magic, electrifying her festival sets around the world. Since then, Deathpact‘s rise has been fueled by the hard-hitting singles“Danger,” “First Interference” and “Piston” which all appeared on the Cipher One EP.
Listen to CIPHER ONE, EP here: https://deathpact.lnk.to/CipherOne
Collectively Deathpact‘s compelling tracks have gained over 267,000 monthly listeners on Spotify and has appeared on the influential Fresh Electronic &Dance Rising Playlists. With the release of “Formality” Today (October 12), Deathpact can be seen on the cover of Spotify’s Dance Rising.
A group of Deathpact fans have been congregating in a private channel of the popular gaming chat application Discord. You can access the Deathpact Discord channel by clicking here. On the Discord channel fans communicate about uncovering ARG puzzles from version 3.0 of the mysteriousDeathpact website https://www.death-pact.com/xOS/. Existing user have started to dig on the site and guess codes to uncover new information and releases from Deathpact.
For more information on Deathpact, call (917) 283-2750
or visit:
WEBSITE | TWITTER | INSTAGRAM | SPOTIFY| SOUNDCLOUD