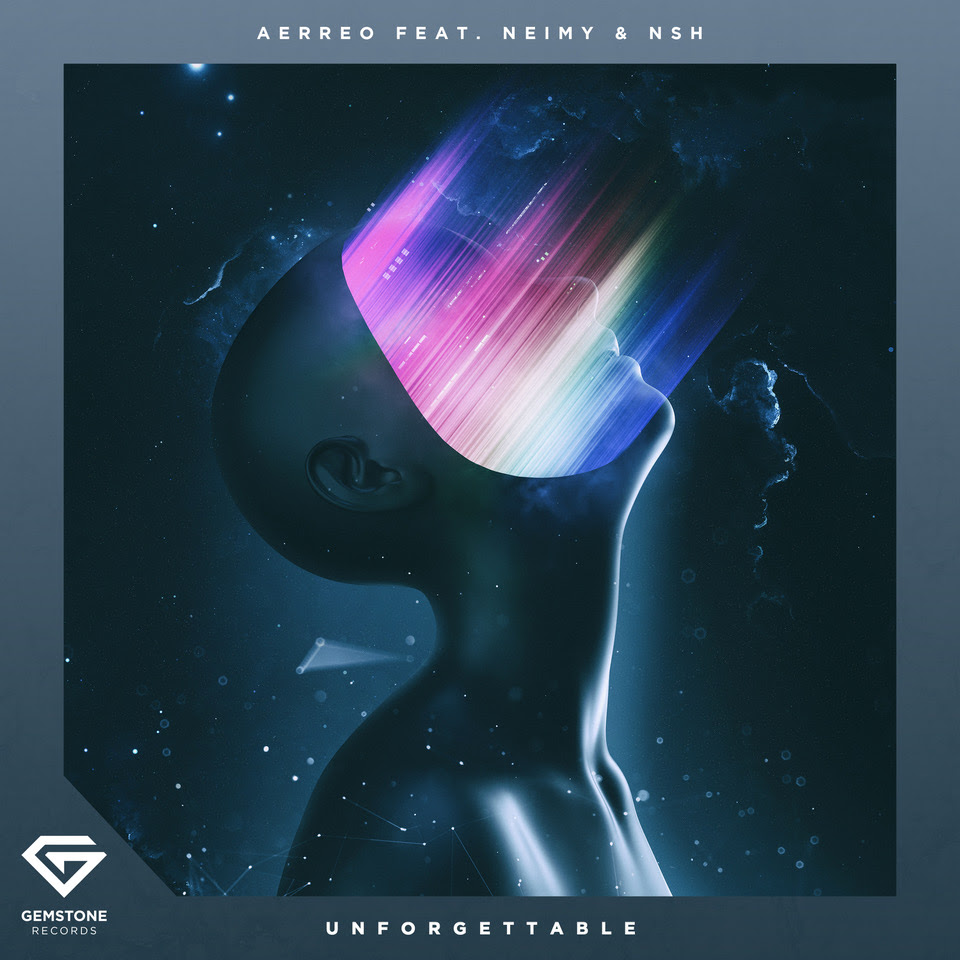 OUT NOW ON GEMSTONE RECORDS

Indian DJ and producer Aerreo is back with his new dance-pop anthem ‘Unforgettable’ ft. NEIMY & NSH, out now on Hardwell’s new Revealed Recordings sub-label Gemstone Records. The track features Aerreo’s state-of-the-art production combined with the dulcet tones of Swedish singer/songwriter NEIMY and vocalist NSH.
BUY OR STREAM: AERREO ‘UNFORGETTABLE’ FT. NEIMY & NSH
Opening with a deft guitar melody and a call and response vocal refrain, juxtaposing the tones of NEIMY & NSH, the track then builds in a crescendo before dropping into a driving chorus. The track excels in its simplicity, with the vocal hooks and soft piano chords working in harmony, and will surely dominate the airwaves over the coming months.

Aerreo announced his presence in the dance music scene as the two-time winner of the Sunburn DJ competition, and has since become a rising star, with his last release ‘Speed of Sound’ hitting 1 million streams on Spotify. The Indian-born, London-based DJ has played at renowned clubs and festivals around the world, such as Ministry of Sound and Ultra Music Festival, with his music being supported by some of the biggest DJs and names in the industry.

Catch up with all things Aerreo at his socials below: