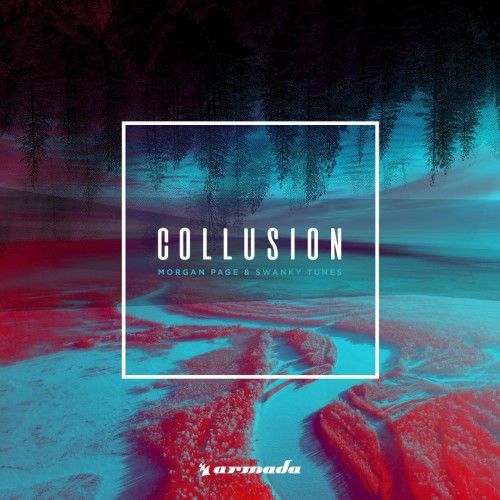 Leaked versions of the track, according to sources familiar with knowledge of the production, are described as a high energy progressive house instrumental with a Russian twist. “It’s a banger!” remarked one of the investigators, who spoke on condition of anonymity.

When reached for comment, Page said “I’ve never met these Swanky Tunes characters or even produced a single note of music with them. Sad! I don’t know any Russians, I’ve never met with any Russians, no one I know has ever talked to any Russians. Great guys though – they do tremendous work!

Polls currently indicate the track will be very well received by the voting public, with its perfect blend of Page’s progressive melodies and Swanky Tunes’ trademark stadium-busting basslines.

Swanky Tunes refused to comment when reached by reporters, but immediately following that unleashed a barrage of tweets that pointed to the Chinese and referenced various theories about Hillary’s emails.

Fans will be able to cast their vote when the alleged ‘Collusion’ drops November 2nd worldwide on Armada Music. What still remains unclear in our reporting is, what on earth does covfefe mean?!