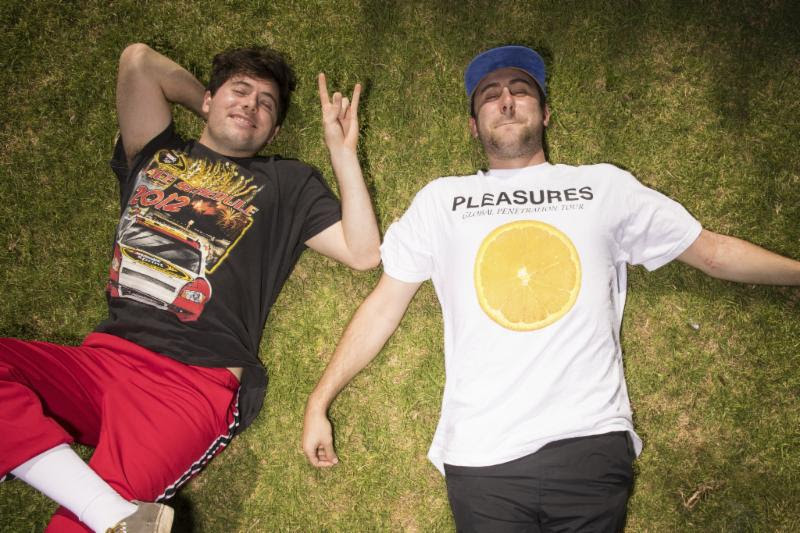 TWO FRIENDS- left Matt Halper, right Eli Sone
Photo Credit: Galen Oakes
DUO EMBARKS ON “WITH MY HOMIES TOUR”
THEIR LARGEST U.S. TOUR YET
TICKETS ON SALE NOW
Today, November 30, TWO FRIENDS release their new single “With My Homies,” a dance-pop anthem for those who value true friends. On this bright-sounding upbeat track, Juscova & James Delaney lend their vocaltalents to share the message of valuing real friends and ridding your life of fakeness. In support of the song, TWO FRIENDS will be hitting the road this winter on the “With My Homies Tour” for their largest North American tourto date.
Kicking off on January 18 in Minneapolis, “The With My Homies Tour” will touch down in most major U.S. markets, bringing TWO FRIENDS’ Matt Halper and Eli Sones to venues such as Irving Plaza in NYC, Concord in Chicago, the Fonda Theatre in Los Angeles and the Gothic Theater in Denver for the first time. The full routing follows below. 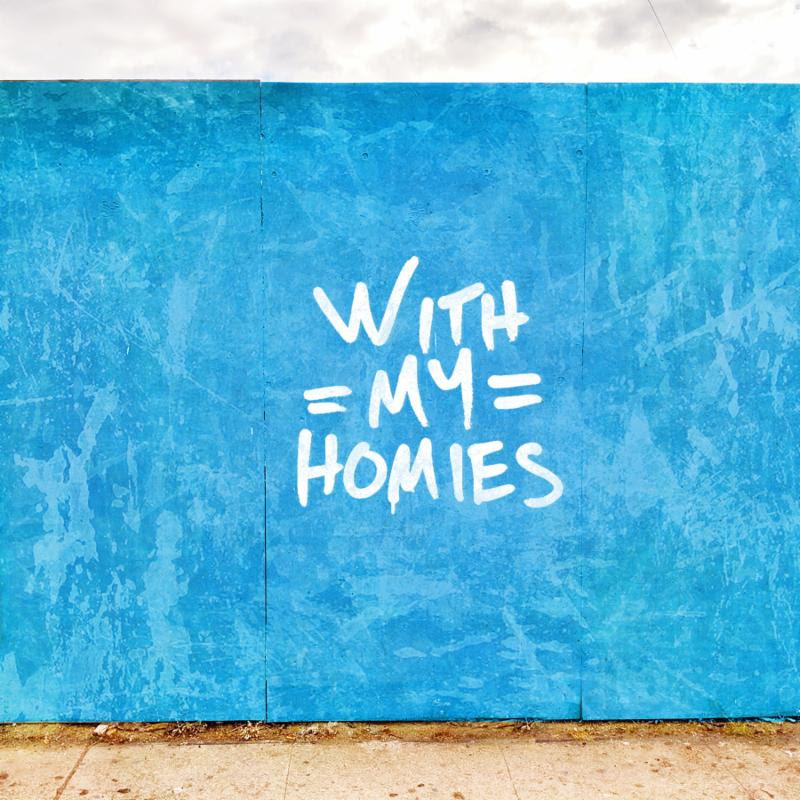 LISTEN NOW HERE
Listen to “With My Homies (featuring Juscova & James Delaney)” now and grab tour tickets here:
http://www.twofriendsmusic.com/withmyhomies
“We wrote this song a couple years ago after a night out with our closest friends at a place in L.A. called Buffalo Club,” says TWO FRIENDS.“As soon as we got there, the girls we were with got in for free immediately. Fast forward 45 minutes and they still haven’t let even one guy in AND they were charging a $40 cover. We all just looked at each other and said ‘what the f**k are we doing?’ Five minutes later we’re in an Uber back to one of our friends’ places, and the night ends up being one of the most fun nights we’ve had in a while, just hanging, talking, and drinking with the homies.”

“We finished all the lyrics and vocals in a few hours the next week. It was one of the quickest songs we’ve ever written ‘cuz we’ve just seen this story a million times living and growing up in Los Angeles. We recruited JUSCOVA and James Delaney to lay down the vocals, and we could not be more excited to share ‘With My Homies’ as well as embark on the With My Homies tour!”