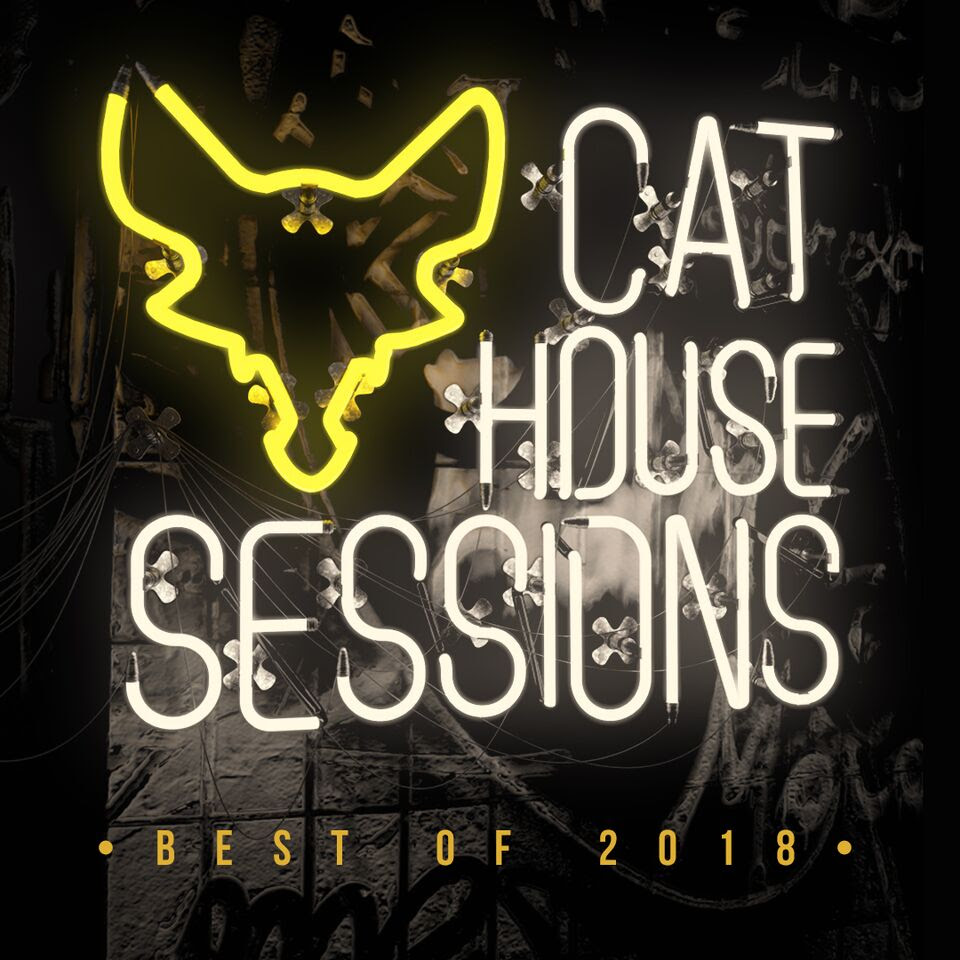 Wrapping up another immensely successful year of releases and tours, Brazil’s biggest electronic music duo celebrate another year of monumental music with a special edition of their ‘Cat House Sessions,’ marking the 7th release of their mix series to date.
STREAM/DOWNLOAD: CAT DEALERS ‘CAT HOUSE SESSIONS: BEST OF 2018’
Showcasing an impressive track list of Cat Dealers’ originals and remixes from 2018, the brothers open the mix with their collaborative re-work alongside Felguk for Vanessa da Mata’s ‘Ai Ai Ai,’ before dropping into their HUB Records tracks ’Wanting You’ Ft. Bian and ‘Sunshine’ with LOthief and Santti. The 2 hour, 40 minute-long mix also features standout tracks from artists such as David Guetta, Camelphat and Axwell ΛIngrosso, as well as the duo’s own viral remix of Tom Novy’s ‘Your Body,’ which served as a catalyst for their rapid rise to international stardom.

Aside from the inclusion of top trending dance music offerings, a full arsenal of their own tracks (set for release in 2019) have been selected for this power mix, including their upcoming single ‘Gone Too Long,’ which sees the duo joining forces with fellow Brazilian natives Bruno Martini and Joy Corporation. Featuring their debut Spinnin’ Records single ‘My Way,’ the mix proves to be not only a catalogue of their 2018 triumphs, but a taster of what’s to come next year.

PRE-SAVE: CAT DEALERS, BRUNO MARTINI, JOY CORPORATION ‘GONE TOO LONG’
For the chance to win a pair of Beats Solo HD headphones signed by Cat Dealers, simply pre-save ‘Gone Too Long’ via the link above.

Tune into ‘Cat House Sessions’ via the Cat Dealers SoundCloud page and keep up to date with all of their upcoming releases and tour dates via their socials: