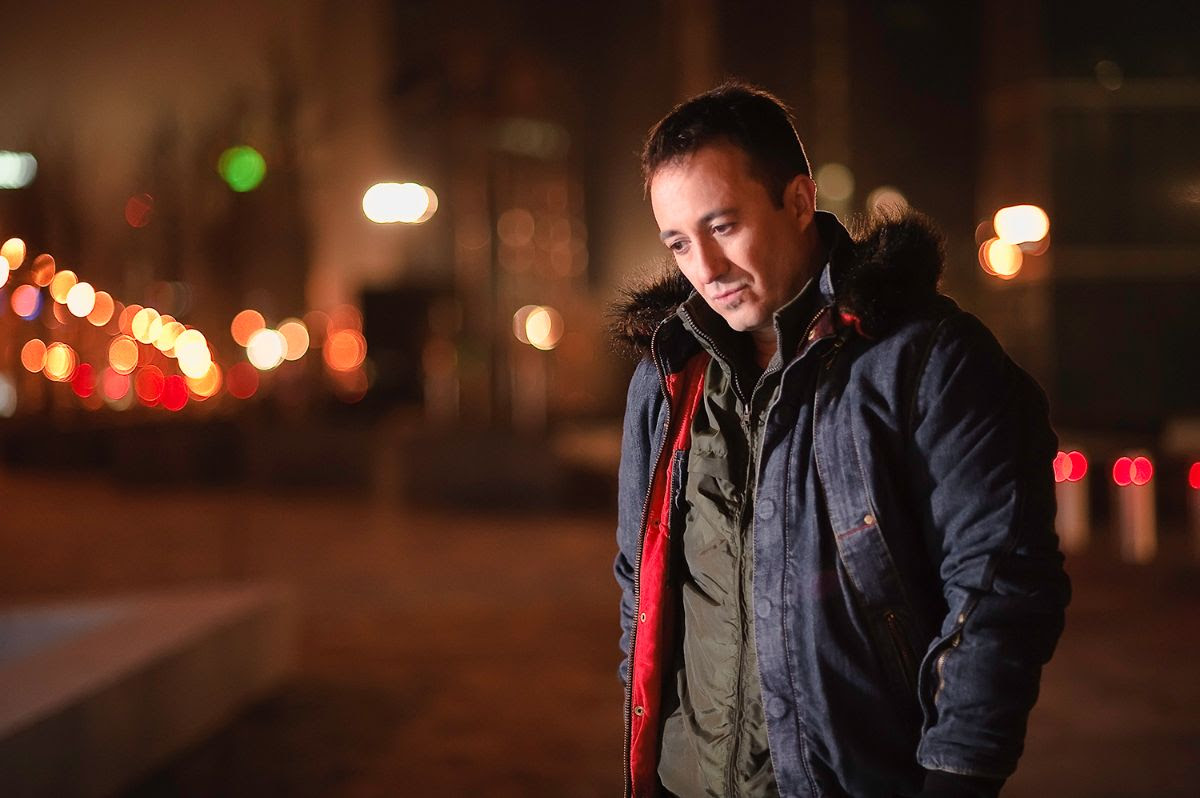 Last November, artist from Madrid made a debut with this single, on Armada Electronic Elements, label owned by Armin Van Buuren.

OUT NOW ON ALL DIGITAL PLATFORMS

Just two months ago, DJ and producer from Madrid GRAZZE added a new milestone to his career. After releases by labels such as Tiger, Baroque and Glasgow Underground he made his new debut on Armada Electronic Elements, sublabel of the prestigious Armin Van Buuren’s label: Armada. 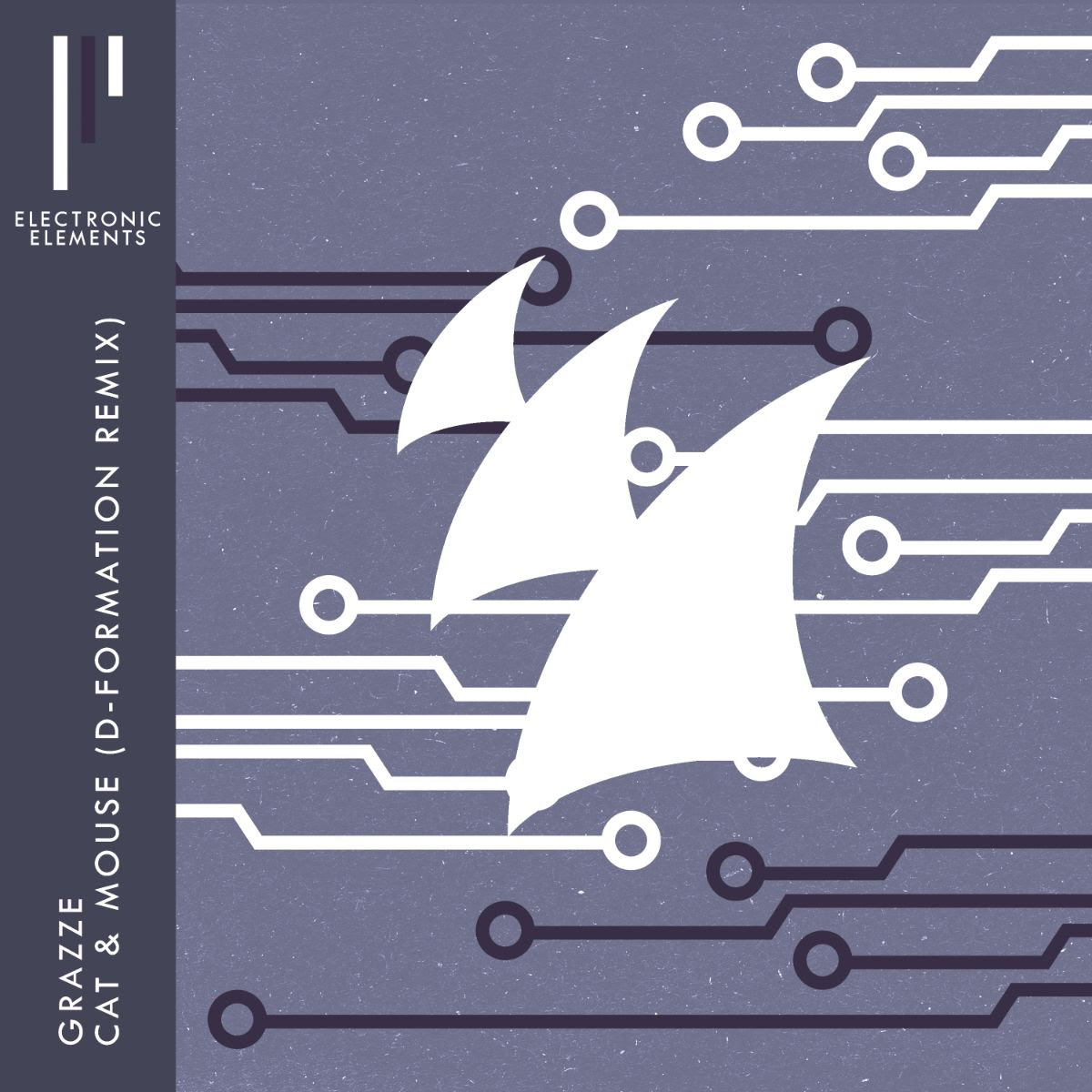 ‘Cat & Mouse’ is the name. A track with an infectious rhythm and hypnotic vocals in which GRAZZE adopted the role of the cat, immediately immersing the listener in the role of a mouse. Once established, the hunter and the prey began the frenetic chase. So now, it’s time to discover the remix that Dimas Carbajo, better known as D-Formation and creator of the influential house label Beat Freak Recordings, has made.

On this occasion, Madrid based renowned producer has decided to opt for an invasive rhythm and punctual vocals that, while maintaining the general essence of the original track, give a complete new halo with a changing nature that grows and diminishes at the mercy of its author. 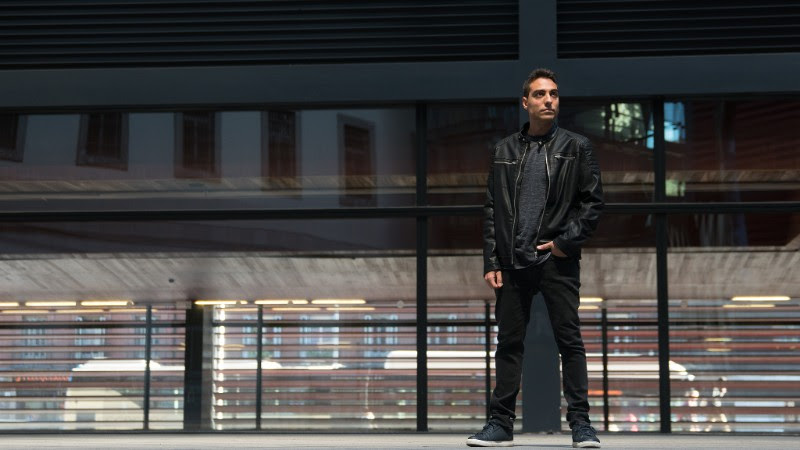 D-Formation’s remix is available from 7th of January on all digital platforms.