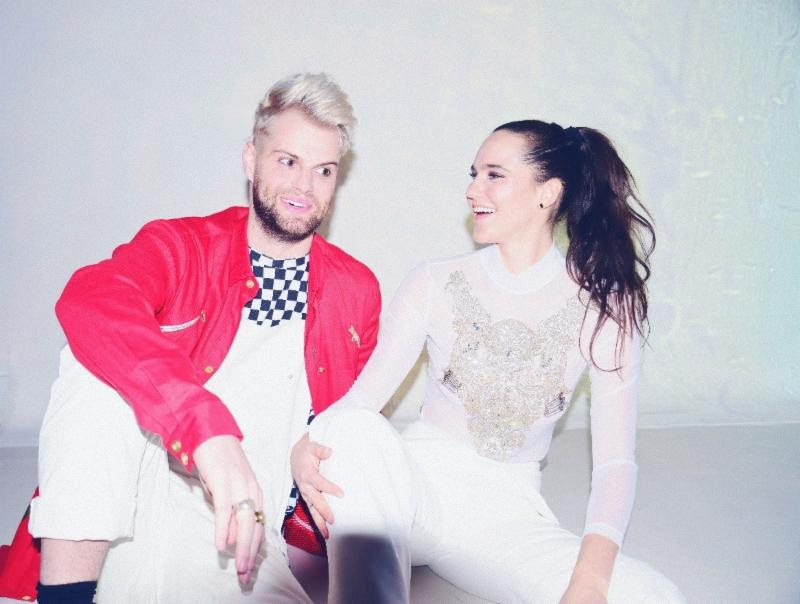 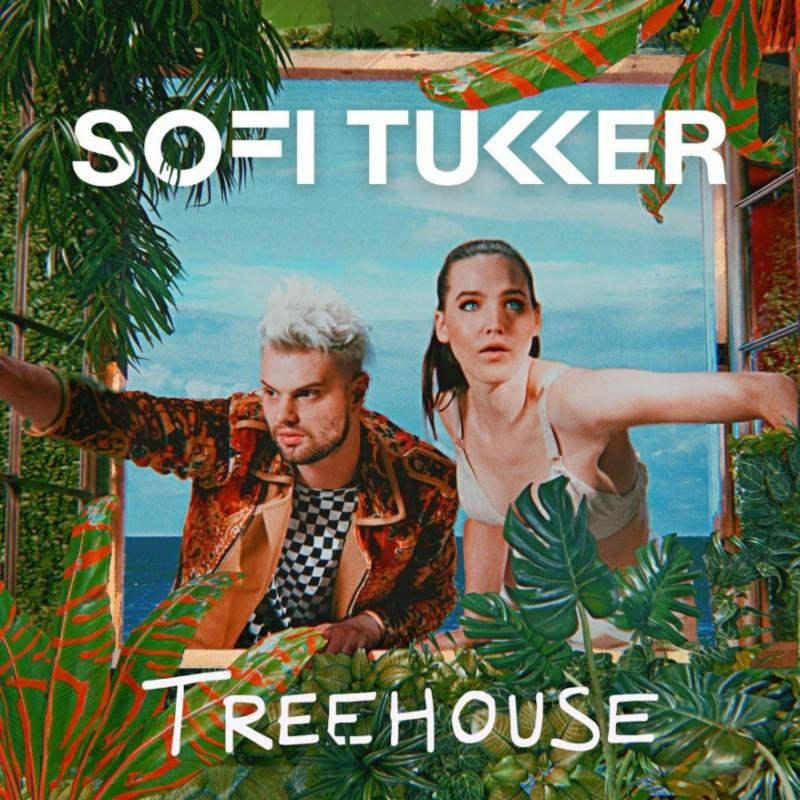 Stream/Download Treehouse here: https://lnk.to/Treehouse
The GRAMMY® nomination is the culmination of a breakthrough year for SOFI TUKKER that saw their music chart around the world. Upon its release on April 13, 2018, TREEHOUSE debuted at #1 on the iTunes Dance charts in 26 markets. Album single “Best Friend” went Platinum in Canadaand Gold in Russia and Belgium and appeared in the blockbuster film Oceans 8 as well as Apple‘siPhoneX Keynote commercial. The second single off the album “Batshit” scored Halpern and Hawley-Weld another licensing deal with Apple for the iPhone 8 RED commercial.
Throughout the year, SOFI TUKKER solidified their television presence with performances on “The Tonight Show Starring Jimmy Fallon,” “CONAN,” MTV’s “TRL” and “Last Call with Carson Daly.”In live shows, they both play their unique 6′ tall drum pad instrument called the “book tree” in addition to their other instruments. They kicked off the summer with their first European headline tour, which continued across the U.S. into the winter. Their “Energia (Parte 2)” with Brazilian LGBTQ drag icon Pabllo Vittar amassed over one million YouTube views within one week. The group also launched their own label Animal Talk to share their platform and foster their community of artists, as well as throwing a series of packed club nights across the world under that moniker.
The success of TREEHOUSE led to sold-out shows across the world. SOFI TUKKER used the Treehouse World Tour as an opportunity to further their activism. They partnered with PLUS1 to donate one dollar of every ticket sold to The Trevor Project, who work to provide crisis intervention and suicide prevention to LGBTQ youth. They also partnered with The Ally Coalition to give their audience a chance to learn about local efforts serving the LGBTQ community at each concert andHeadcount to register voters in the States. They previously worked with PLUS1 during their spring U.S. dates and donated over $20,000 to Planned Parenthood.
Meanwhile hot off the heels of their GRAMMY® nomination, SOFI TUKKER jump started 2019 with“Mi Rumba,” their new collaborative single with ZHU. The luminous house song features syncopated bass lines and Moombahton-inspired horns to assist the sex-fueled whispered lyrics, creating a track that yearns to be played out on late night dance floors. Listen to “Mi Rumba” here:https://ffm.to/mirumba
Look for SOFI TUKKER to perform at Coachella in April.
All their upcoming international tour dates are:
For more information on SOFI TUKKER visit:
Facebook / Twitter / Soundcloud / Spotify / Instagram / Apple Music /