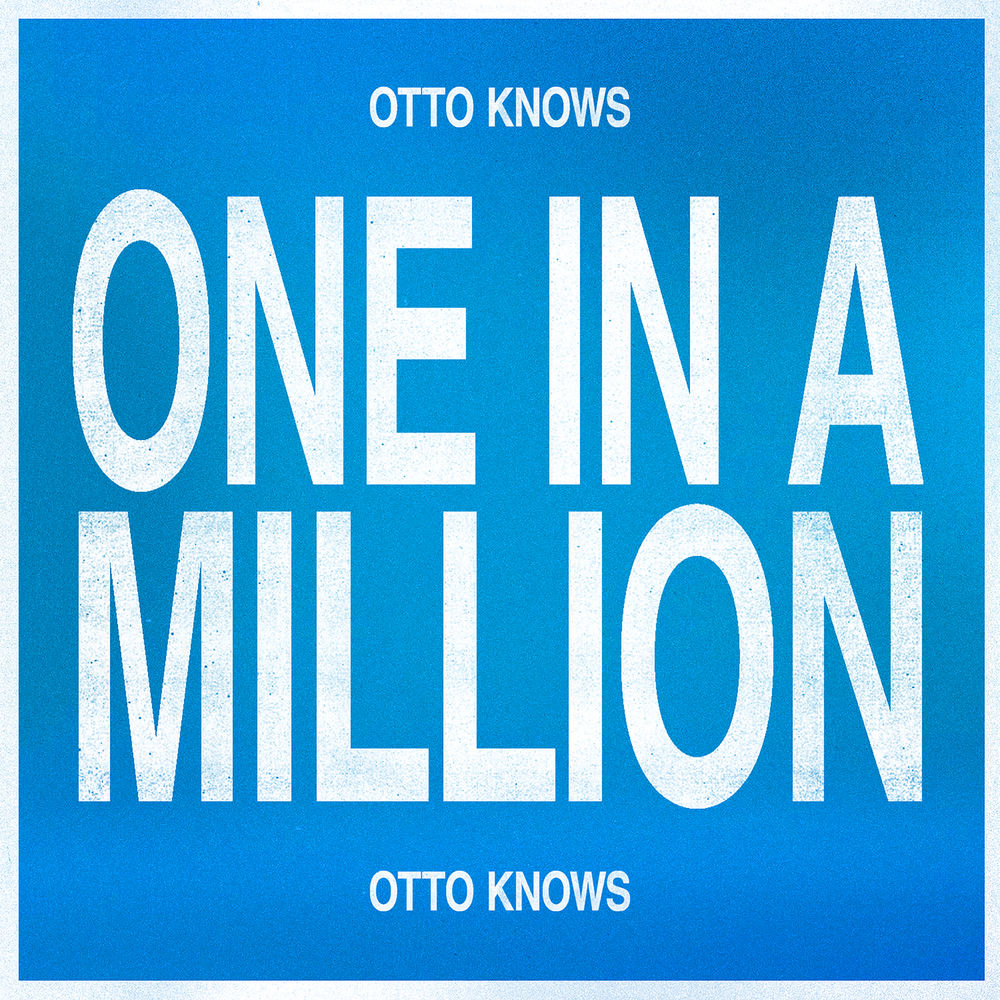 Swedish DJ and producer Otto Knows has delivered his latest single ‘One in a Million’. The eagerly anticipated track follows Otto’s year-long hiatus, in which time the platinum-selling producer has been working diligently in the studio on a fresh batch of productions set to be released this year.

Marking a mature evolution of the sound that has seen the Swede amass almost 500 million global streams across all platforms to date, ‘One in a Million’ utilises upbeat vocals from Amanda Cygnaeus to form a melodic hit sure to dominate airplay this spring.

Amassing over half a million Facebook fans thanks to his previous hits such as ‘Million Voices’ (100 million Spotify streams) and ‘Next To Me’, Otto’s latest release ventures into new territory. The tone is an indication of a new era of music for the Stockholm-born artist, who had previously collaborated with Avicii on single ‘Back Where I Belong.’

With Otto’s musical transition also mirrored by a new look, the Swede has unveiled a slick Instagramportfolio, profiling his recent adventures. With a barrage of creative ideas lined up, Otto’s re-energized musical path is set to captivate audiences worldwide through his eclectic productions, and high-energy live sets.

Travelling around the world during his career so far, Otto’s meteoric rise has seen the producer perform across a number of the world’s biggest stages and arenas, including Tomorrowland, Creamfields,Ushuaia Ibiza, and London’s Alexandra Palace.

With the refreshing sounds of ‘One in a Million’ kickstarting an exciting new chapter in his career.