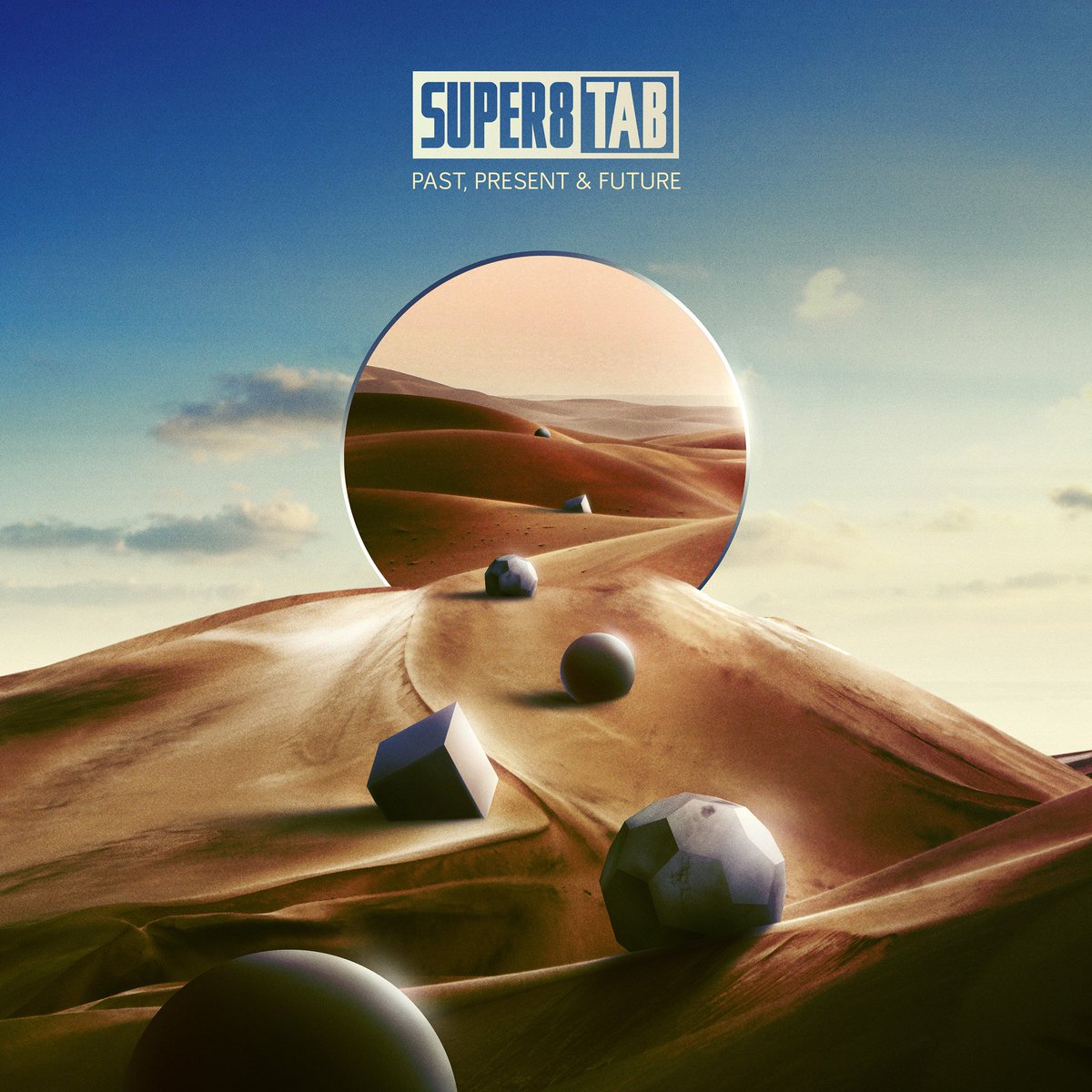 One of the oldest traditions in DJ culture, mixtapes have given listeners a consistent window into the musical thought process of countless of the planet’s top electronic artists, from the Northern Exposure series of Digweed and Sasha to the ASOT specials of Armin van Buuren. Continuing the practice and ushering in the next chapter of their trance legacy are Finnish stars Super8 & Tab, who release their new compilation album today: ‘Past, Present & Future’.

Having already set the trance sphere alight with a stunning 2019 remix of their classic single ‘Helsinki Scorchin’’ and brand-new track ‘Lungs’, the duo have swiftly signaled their intent to up the ante from 2018’s highly acclaimed ‘Reformation’ period. Speaking from their studio in Finland, Miika Eloranta and Janne Mansnerus explained the concept behind the new series.

“Whenever we play out in the clubs or at festivals, fans always ask us to play tracks from across our whole back catalogue, not just the latest hits. There are so many trance tracks that still have just as much of an impact today as they did when they were first released, and we don’t feel DJs should be limited to only playing what’s out right now. For us, that ignores truly incredible music. With ‘Past, Present & Future’ we’re taking our fans on a deep journey through trance, with originals from years ago, our own remixed versions of some of those tracks, singles that are on release right now and also new music that people won’t have heard but that we feel is strong enough to stand in our set list. It’s very much what people can expect from us when they come to see our shows out on tour.”

As with any mixtape, the success of ‘Past, Present & Future’ ultimately boils down to the quality of its track selection. As expected from an act that has been around for well over a decade, there’s a wealth of music to choose from. Tracks featured in the mix include the spine-tingling beauty of Above & Beyond’s Club Mix of their Marty Longstaff single ‘Flying By Candlelight’ and Cosmic Gate’s remix of Giuseppe De Luca and Ilan Bluestone’s ‘Frozen Ground’. The soaring, hands-in-the-air euphoria of Super8 & Tab’s remix of Myon & Late Night Alumni’s ‘Hearts & Silence’ sits perfectly alongside Luke Bond’s remix of ‘Burn’. Erupting with energy are the roaring, thunderous crescendos of festival-ready singles ‘Thrive’ and the Dimitri Vegas, Like Mike, Armin van Buuren and W&W monster ‘Repeat After Me’. From start to finish the mix is a twisting, turning, rollercoaster ride from the Finns that perfectly showcases their instinctive ability not just to dominate the dance floor, but to turn it into a living, breathing creature that delivers life-changing moments for those lucky enough to experience it.

Fans can expect to see Super8 & Tab roll out ‘Past, Present & Future’ on the global tour circuit, with headline shows already confirmed for London’s Ministry of Sound and Zouk in Singapore. For more information on all upcoming tour dates, new music and everything else Super8 & Tab, visit www.super8andtab.com.

SUPER8& TAB ‘PAST, PRESENT & FUTURE’ IS OUT NOW ON ARMADA MUSIC TO STREAM AND DOWNLOAD.