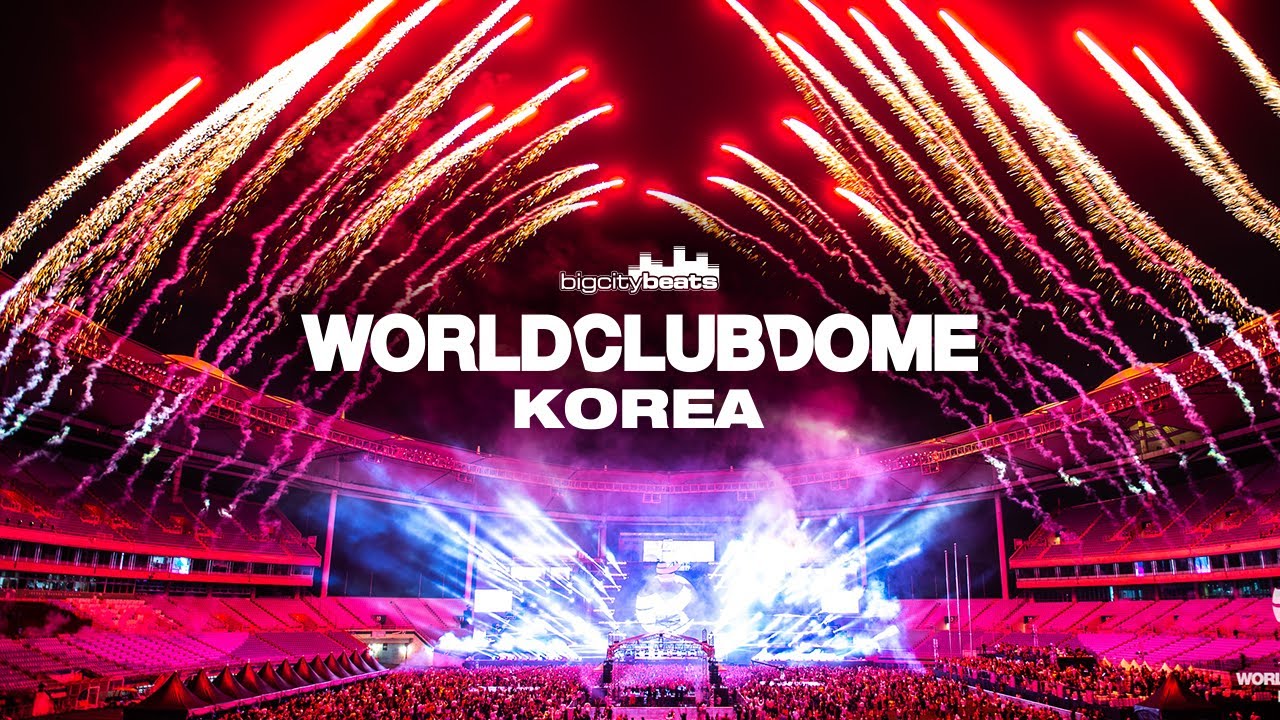 광기is Korean for “madness”, an experience that many guests and acts will treasure following BigCityBeats WORLD CLUB DOME’s second edition. ‘Asia’s biggest club’ went above and beyond for its fans, delivering a spectacle worthy of its world-class reputation. Watch the performances unfold in the official aftermovie of BigCityBeats WORLD CLUB DOME Korea 2018. Captured in stunning 4K quality the nine-minute recap showcases footage from their colossal stage design and dazzling pyrotechnics, alongside scenic views of Incheon’s rich culture.

Offering an unrivalled experience for its 120,000 attendees, BigCityBeats transformed Munhak Stadium in Incheon into the ultimate dance palace, where revellers enjoyed three days of unforgettable dance music from some of the industry’s most in-demand names.

With more than 100 DJs, acts and artists to appreciate, fans from Korea and around the world united in music, alongside prominent figures in politics, commerce, science, show business and entertainment, as they celebrated what was to be, an unforgettable event.

Stay up to date with news of BigCityBeats WORLD CLUB DOME 2019 via their socials: