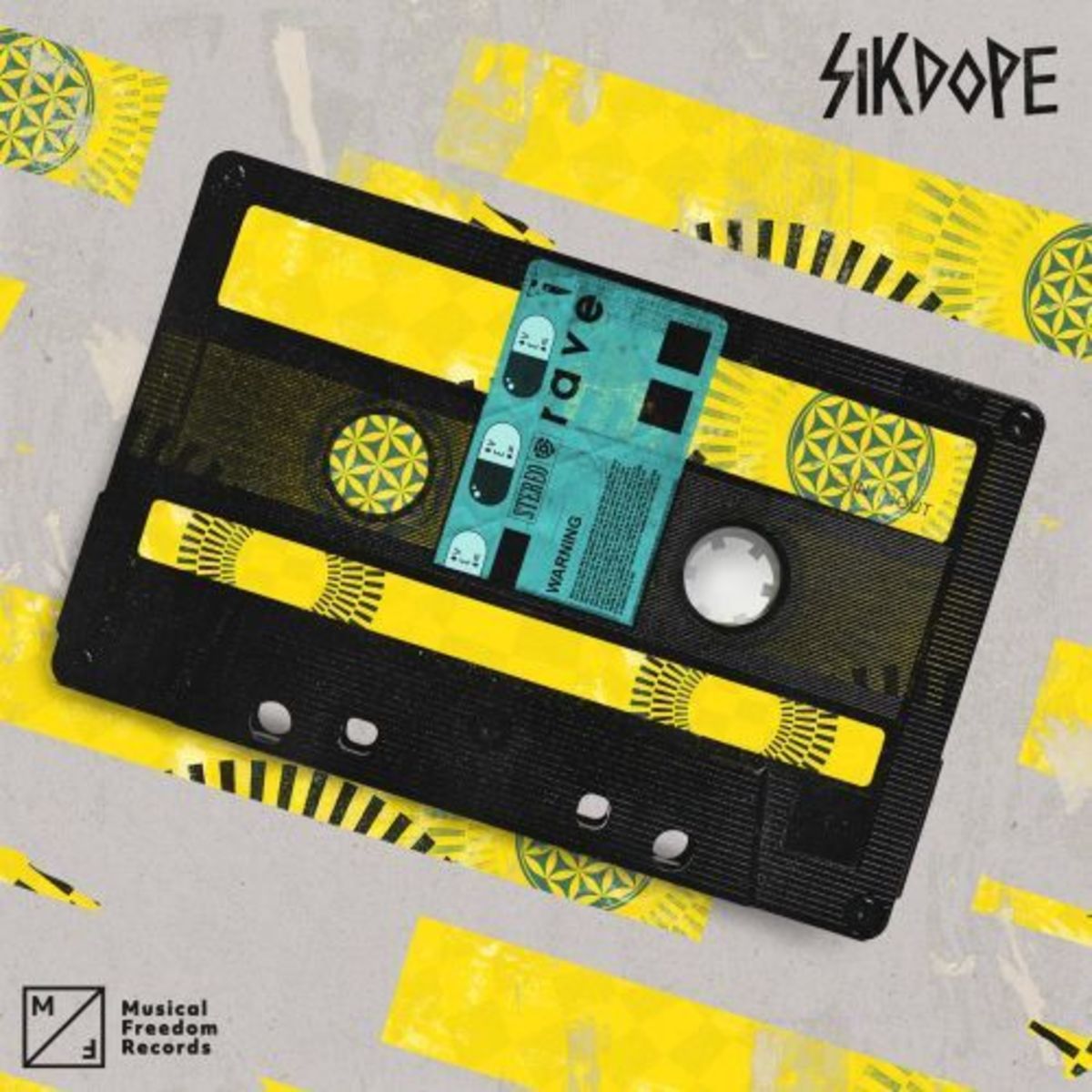 Returning to Tiesto’s esteemed Musical Freedom label, Polish beat smith Sikdope gets set to release hard dance smash RAVE that is certainly made for the dancefloor.

Drawing on early rave elements, RAVE boasts thrilling synth breakdowns underpinned by a ferociously fast-paced beat. Blending colossal basslines and throttling percussion with sheer force, RAVE is set to light up crowds across club floors and festival arenas alike. Giving us an insight into the inspiration behind Rave, Sikdope explains:

I’m super into rave sounds and culture from the 90’s lately and that was the main inspiration for the song. I’ve been testing it out for the past weeks on the festivals worldwide and the response from the crowd has been astonishing! The whole structure of “RAVE” is a mixture of “old meets new” with fresh basslines and old school synths and vocals.”

A producer known for being a chameleon in the studio and a flawless performer in his sets, Sikdope is truly making his mark on the scene with his own signature sound that crosses the realms of vicious bass house, progressive cuts and futuristic trap sensibilities.

In this new release Sikdope demonstrates his ability to experiment with different genres, fully delving into the world of the 90s rave scene. Known for his breakthrough release Snakes on Calvin Harris’ label, Sikdope has continued to rise ever since, releasing on the likes of Spinnin’, FlyEye and more whilst working the festival circuit with sets at Tomorrowland and EDC Orlando to name just a few.