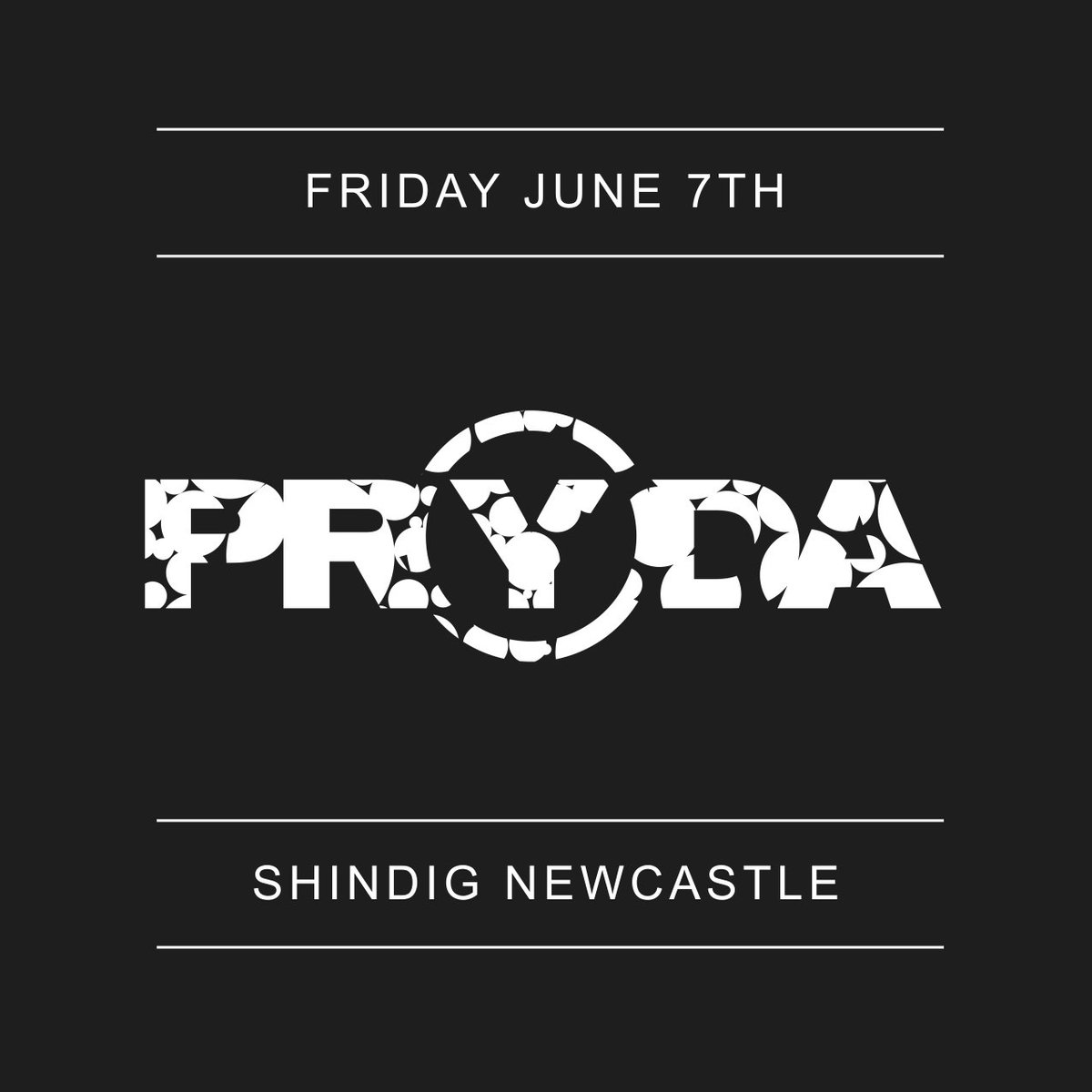 Pryda is heading to the northeast…

Eric Prydz, Swedish superstar and famed nervous flyer, has announced on Twitter that he is returning to Newcastle to play as Pryda. He will be DJing under his progressive moniker for Shindig at the city’s Digital club on Friday 7th June.

With tickets, costing £20-£28, going on sale at 10am on Friday (1st March), the date comes just over a year since he last played in the city as Eric Prydz, supported by Cristoph and Scott Bradford.

It precedes the premiere of Prydz’s new EPIC show at Tomorrowland on 19th and 26th July. Taking two years to develop, EPIC: HOLOSPHERE promises to raise production levels to a new level, using technology specifically designed for the show.