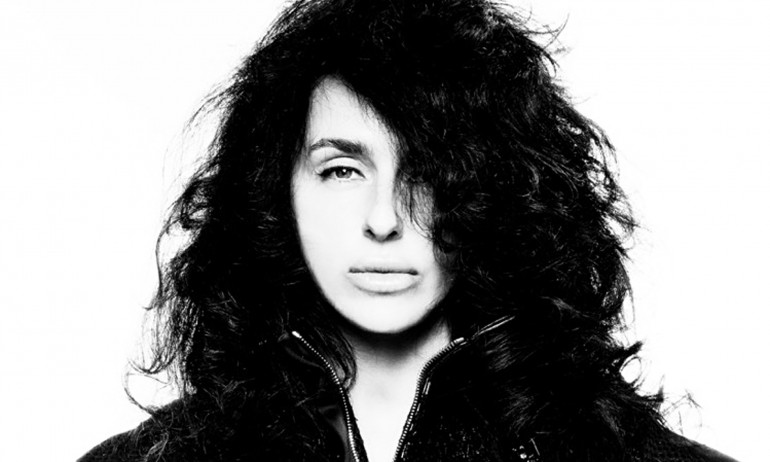 The North America tour will include stop-offs at SXSW, Ultra and more…

Nicole Moudaber has confirmed details of a 15-date spring tour across North America, set to start later this month.

The tour will see her play dates on the continent across March, April and May, including stop-offs at Coachella, Ultra Music Festival’s Resistance stage and SXM Festival.

There are also club dates lined up, including shows in Toronto and San Francisco. The tour will kick off on 8th March in Los Angeles, before she heads to Denver in Colorado for another club gig the following night. The dates will come to a close on the final weekends of May when she plays Movement in Detroit, followed by an all-night-long club set at New York’s 99 Scott on 31st May.

Find all of her upcoming tour dates here.

It was recently announced that Nicole would be joining Charlotte de Witte, SOPHIE and more at this year’s IMS Dalt Vila.

Catch up on five albums she can’t live without here, and check our North America cover feature here.