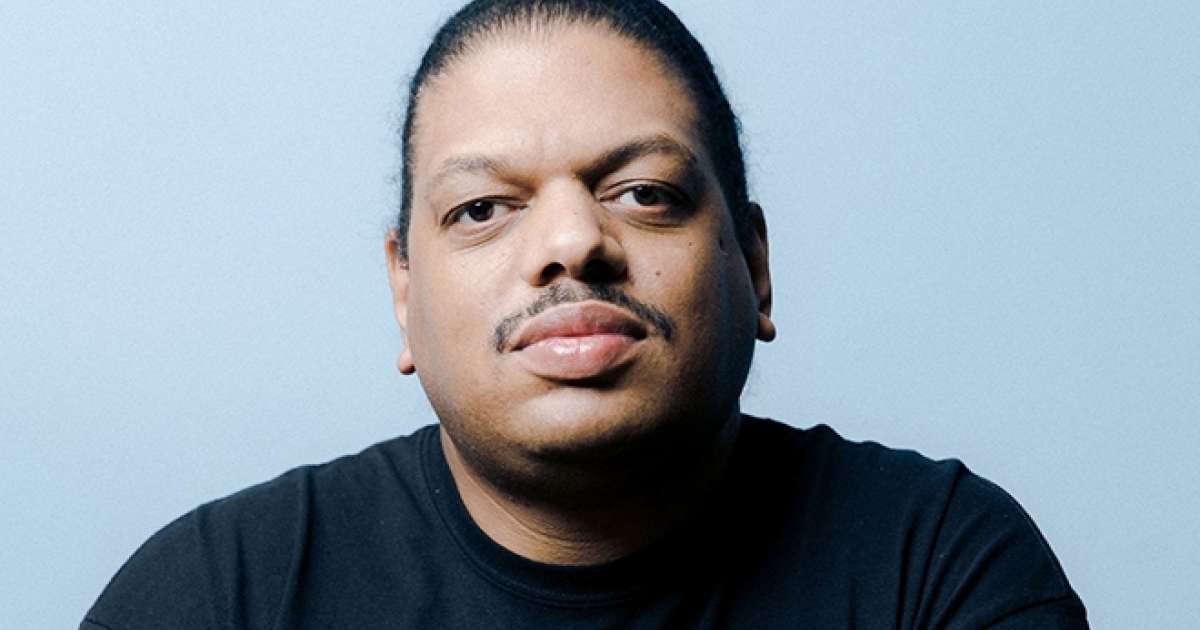 51st State Festival – Celebrating 5 Years
Sat 3 Aug
Trent Park, London, UK
https://www.51ststatefestival.com/blogs/tickets
51st State Festival complete full lineup with Kerri Chandler and ‘UK’s number 1 garage DJ’ secret guest
As 51st State Festival fast approaches on Saturday August 3rd in Trent Park, London, the ultimate celebration of all things house can now announce that the super special secret headliner can now be revealed as the one and only Kerri Chandler, while another surprise guest, the ‘UK’s number one garage DJ’ is also added to the bill. He will be announced on the day of the event but rest assured he is a master of his art.
The special 5th birthday edition will also be headliner by the likes of Kings of House (Louie Vega & David Morales), Dennis Ferrer, Dimitri From Paris, Soul Clap, Mood II Swing, Roger Sanchez, Todd Terry, Kevin Saunderson, Todd Edwards and many more.
New Jersey legend Kerri Chandler is a real house music king. His famously deep take on the genre has resulted in hundreds of classic tracks on labels like King Street, Nervous and his own MadTech and Mad House Recordings. His soul and jazz chops always infuse his tracks, he often plays live keys over his DJ sets and what he doesn’t know about the genre isn’t worth knowing. In the club he joins the dots between the past, present and future and will be a special guest indeed.
This year the festival boasts new and improved VIP offerings, as well as a revised queuing system and improved facilities. In all there will be seven stages hosted by brands and labels like Groove Odyssey, Found, Backto95, We Love Soul, Hot WUK, Disco Disco and House FM, all in the lush green Trent Park with its secret forests and enchanting rivers.
With its mix of bona fide legends, superstars of tomorrow, genre pioneers and scene tastemakers, 51 State Festival really is the most essential house party in the country. 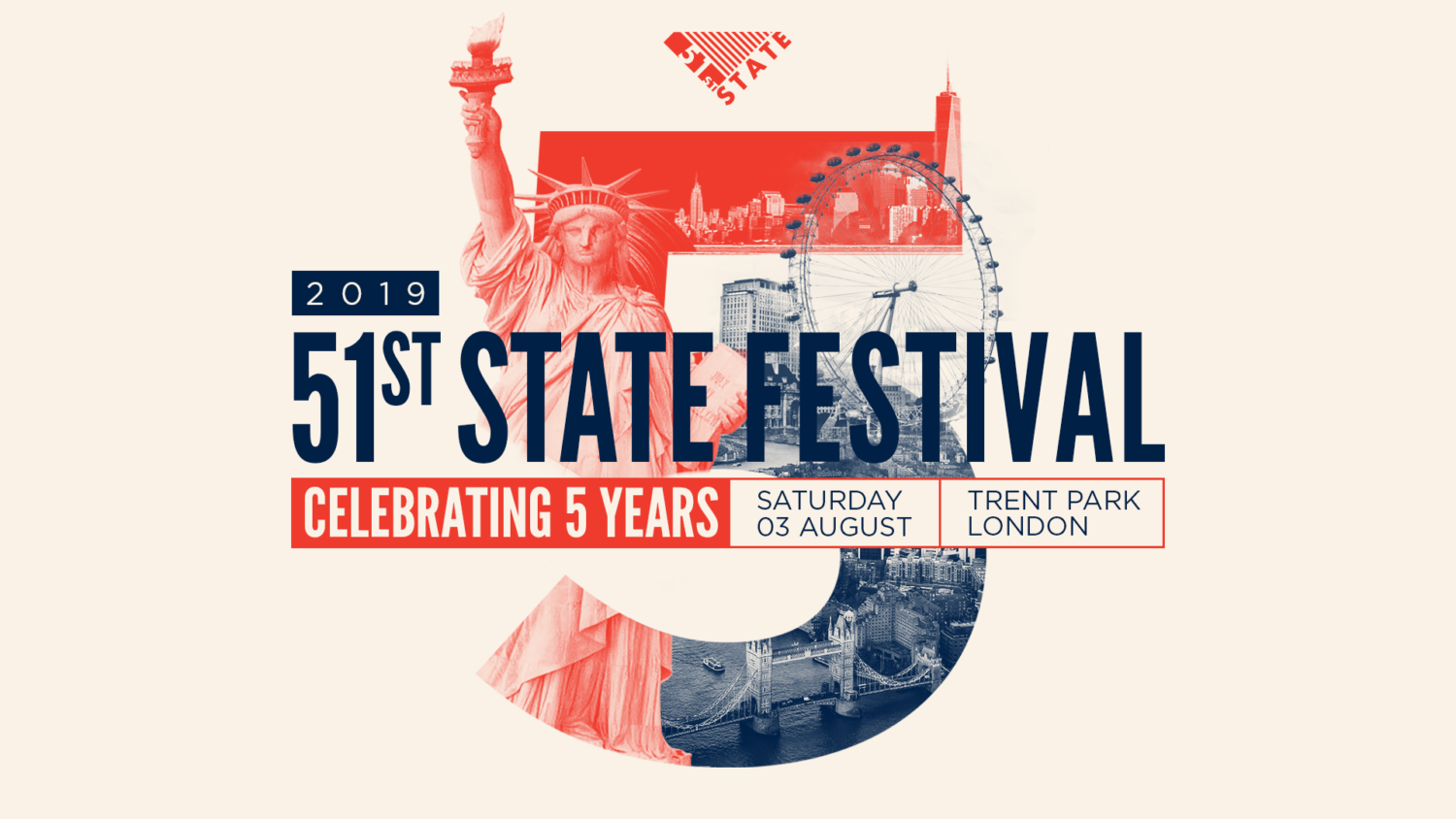