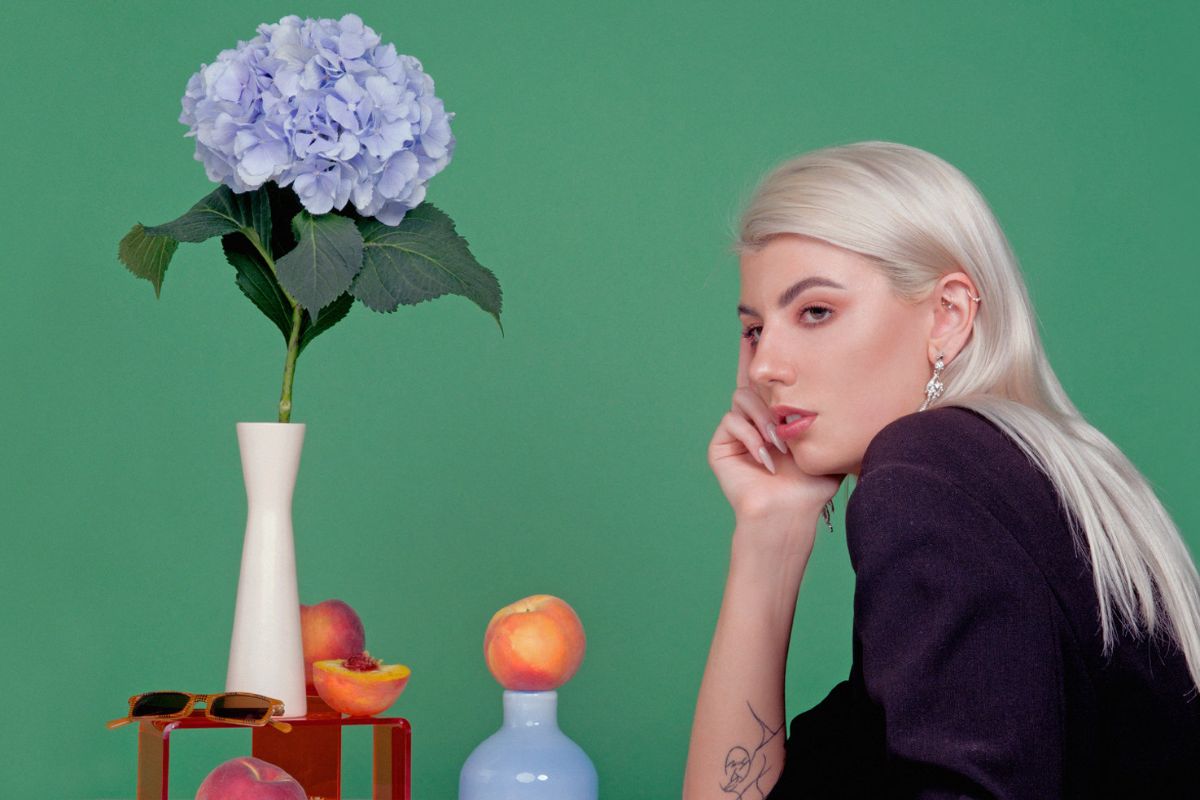 “Sølv matches darkness to light on ‘Bittersweet’… all murky electronics, piercing guitar lines, and that hushed, evocative vocal. She directs the full video, too, with its opaque screen emphasising trapped feelings and the inability to communicate.”
CLASH

“The song is an electronic, beat-laden slow banger with a focus on layering, Sølv’s effortlessly cool falsetto existing perfectly over the hyper-digital, percussive instrumental below.”
WONDERLAND

“This latest cut is Sølv at her most sensual as she weaves her dulcet vocal around echoed basslines creating a cinematic, enveloping track… The UK may have found its next pop obsession.”
THE LINE OF BEST FIT

Singer, songwriter and producer Sølv has released the video for her highly acclaimed new single ‘Bittersweet’, which premiered with Clash. 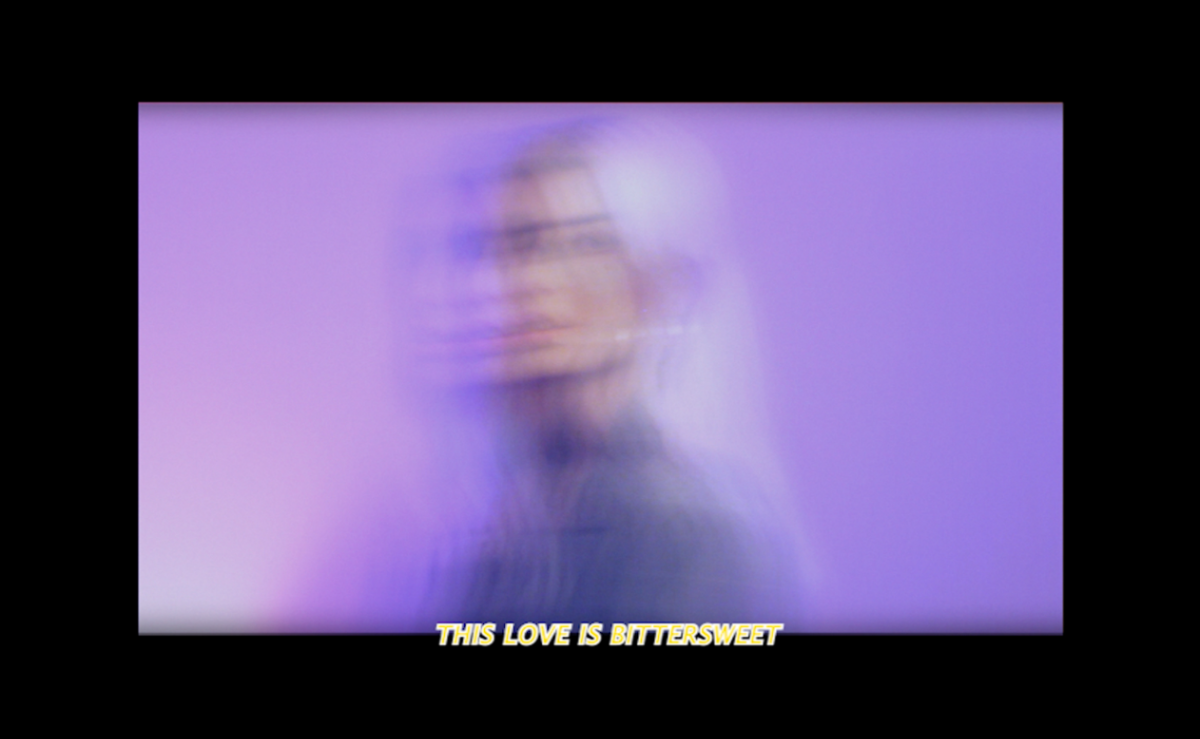 
Directed and edited by Sølv, the mesmeric video for the self-produced track finds Sølv performing the single among a twisted purple hew and tripped out hazy waves as the lyrics addressing toxic romantic relationships play out below.

Regarding the single Sølv says, “‘Bittersweet’ is a reflective look on how personal demons can creep into a relationship. It’s the friction caused by each other’s own struggles, and the dilemma in knowing that the other person is struggling in exactly the same way, but even though you’re coexisting in complete synergy, it doesn’t change the distance created.”

‘Bittersweet’ is the first taste of new music following the release of her acclaimed CodeineEP in 2017, which gained strong critical support from the likes of DIY Magazine, Clash and many more.

Now returning with ‘Bittersweet’, Sølv has expanded her production and songwriting into deeper pastures as she continues to craft a distinct path with her alluring alt-pop.