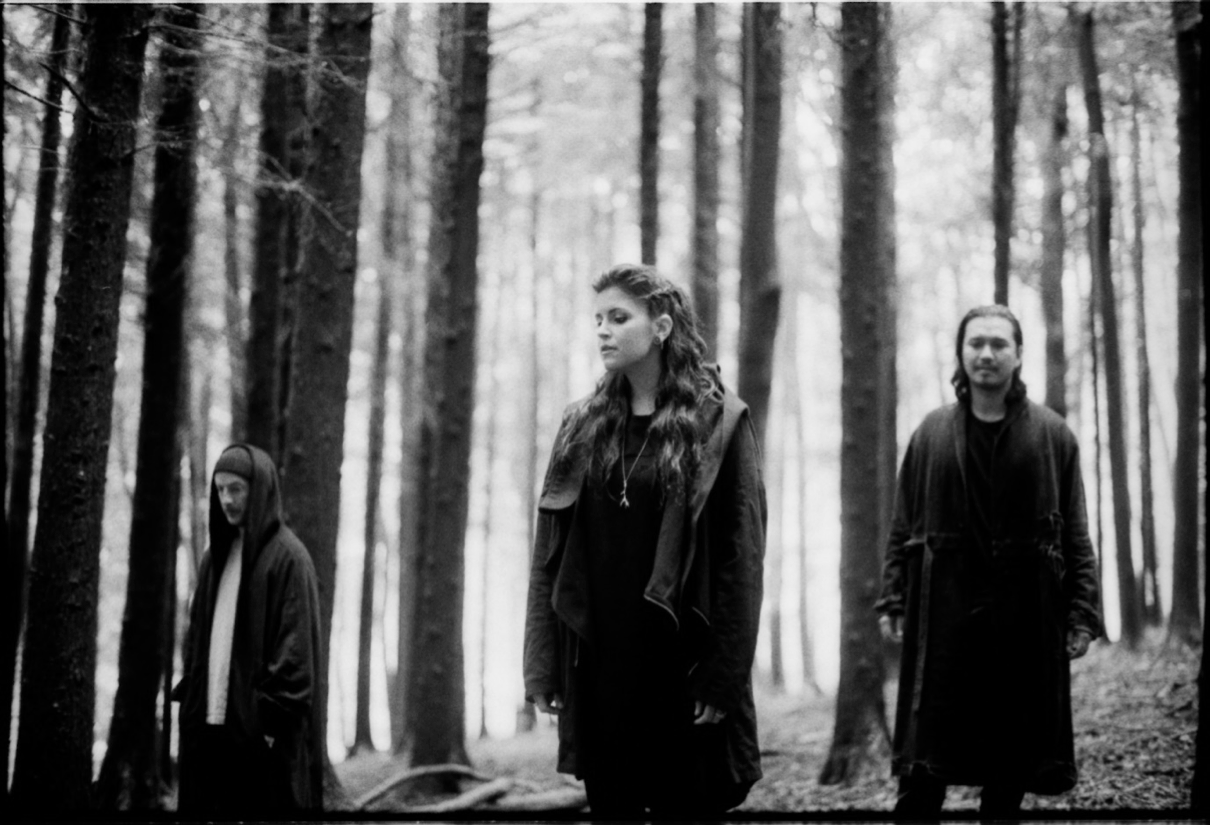 A QUIET RITUAL
NEW ALBUM OUT MAY 3RD

Snow Ghosts have released their new single, ‘Ribcage’, the latest to be taken from their upcoming album A Quiet Ritual, out next Friday (May 3rd) via fabric’s Houdstooth label.

Masterfully blending elements of avant-garde and pop to create a powerfully visceral sonic artwork, ‘Ribcage’ flows seamlessly between minimalist passages and expansive swells of instrumentation, with its emotive undulation backing affecting and expressive vocals. Snow Ghosts add: “‘Ribcage’ is a shelter for loved ones in a storm of grief.”

‘Ribcage’ follows the release of ‘Heavy Heart’ and ‘Rip’, both of which are taken from their upcoming album A Quiet Ritual. Centring around the theme of death, the album seeks to process the shock and grief of bereavement and its aftermath, as well as casting back across history and other cultures for their own metaphors and coping strategies.

The band explain, “‘A Quiet Ritual’ maps out stages of the grieving process and how every individual deals with it in their own unique way. Most importantly how they handle their own heart and the other fragile hearts inevitably scattered around them.” 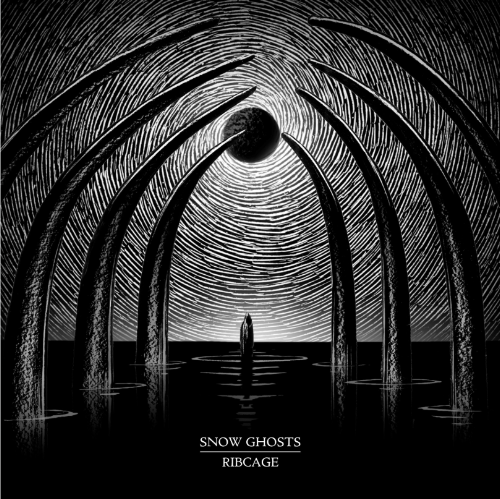 Further information on Snow Ghosts and A Quiet Ritual
Recorded in a castle in the countryside and two years in the making, A Quiet Ritual is written for an ensemble of classical and modern instruments including the carnyx, an Iron Age Celtic boar-headed horn excavated from a bog in Deskford, Scotland. For the carnyx, they enlisted the services of John Kenny, one of just a few musicians able to play the instrument and the first to do so in modern times.

The mix of instruments is indicative of the idiosyncratic timelessness common to this album and all of their previous works: having had a historical context present on their previous albums, the inclusion of the carnyx ties the release together, combining ritualistic themes with an instrument commonly used in rituals or as an offering in ancient culture.

Snow Ghosts are Ross Tones, Hannah Cartwright and Oliver Knowles. Formed in 2008, their musical interests reside in our own time, the beginning of time and all points between. The trio explore the complex weave of the eternal, love, death and nature through the contemporary mediums of genres spanning electronica, post-rock and heavier sounds to create an immersive, physical ambience.