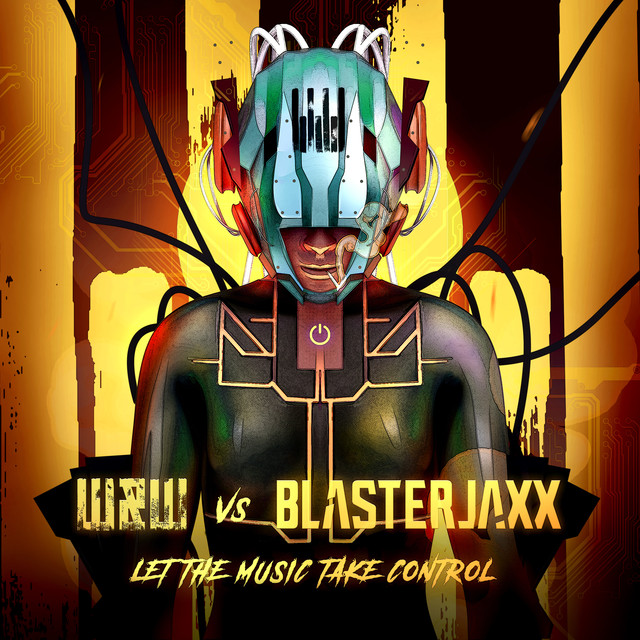 AMSTERDAM, May 17, 2019 – As two of dance music’s most exciting duos, W&W and Blasterjaxx know what it takes to make a mainstage crowd go wild. After successfully teaming up on killer tracks such as ‘Rocket’ and ‘Bowser’, the Dutchmen urge fans to give in to the slamming beats and powerful melodies with their new single on W&W’s Rave Culture label ‘Let The Music Take Control’.

Listen to W&W vs Blasterjaxx – Let The Music Take Control

In the slipstream of the previous collaborations that saw them conquer the scene a few years back, W&W and Blasterjaxx are back with a huge anthem that’s already been rocking festivals and clubs around the globe. Engineered for mass dance floor cracking with massive kick drums and huge synths, this tracks show fans from all over the globe why you should always ‘Let The Music Take Control’.
W&W: “When Blasterjaxx first send us a sample of this track, we were instantly hooked. We sat down in the studio together as soon as possible to finish it up and have been playing it in almost every set in the past twelve months. We first played this track last year at Tomorrowland and the crowd went absolutely nuts, so ‘Let the Music Take Control’ will always remind us of that massive show in Belgium.”
Blasterjaxx: “We’ve successfully collaborated with our friends from W&W before, and we felt it was time for us to present another festival banger together. We decided to ask W&W for their input when we couldn’t decide between two versions of the track we’d made previously, and this is the end result, something we’re really proud of. ”