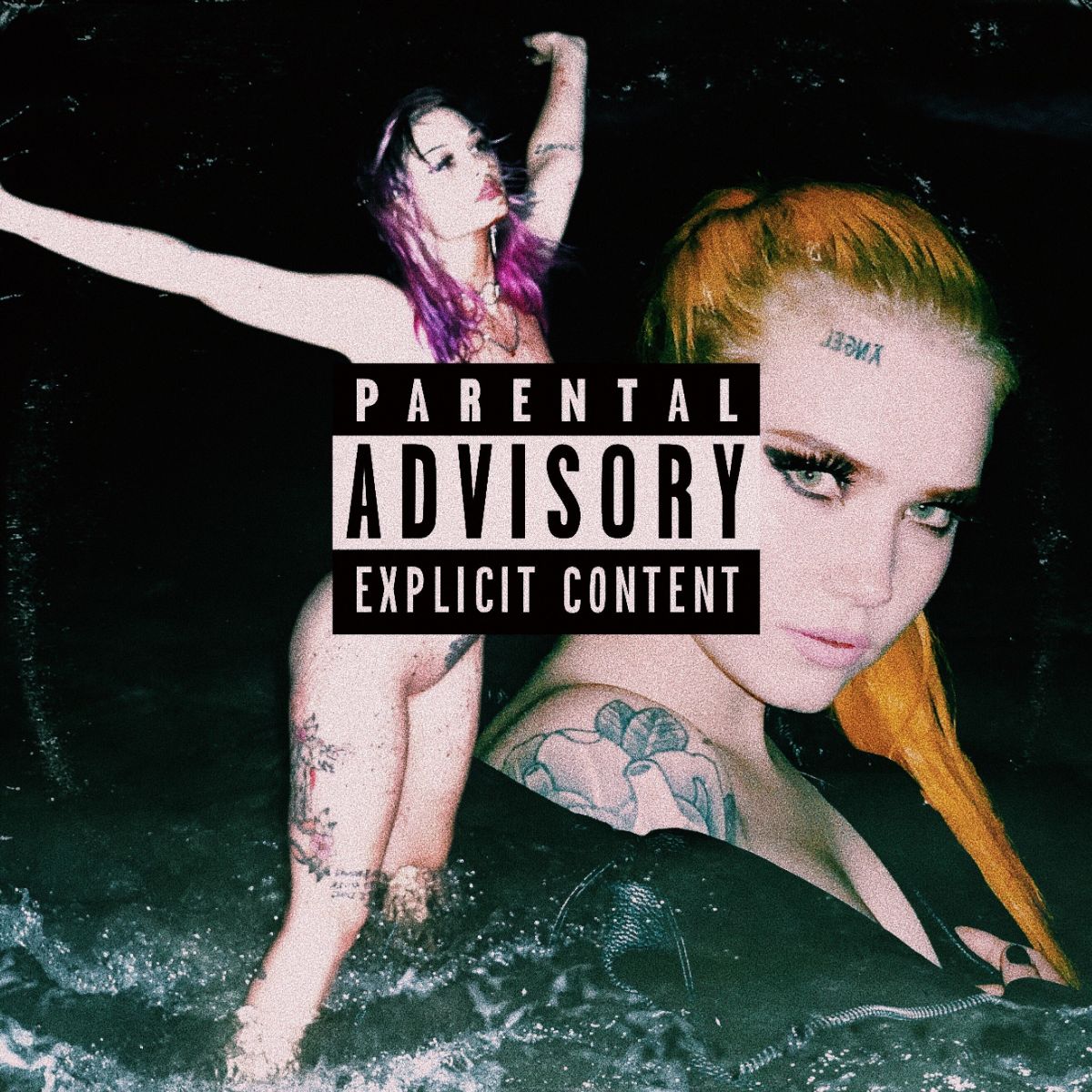 Since tearing out the blocks in 2016, Ängie has become a hugely acclaimed star and an inspiration of self-acceptance for her fans. She released her debut album Suicidal Since 1995 last year to massive critical praise.

The videos for her no-holds-barred, uncensored singles ‘Smoke Weed Eat Pussy’, ‘Housewife Spliffin’, ‘Spun’, ‘Here For My Habits / Venus In Furs’, ‘Dope’ and ‘IDGAF’ have clocked up over 18 million views and address the subjects of drugs, sex and mental health with unashamed transparency.

Ängie was featured on the cover of the Gay Times Amplify series last month and continues to cement herself as one of the hottest and most talked about names to come out of Sweden. 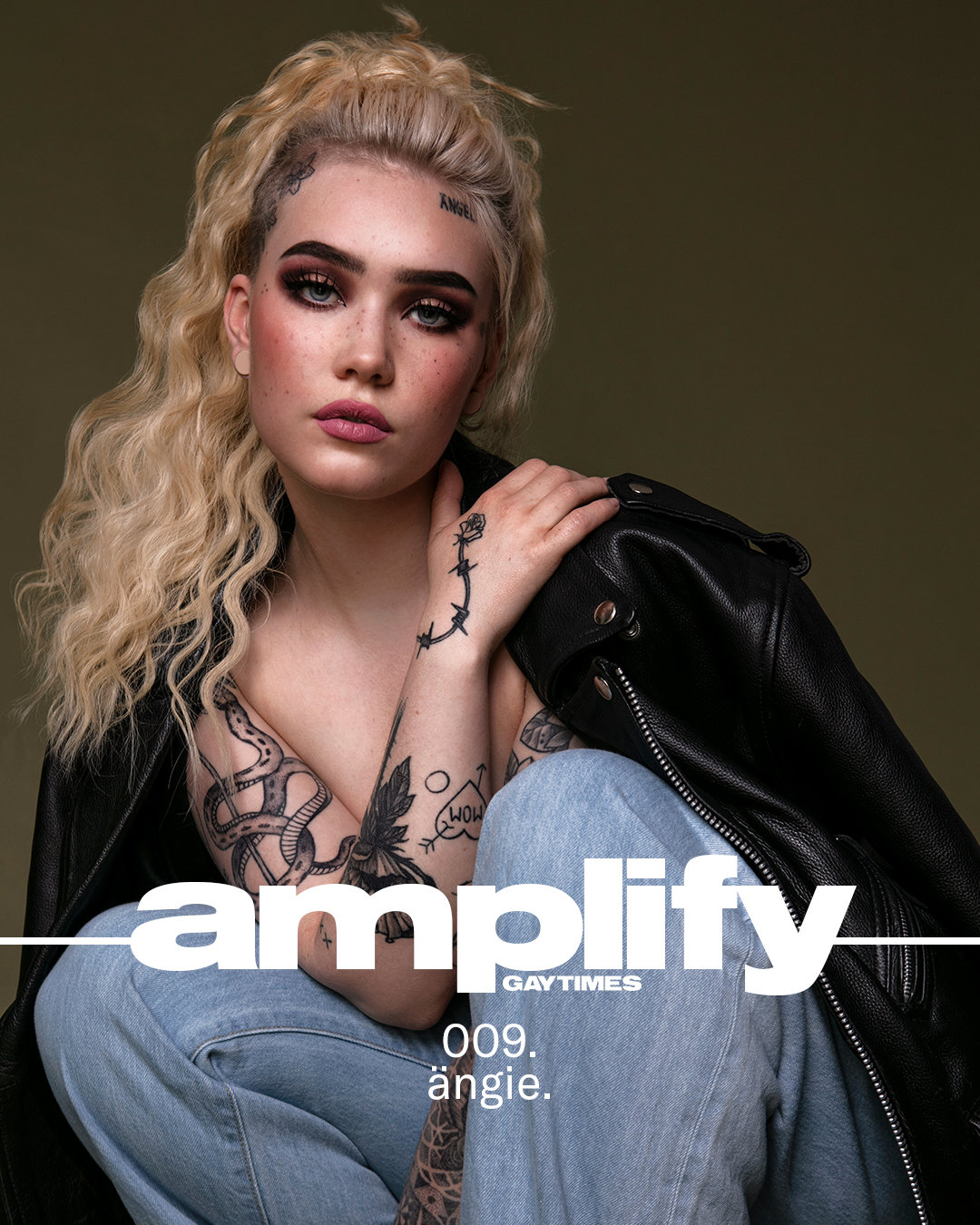 “Ängie isn’t the ‘most controversial’ popstar, she’s the most honest”
Gay Times

“An emblem of the liberal-minded revolution”
The Guardian

“Finding hope through dark times, giving light to others”
NME

“Dismissing Ängie as another cookie-cutter pop star would not only be extremely patronising, it’d be foolish.”
Huck

“A drug high that actually scares you for a bit but is still profoundly transcendent and also just like, a great effing time”
Highsnobiety

“She has funnelled her troubles into her music”
Metro

“A trash classic in the making”
Evening Standard

“The most provocative singer is back with a bang.”
Loaded

“We wouldn’t call her controversial, we’d just call her real.”
The 405

“She is not afraid to voice the taboo and redefine how a lady should behave.”
Schön Magazine