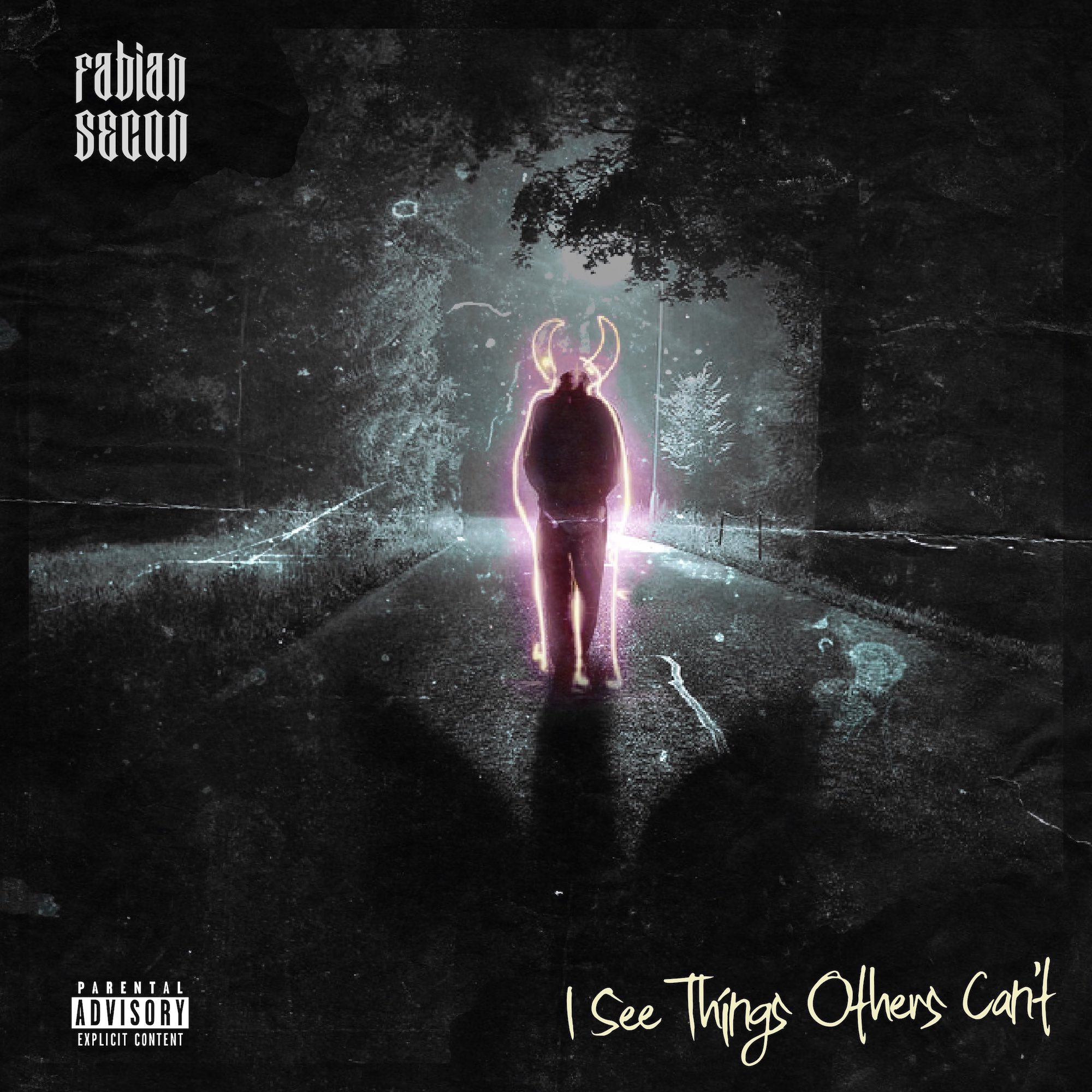 UK singer-songwriter Fabian Secon has announced his latest EP, I See Things Others Can’t, which will be released 31st May. The five-track collection is led by new single “Small” and arrives after recently surpassing 20 million streams across all platforms, a huge milestone for the independent DIY artist. To commemorate the moment in style and in support of the EP, Fabian has announced his debut UK headline show at London’s Camden Assembly on 31st July. 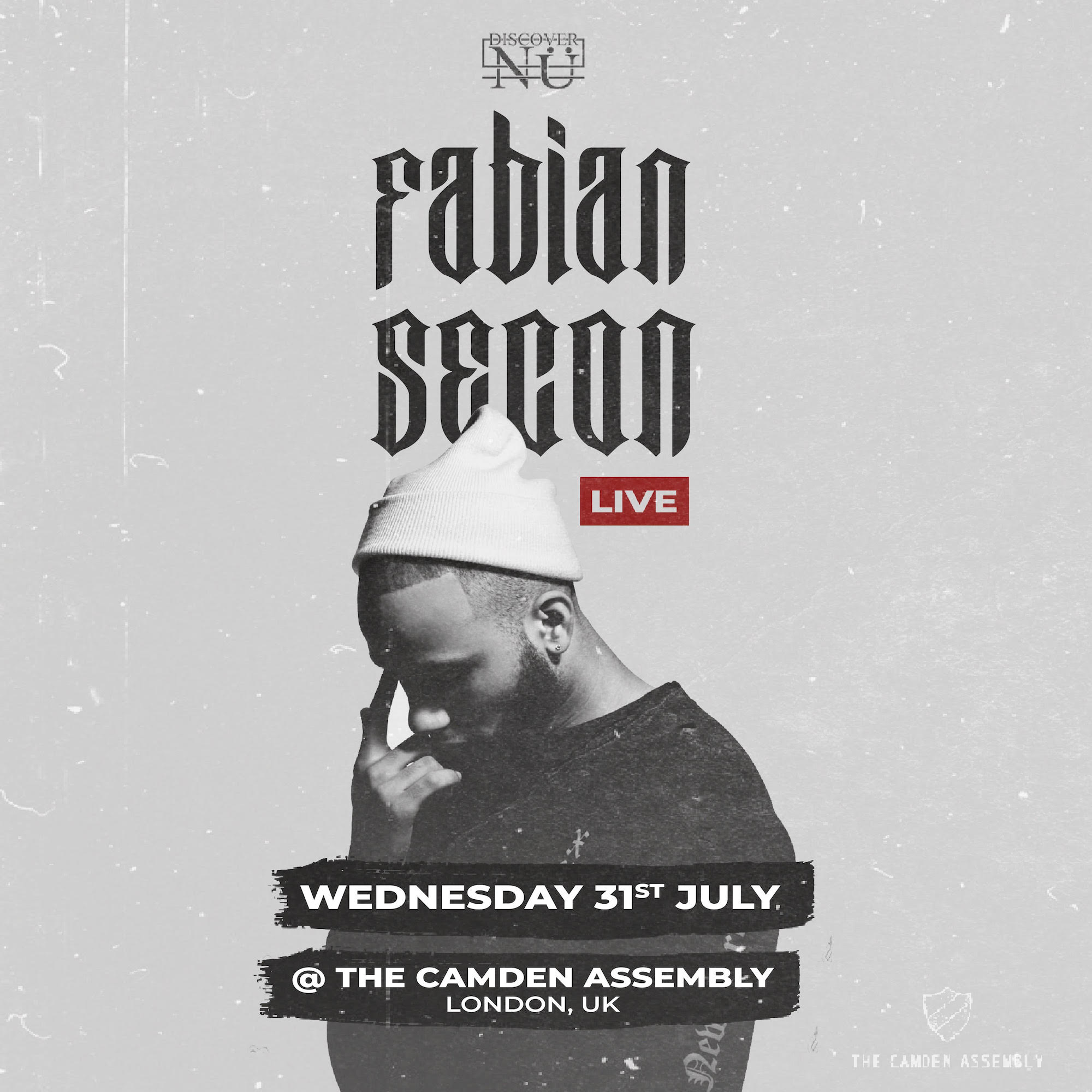 I See Things Others Can’t is self-written and self-produced. It follows previous projects Until We Meet Again alongside 5ive Beatz (2017) and Don’t Disturb (2016) and sees Fabian experimenting more with his sound.

“Each song has its own personality and expression, ranging from uplifting emotions to depressing places and rebellion”, says Fabian. “The EP’s title and concept revolves around the idea that sometimes I’m in my own world and only I can feel and visualise certain things around me. I always like to be one step ahead creatively and sonically too.

“For this project, I wanted to push my own boundaries. I created a more progressive sound with tracks like ‘Small’, which is very melodic and pop-R&B driven, while keeping a more familiar dark and eerie sound on others, such as ‘One More Day’ [co-produced by Jacob Manson]. I wanted to show growth and capabilities of what else I can do but also pay homage to what has been successful for me previously.”

Now a leading rising name in the urban music scene, he has his sights set on the live arena. Having already performed at UK venues Jazz Cafe, Hoxton Bar & Grill and Barfly among others, his show at Camden Assembly on 31st July will be his first headline show. For tickets, visit: http://bit.ly/fabiansecon_camdenassembly

I See Things Others Can’t is available to buy/stream 31st May. Pre-save HERE.

“One of the quickest rising independent artists out”—EARMILK

“One to pay attention to”—Pigeons & Planes