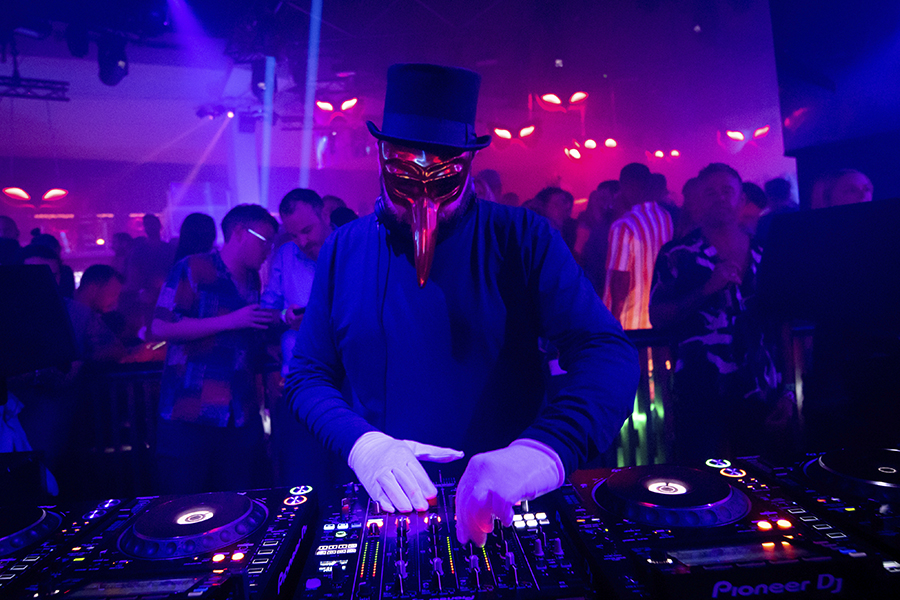 Launching ‘The Masquerade’ at the world famous Pacha, Ibiza on Monday, Claptone and his esteemed guests andhim, Armand van Helden and Mr Doris took to the mask laden venue to introduce the Ibiza crowd to what they can expect from the debut residency this season. Taking party goers back to the early audio roots of Pacha with real house music, The Masquerade will showcase an array of exciting guests including Todd Terry, Faithless, Dennis Ferrer, Kerri Chandler, Basement Jaxx, Maya Jane Coles, Weiss and more, filling the weekly slots still to come.

WATCH THE OPENING AFTER MOVIE HERE

Maintaining the mystery surrounding the masked master mixer, Claptone enticed fans spinning classics including Sneaker Pimps “Spin Spin Sugar” as well as some of his own unreleased music, underneath the larger than life imitation of his iconic golden mask. Futuristic beauties in robot costumes showed off their moves alongside medieval clowns and circus ringmasters in a neon hazed room,  creating a party setting like no other.

In addition to the mesmerizing house music, party-goers were drawn to an array of costumes and characters that ranged from exotic dancers to cobra costumes and Carnival-inspired wardrobes who were seen roaming throughout the club and performing on side stages. The atmosphere manifested the idea that Claptone’s arrival would be grandiose, and indeed he delivered. Appearing on stage with a top-hat and golden bird mask, Claptone fans were quick to rush the stage as he put on his ceremonial white gloves to begin his set.

Introduced with an explosion of gold glitter, Claptone instantly dove into his signature style of techno-house layering textured sitar notes over a 90’s funky beat. As a treat to the audience, Claptone launched with his remix of legendary Purple Disco Machine’s ‘Body Funk’ accompanied by a full-on Cirque-du-Soleil styled performance –  filled with aerialists suspended in hoops and dangling from the ceiling, making the Pacha opening one to remember. 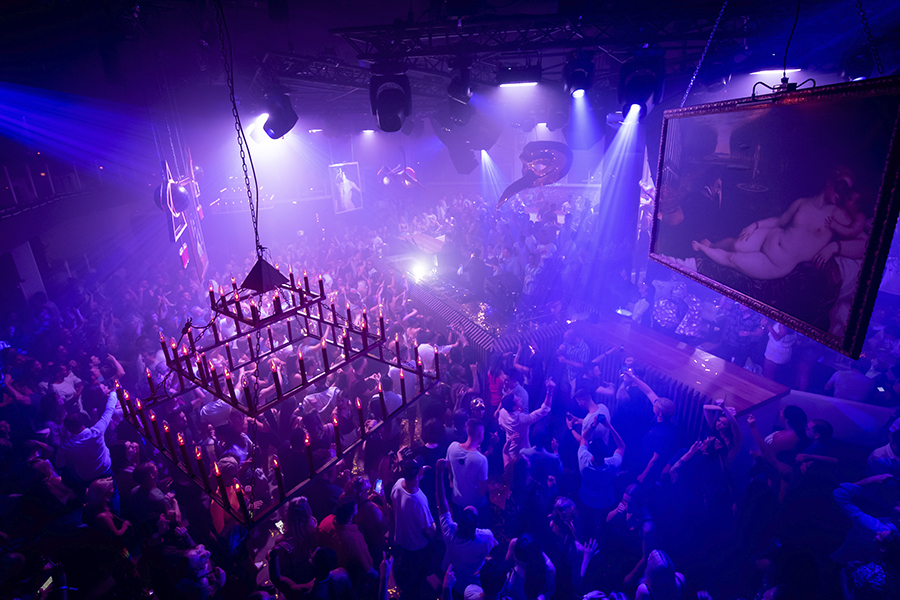 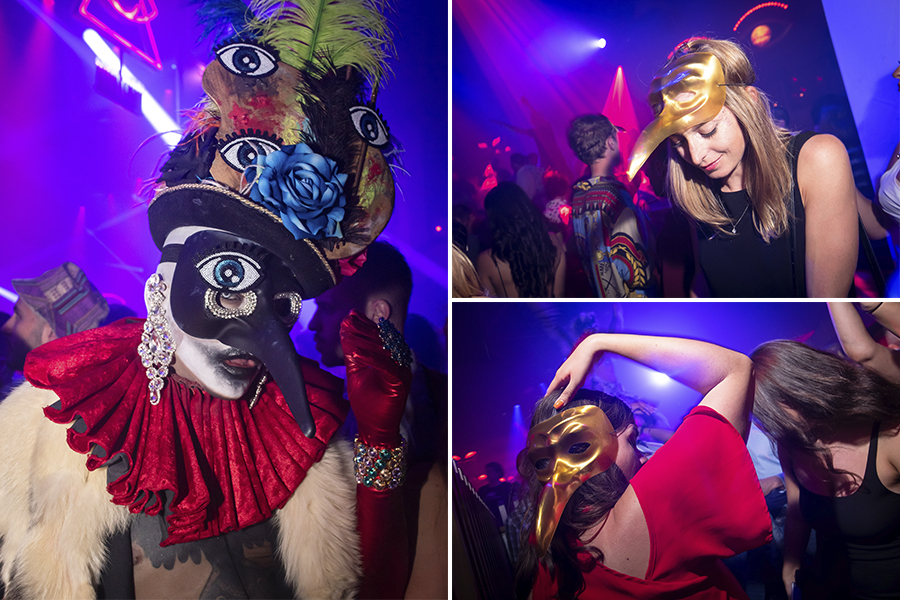 Delivering a modern take on his vintage house sound, Claptone was thriving in his own element dropping hit after hit with songs ‘Sould Sacrificy’ by Dombresky and his skillful remix of Laidback Luke’s ‘Oh Yes’. Throughout the night, Claptone proved that his Masquerade residency is easily on its way to becoming one of the most memorable parties in Ibiza.

The Masquerade Launch Party was only a peak into what lies ahead for Claptone’s summer residency. With exclusive sets from Ibiza’s most demanding DJs and the tech-house legend himself, The Masquerade will be one of the hottest parties to hit this summer.

For more information on The Masquerade, see below: