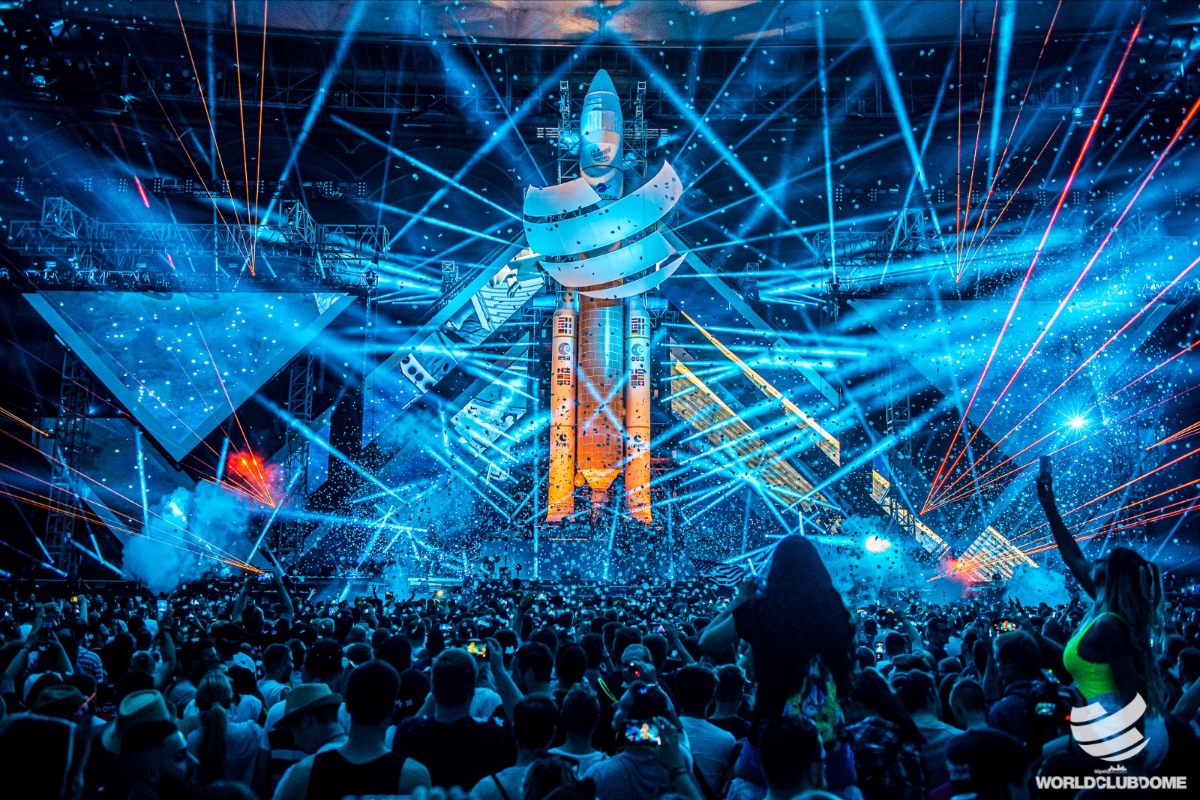 Frankfurt, June 7th 2019 – As BigCityBeats WORLD CLUB DOME Space Edition gets underway, following a dazzling grand opening ceremony, the pioneering events brand has unveiled plans to take clubbing as we know it to a new dimension – quite literally.

Announced on the Commerzbank Arena mainstage to over 55,000 animated and amped-up party goers – ESA astronauts Matthias Maurer and André Kuipers, alongside BigCityBeats CEOs Bernd and Carina Breiter – revealed a 25 metre replica of the historic Ariane 5 Rocket to unexpecting hedonists. This was however just the beginning…

Having occupied clubs on land, sea and air, BigCityBeats WORLD CLUB DOME has announced it will take to the Earth’s atmosphere and champion the great beyond, showcasing the worldwide premiere of a DJ set live from space. In August 2019, ESA Astronaut Luca Parmitano will play a DJ set live on the International Space Shuttle in what will unquestionably be the most spectacular setting for any artist to have ever played. This unique and unprecedented moment will be livestreamed via satellite during BigCityBeats WORLD CLUB DOME Cruise Edition – a luxury destination hopping experience taking 3,000 party revellers through the Mediterranean seas from Barcelona to Ibiza, Sète and back again. Nestled in the port of one of the world’s pinnacle partying destinations, Ibiza, the luxury cruise liner will act as the ultimate viewing podium. Lucky ravers will be transcended into another realm as multi-dimensional visuals and intergalactic sounds will heighten their viewing experience in this universal feat. 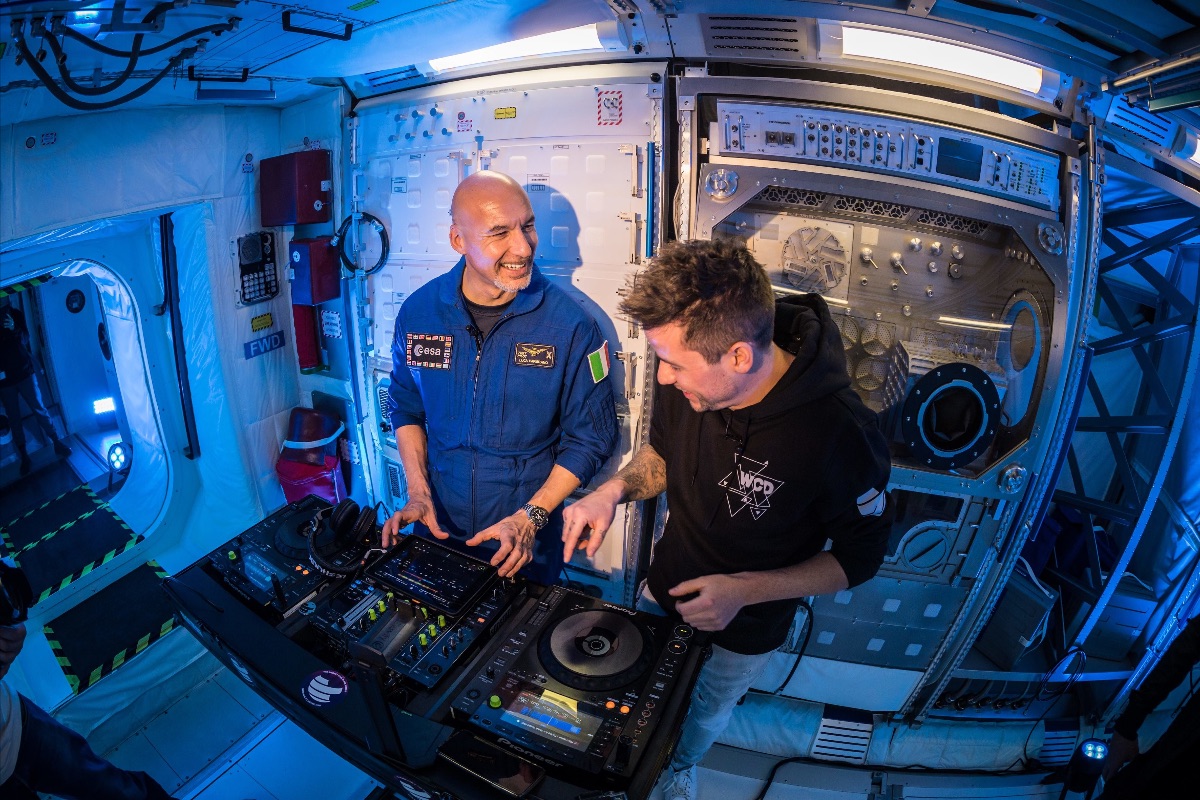 On July 20, award-winning Italian ESA astronaut Luca Parmitano will depart Earth as he sets off for the International Space Station to embark on his ground-breaking mission. BigCityBeats, alongside side German DJ, Le Shuuk have put Luca Parmitano through a rigorous DJing and production crash course in order to prepare him for his nerve-racking global performance.

No stranger to DJing in obscure scenarios, in March 2019 Le Shuuk participated in WORLD CLUB DOME’s record-breaking ZeroG 2.0 flight, performing a DJ set in Zero Gravity to a packed plane of 50 celebrities, influencers and astronauts.